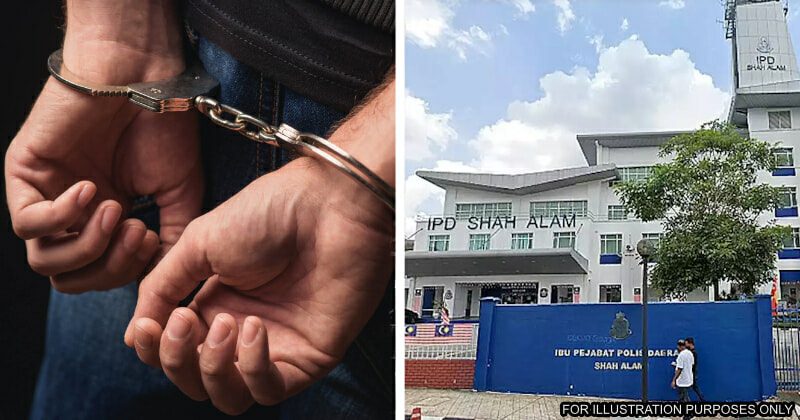 Shah Alam police chief ACP Mohd Iqbal Ibrahim has confirmed that a 26-year-old man was arrested at about 10.10am yesterday for allegedly trying to kidnap a 33-year-old female clerk and her child on Thursday (7 July 2022) in front of a kindergarten in the city. The Shah Alam police chief said that they received a report from the victim’s 41-year-old husband at 6.15pm yesterday after he was informed of the incident by the child’s kindergarten teacher.

Iqbal further elaborated that the man surrendered himself at the Shah Alam District Headquarters compound and that the victim was his ex-lover and her child. As reported by national news agency Bernama, the perpetrator was present at the police station with the victim and her child. 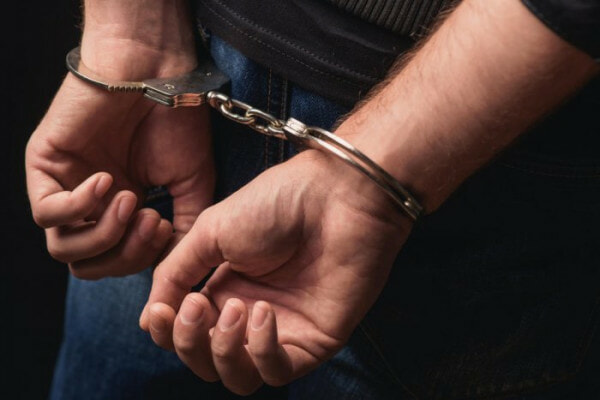 The victim explained to the police that the suspect had pushed her into the passenger seat of her vehicle and seized the vehicle while her child was getting inside. Further investigation found that the motive for the perpetrator’s actions was because he still had feelings for her.

The police is investigating the case according to Section 363 of the Penal Code and also found that the man was positive for drugs following a urine test. The perpetrator will be remanded until today.

Also read: PDRM is Looking For Man Who Tried Kidnapping A Child in Melaka 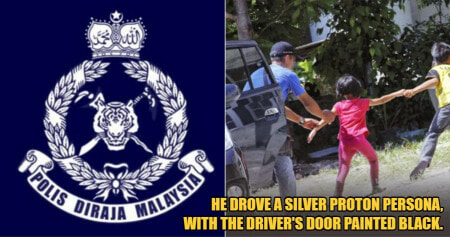