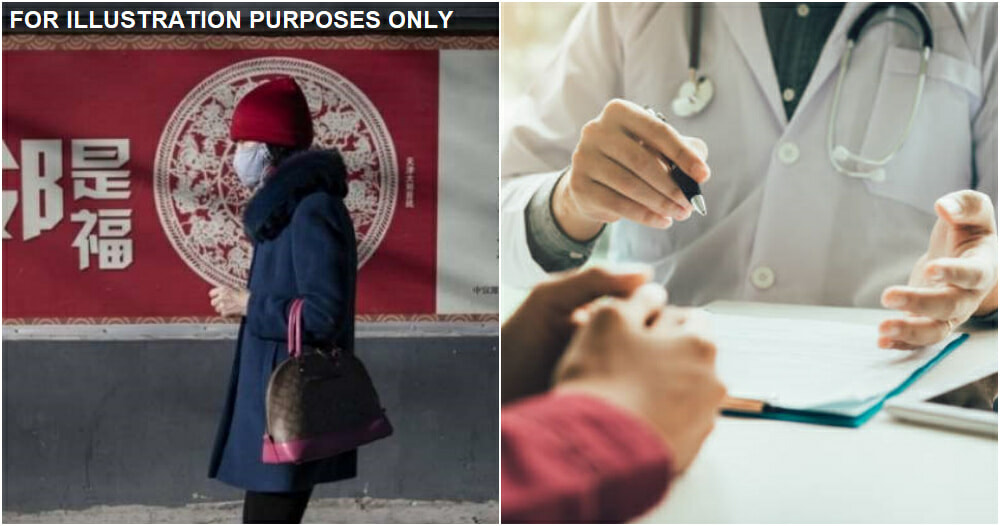 A woman in China has gone through a life-altering revelation after discovering from her doctor that she was actually born a man and is intersex.

As reported by The Independent, the woman had been trying to get pregnant for some time but was unsuccessful. However, when she headed for her appointment to see the doctor over a hurt ankle, she was shocked to find out that she was born a biological man.

The 25-year-old woman, Pingping, said she never once have gotten her period and has external female genital organs. She has been living as a woman throughout her life.

She stumbled upon the shocking news after she underwent an X-ray of her injured ankle when the doctor surprisingly told her that she had the male Y chromosome, as reported by SCMP. It is a rare condition in people and sometimes identified as intersex. 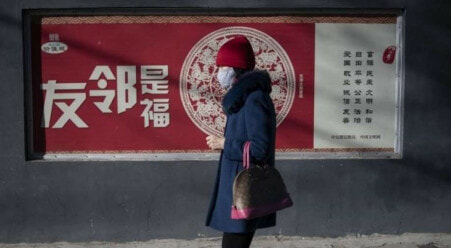 Intersex is an umbrella term for bodies that fall outside the male and female binary.

“When I was young my mum took me to the doctor. The doctor said I was just developing slower than others sexually, and that I could have my period in a few years,” Pingping told the local doctor.

“After I grew up, I found this issue quite embarrassing so I didn’t treat it seriously,” she added.

Pingping told the endocrinologist, “My husband and I have been trying to have a baby for a year although it’s been in vain. Is that also related [to my bone age and absence of a period]?”

Further tests have shown that she suffered from high blood pressure and low blood potassium. 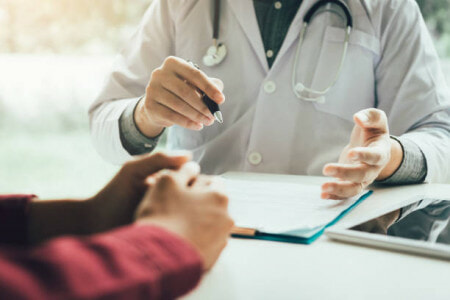 According to WION, this is a typical symptom of a disease called congenital adrenal hyperplasia, which can possibly cause a sexual development disorder. Doctors suggested that this could be because her parents are closely related to each other.

After undergoing a genetic test, it was revealed that Pingping’s karyotype was 46XY, something that is found in males who neither have genitalia either of male or female, as explained by Pingping’s doctor.

Pingping found out that not only did she not have a uterus or ovaries, she also lacked male genitalia or Adam’s apple.

Also Read: 18yo M’sian Husband Surprises Wife With A Brand New Mustang On Their Wedding Day 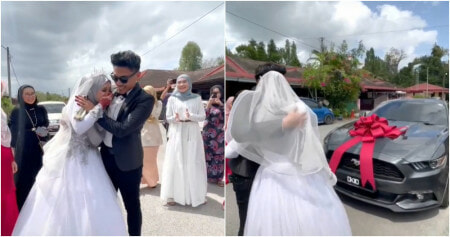