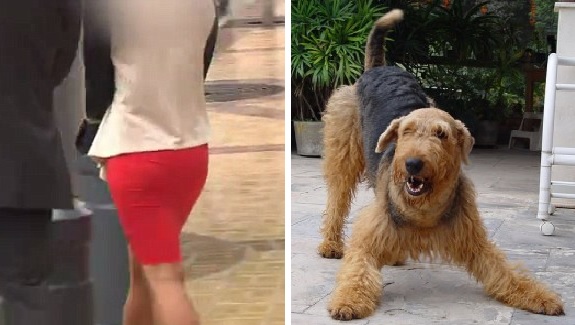 Last year, former Gold Coast university student answered to an advertisement on Craigslist where she later met up with the man. The girl who’s from Melbourne agreed to the man’s request of having sex with his terrier before proceeding to have actual sex with the man himself.

How it played out? We don’t know, nor would we want to know.

The whole incident was recorded on her mobile phone which she then uploads it online to be sent to the man.

The girl was convicted and she then pleaded guilty to bestiality in May 2014,

However, recently the Queensland Court of Appeal on Tuesday found the judge made a mistake as to the magnitude of that risk, with Justice David Jackson noting the woman ‘made a very poor choice which she plainly regrets’.

The student who was 21 years old at the time had her blue card, which is required in Queensland for people who wish to work with children, suspended. 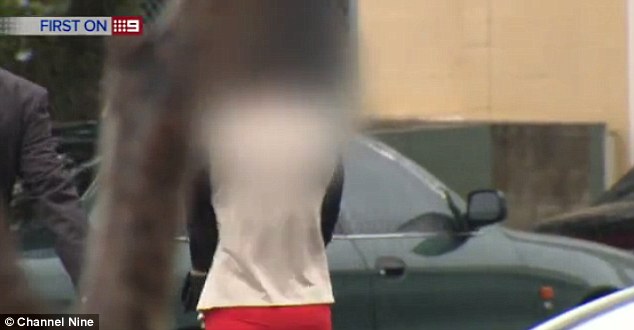 The woman, who cannot be named for legal reasons, was filmed having sex with a dog after she responded to a Craigslist advertisement put up by a man seeking a woman who would carry out sex acts online.

The Queensland Court of Appeal heard last Wednesday it had been too harsh to record a conviction against the woman as she had worked with police, despite Judge David Reid saying it was ‘entirely appropriate she not get a blue card’ when he handed down her sentence last year.

Following her guilty plea, her blue card was revoked and she was prevented from making another application for two more years.

During the hearing, which the girl did not attend, prosecutor Danny Boyle said her psychiatric report revealed she was ‘vulnerable emotionally’ and she had been ‘manipulated’ into having sex with the dog. 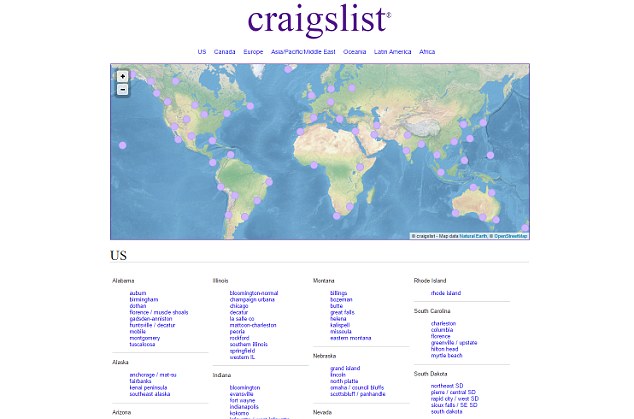 ‘The acts were recorded on a phone, which was then later put on to a computer by her and sent to him,’ he said.

‘This was the first time she met that man and engaged in this particular act.’

The court decided to reserved its decision until a later date.

It was reported that the police uncovered the video of the woman and the dog when she downloaded the video from her phone and sent it the man.

Judge Reid sentenced her to two years’ probation for the offence and he ordered for her name to be suppressed.