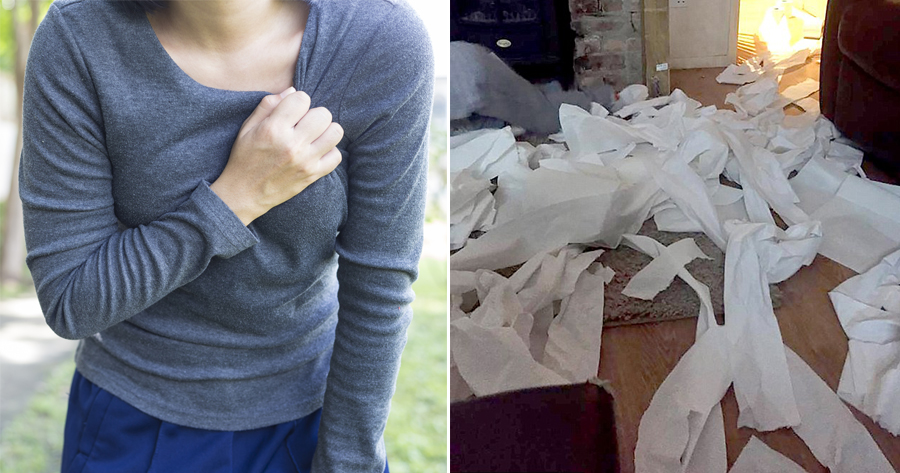 A 20-year-old girl from Taiwan who has breast cancer wanted to hide it from her mother, so she isolated herself in her room for many months. However, one day, her mother went into the room and discovered what her daughter had been hiding all this while.

According to China Press, a surgeon shared the case of the girl who suddenly became very quiet and sensitive and always spent time in her room without letting her mother in. This lasted for six months until one day, she was playing with some children nearby.

One of the children suddenly said, “You stink!”

This caught the attention of the girl’s mother, who sensed that something was wrong. She then rushed into her daughter’s room and was shocked to find the room was full of toilet paper.

The mother questioned the girl, who finally admitted that she had breast cancer. By the time the mother discovered her daughter’s condition, the girl’s breast had rotted and had a very foul stench but was afraid to say it.

She had used the toilet paper to wipe the affected area and used a bandage to wrap her breast, which made her mother very distressed. 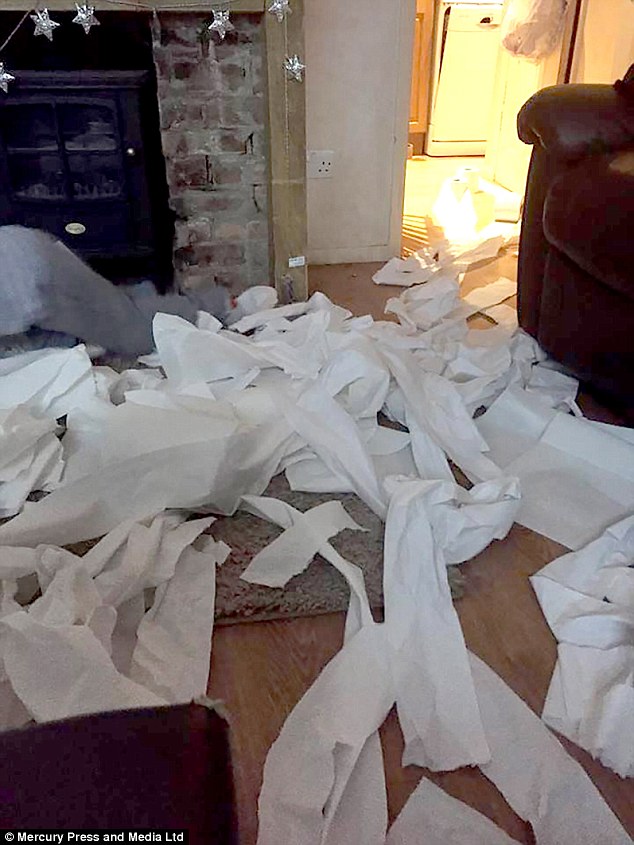 The surgeon then said that women can prevent cancer by eating less fatty foods. He also said that if a girl’s family has a history of breast cancer or if she begins her first menstruation too early, there is a high risk of getting breast cancer.

He then added that early detection of breast cancer will give a patient a 90% chance of surviving.

Also read: 51yo Sent to Hospital When She Fell & a Cucumber Accidentally Got Shoved Up Her Privates 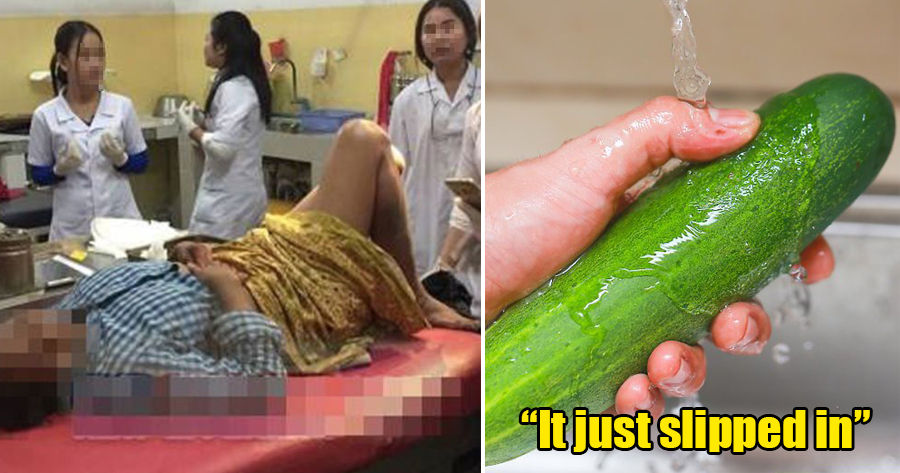