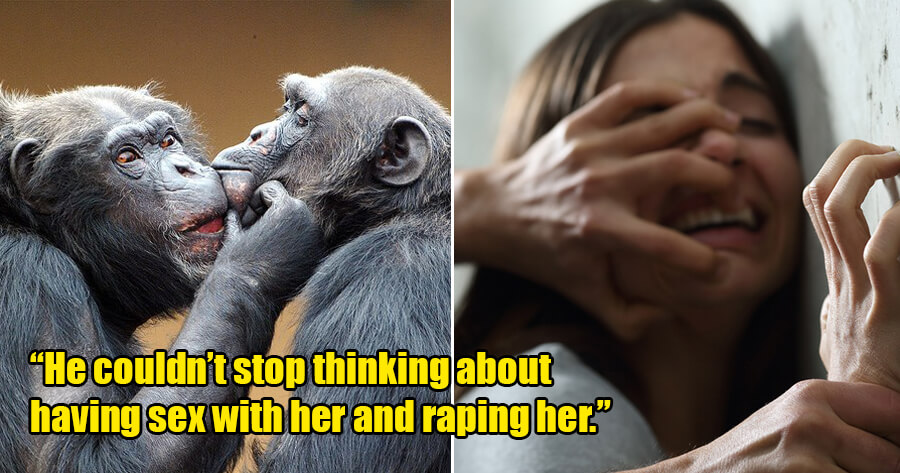 An 18-year-old boy told his mother that he wanted to rape her after watching chimpanzees mating on an animal television programme.

According to Metro, the incident happened on 4th January 2018 when the boy from UK was 16 years old. He was watching the Secret Life of the Zoo with his mother and started a conversation with her about sex when mating chimpanzees were featured on the show. 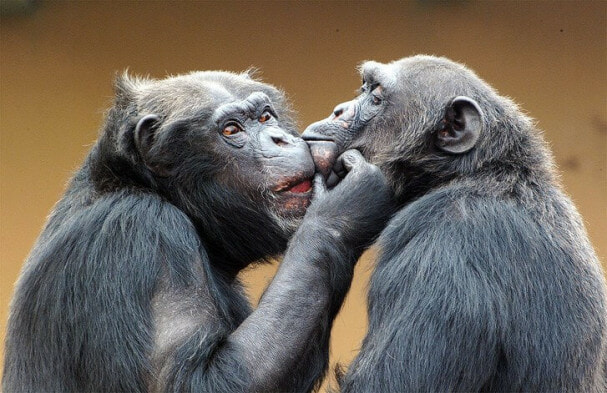 During the conversation, he told his mother that he had seen her having sex with his father through a video he watched on his father’s phone and said that it made him want to have sex with her too.

After hearing this, the mother told the boy “I’m your mum” and went into the kitchen to let her son think about what he had just said.

“He just looked at me like he’d done nothing wrong,” she said. 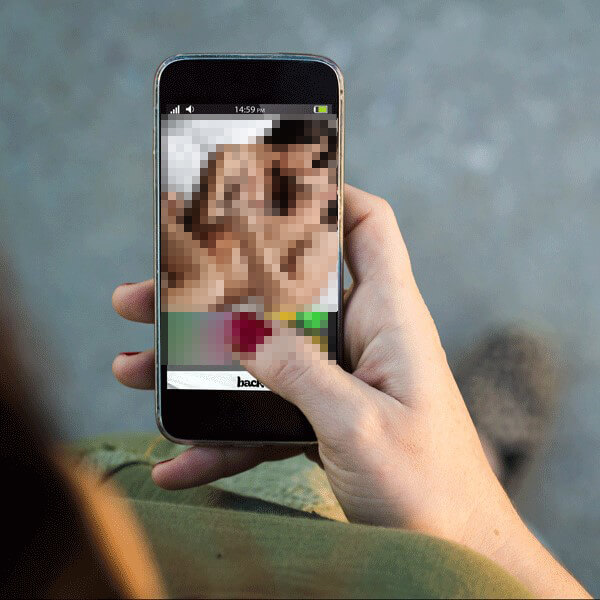 But when she was in the kitchen, her son came in and allegedly started sexually assaulting her.

“He came up behind me and put his hands under my armpits and then that’s when he started touching my right breast and was pushing me against the draining board, and rubbing himself up and down me, his genitals in contact with my body,” she said.

“I told him to stop and tried pushing him back but he was so strong and I could hear him breathing really heavily in my right ear. He stopped, didn’t say anything just moved away and went into the living room.”

“I don’t know how long the incident was, it felt like forever.”

The mother immediately went to her bedroom and built a barricade around her with a set of drawers and contacted the boy’s father and the police.

While on the phone, she heard her son leave the house and was told by the 999 operator to leave the room and lock the door.

However, the boy claims that none of that happened and said that only an argument broke out between them. He claims to have accidentally exposed her breast when she took his phone off him.

In court, the defence barrister, Baines, said that the show did not feature mating chimpanzees but only focused on the oldest chimp in the zoo, which the mother said she did not recall.

The exchange that happened between Baines and the woman after that goes like this:

The woman denied this and told the court that this isn’t true.

Meanwhile, the boy has yet to be arrested as the trial continues.

This is so disgusting! 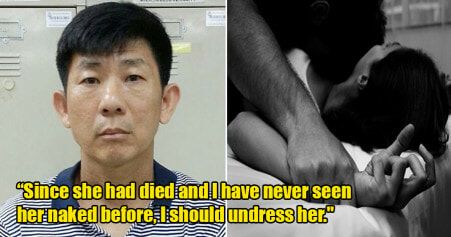