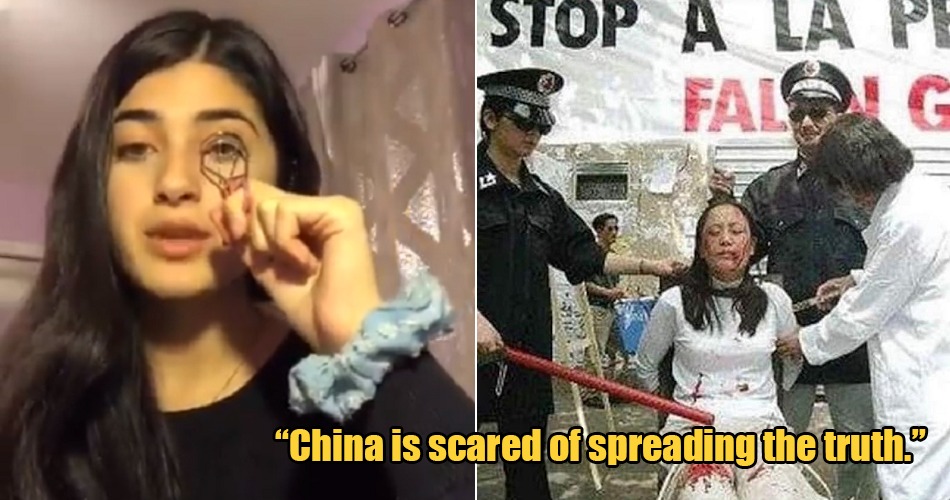 Yesterday (18th December 2019), we reported that Muslim Uyghur women were being unfairly treated as they were being turned sterile in the Chinese re-education camps. Hoping to raise awareness over the issue, a beauty guru took to Twitter and brought attention to the matter in an unconventional way, wrote Lobak Merah.

She shot a make-up tutorial and talked about the cruelty faced by the Uyghur in re-education camps at Xinjiang. In her video, Feroza Aziz was heard saying while teaching her followers how to get longer lashes,

“Hi everyone, I want to teach you how to get longer lashes. Firstly, you’ll have to grab your lash curler; then, you have to put it down and take your phone to check what’s going on in China.”

Here is a trick to getting longer lashes! #tiktok #muslim #muslimmemes #islam pic.twitter.com/r0JR0HrXbm

She goes on to explain the plight of Muslims in China as they were separated from their families, kidnapped, raped, forced to eat pork, drink alcohol and change their religion. She further likened the situation to a Holocaust – the infamous genocide initiated by Adolf Hitler – and urged people to spread awareness over the issue.

Unfortunately, her video got taken down on Tik Tok and her account was suspended because it violated the Community Guidelines on 25th November 2019, the same day she uploaded the video. Following that, Feroza took to Twitter and shared,

“China is scared of spreading the truth. Let’s keep scaring them and spread the truth. Save the Muslims #chineseholocaust #muslim.”

China is scared of the truth spreading. Let’s keep scaring them and spread the truth. Save the Muslims #chineseholocaust #muslim pic.twitter.com/GbreNFWBEc

The Chinese-owned social network has since reinstated the account as of 27th November 2019, claiming that she was blocked due to ‘prior behaviour’, and not to the video raising awareness on the Uyghurs’ plight.

Up until today, China has denied the atrocities that they were accused of committing in the camp.

Also read: China Has Just Been Accused of Killing & Harvesting Organs From Muslim Uighurs at The UN 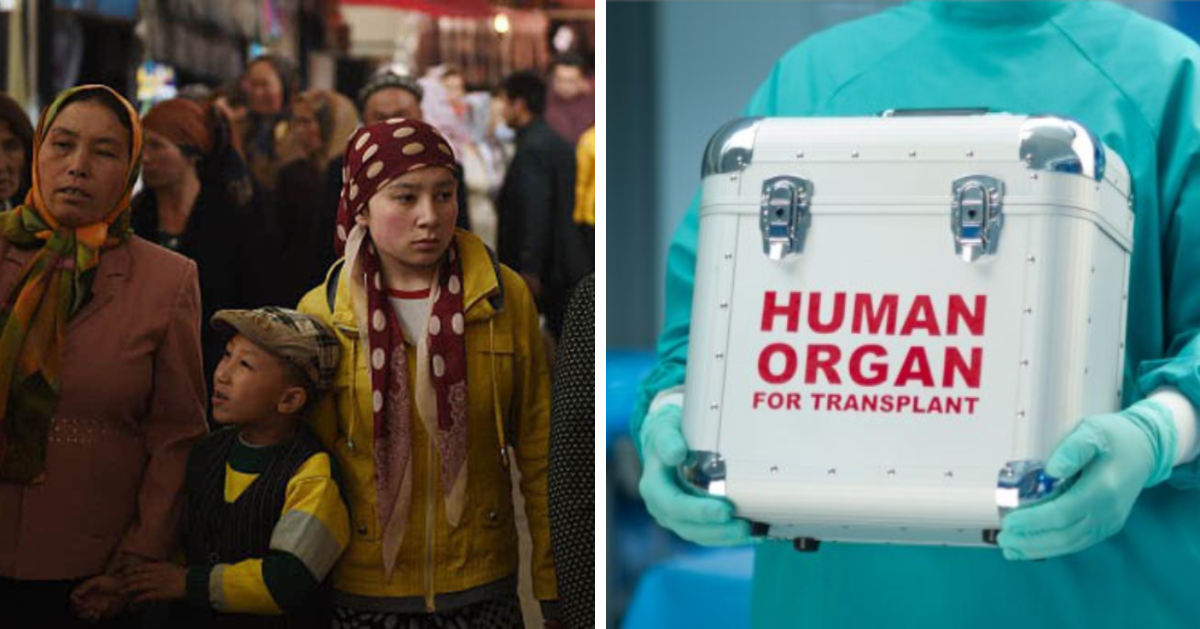