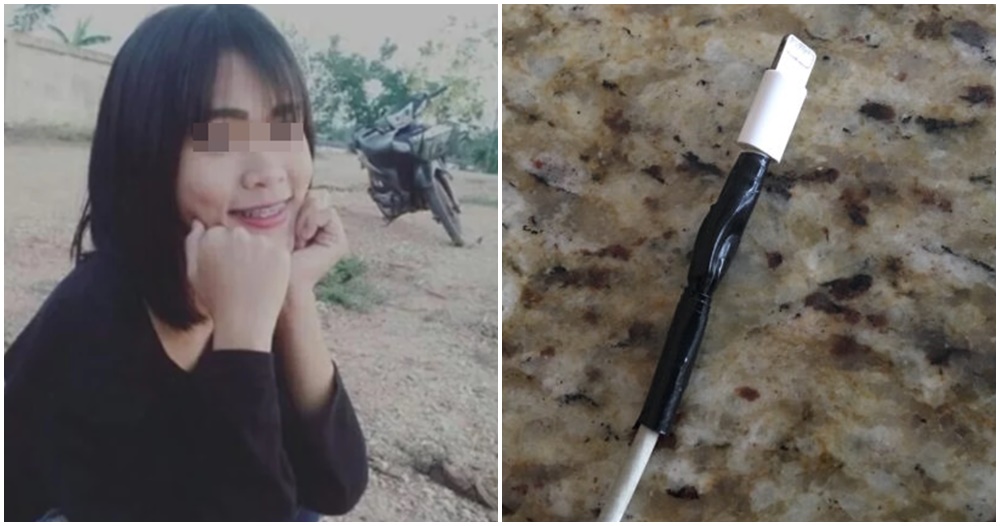 Many of us are guilty of trying to D.I.Y fix our charging cables because getting a new one is just too mafan and expensive. After all, why should we buy a new cable when the old one works just fine with a little tape wrapped around it?

You might want to change your mind about that.

A 17-year-old girl from Chaiyaphum, Thailand recently died from being electrocuted by her semi-functional charging cable because the adhesive tape she used to wrap the broken wire unexpectedly tore. 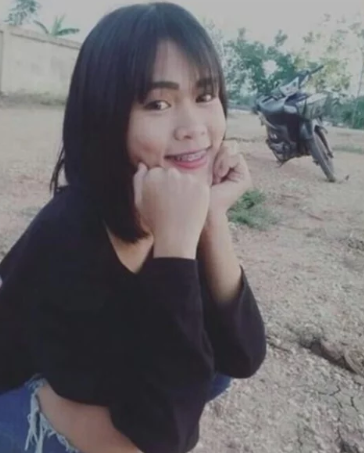 According to Berita Harian, the teenager, who goes by the name of Nong Ying, made the common mistake of charging her phone with her broken wire that was wrapped with tape at the foot of her bed overnight.

The cause of death is suspected to be electrocution from the broken cable that allegedly touched the victim’s iron bed frame, causing the poor girl to suffer from an electric shock while she was sleeping. 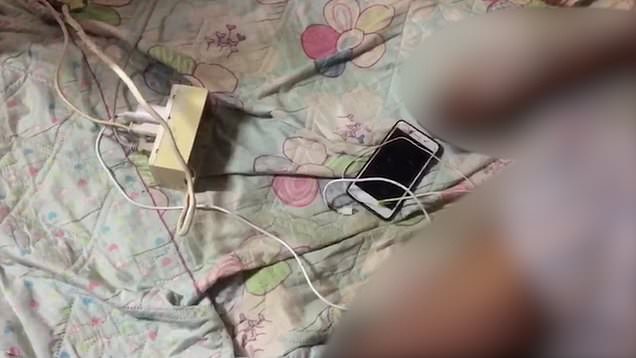 “I thought she was sleeping. But when I touched her body, I felt a slight electric shock.”

Boonpeng said she quickly turned off the charger but it was too late, her daughter had already passed away.

Upon further examination, it was revealed that Nong also suffered burns on her left hand that are believed to have been caused by the electric shock. 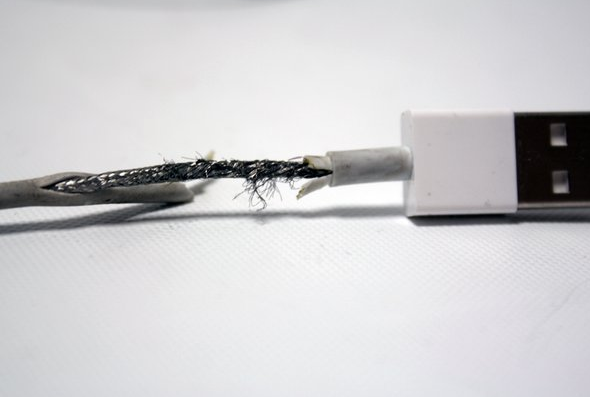 However, the investigating officer, Khanti Peansoongnern, said that the incident was caused by the broken cable. The electric current flowed through the edge of the torn wire that was supposedly fixed with tape and killed the teenager when it made contact with bed frame.

Well, looks like we can’t trust our makeshift cable bandages anymore. Don’t be a cheapskate when it comes to life and death matters, just get a new cable!

Also read: 7yo Dies in Fire From Phone Charger Explosion, Firefighters Blamed for Taking Their Time to Arrive 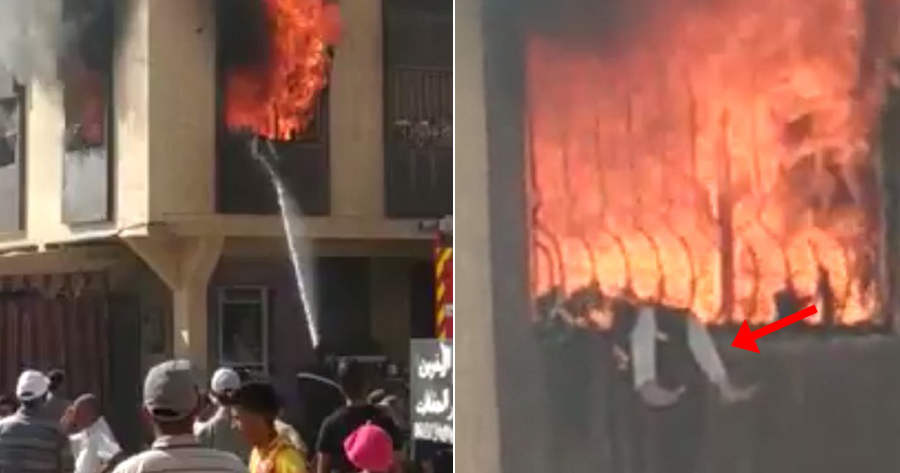