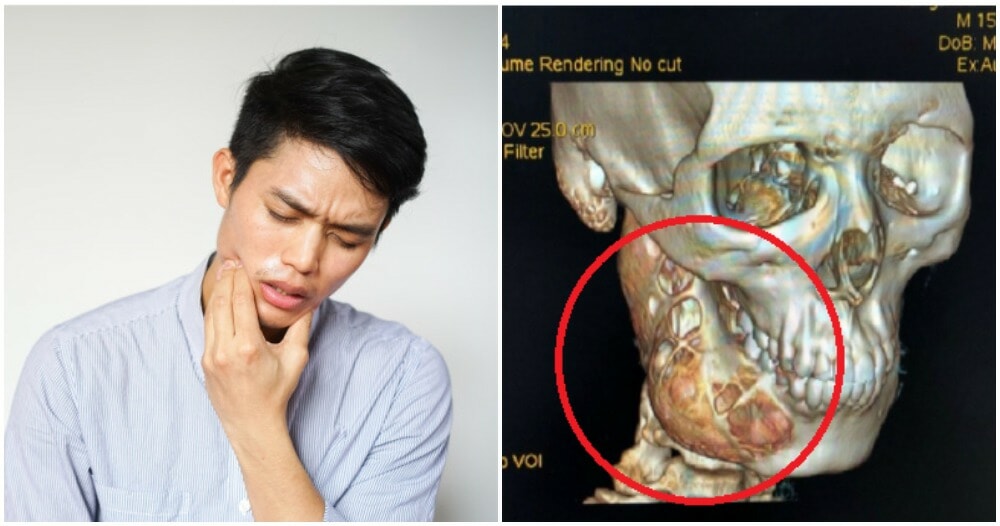 This 15-year-old teenager in Hangzhou, China had a toothache for over a year but only decided to see a dentist recently, reported China Press. 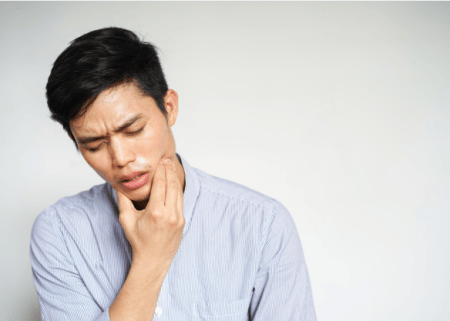 The toothache did not seem to affect his daily life at first but after a year, it got more serious so he went to the dentist where they conducted a tomography scan and found out that the “simple toothache” is actually ameloblastoma (ameloblastoma is a tumour of the jaw and it appears more commonly in the lower jaw than the upper jaw).

After looking at the results from the scan, they saw that the teen’s jaw was “eaten” by the tumour and the bone destruction is so severe that a big hole was left there.

The doctor explained that although ameloblastoma grows slowly, they are very invasive and if they do not remove the tumour completely, it will return again. Ameloblastoma is a kind of tumour that does not spread to the other parts of the body (metastatic). 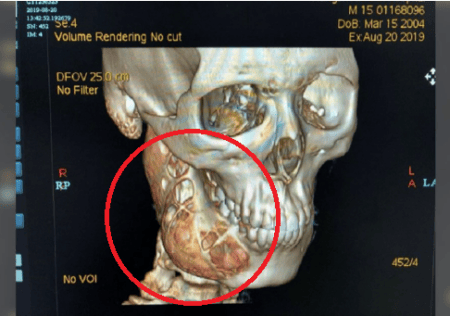 Thankfully, the teen’s operation went well and he will need to get some implants later on so that he can eat and live normally.

That’s scary! Please take care of your health, guys! If you have any lingering illnesses, please go a consult a doctor and try not to self-medicate la!

Also read: 25yo Woman Self-Prescribed Meds For Her Migraines, Passes Away After 3 Days in Hospital 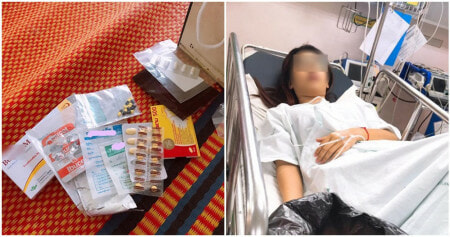