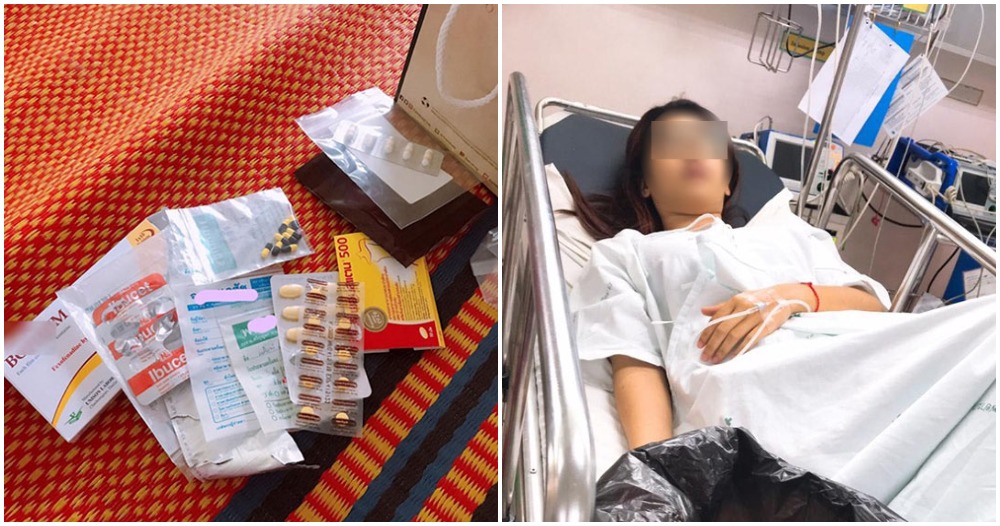 When we get sick, we always go to the doctor so that we can get an MC and the day off. Some of us hardworking ones will just take Panadol and brave through it. However, it might not be a good idea to self-prescribe medication as many are controlled substances.

In a Facebook post which has now been taken down, a lady in Thailand, Chudapa Pornngam, told the story of how her sister passed away after self-medicating for more than a year. 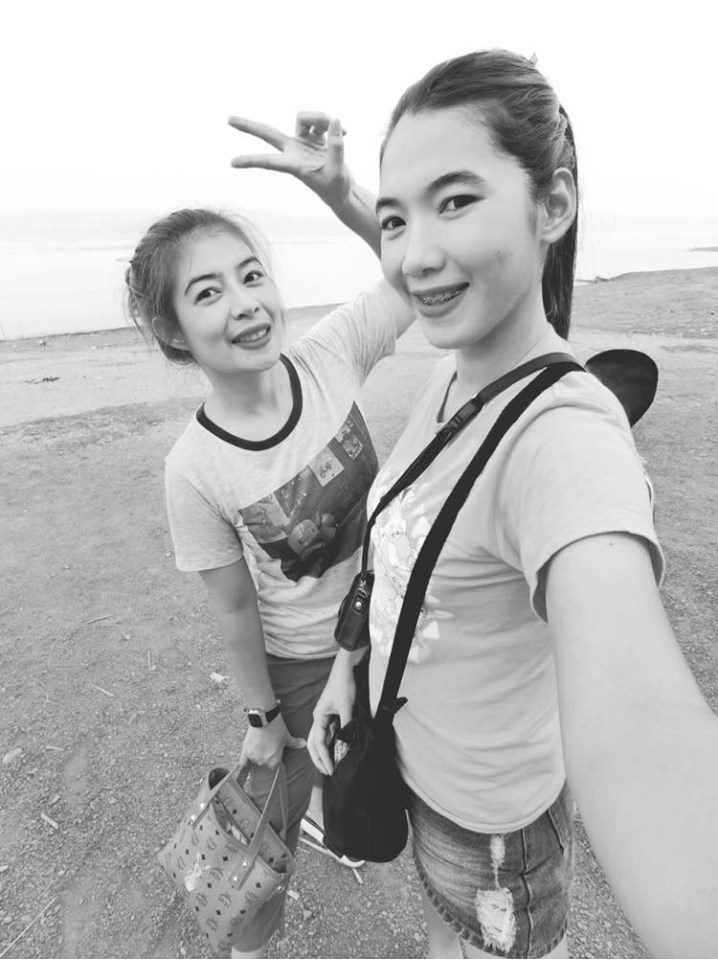 She started off by saying that her 25-year-old sister had frequent migraines and menstrual pain. However, instead of going to the doctors, she bought some over-the-counter medication and had been taking it for over a year. 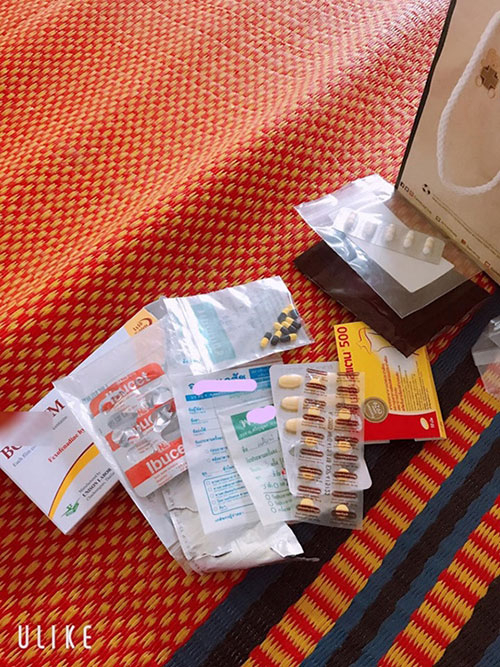 On the 2nd of August, she had a headache, body pains and tightness in her chest area, and she also vomited till she fainted. Following this, she was sent to the hospital. The doctor found out that she had low blood pressure and said that the cause might be the medication that she ate. The doctor gave her an appointment with a neurologist on the 9th of August.

When her condition improved after seeing the doctor, she returned home. 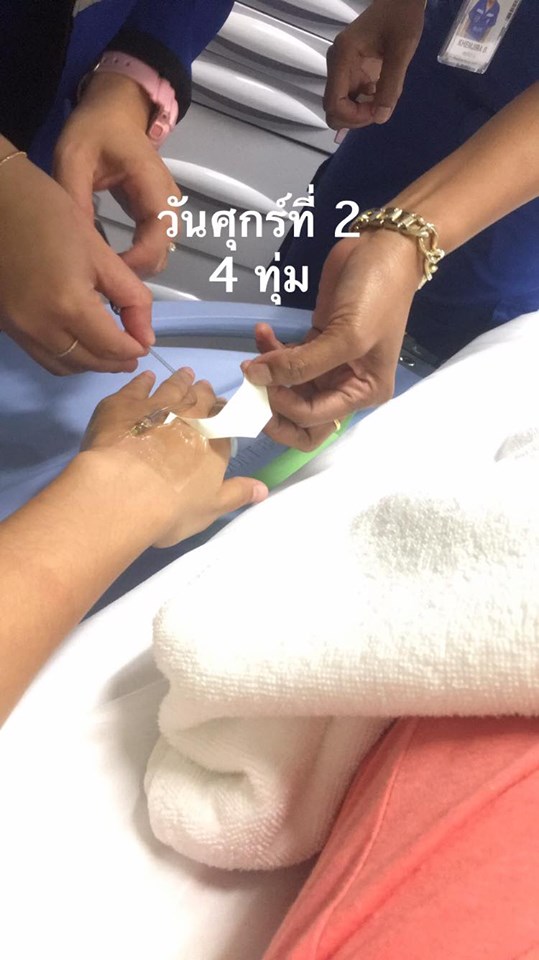 At midnight (still 2nd Aug), she took some more medicine, but she couldn’t sleep because she felt so dizzy and she kept vomiting. On the 3rd, she had persistent headaches. The next morning (4th Aug), she went to another hospital. The doctor there gave her 4 kinds of medication. At that time, she could still talk to the doctor, but she vomited. 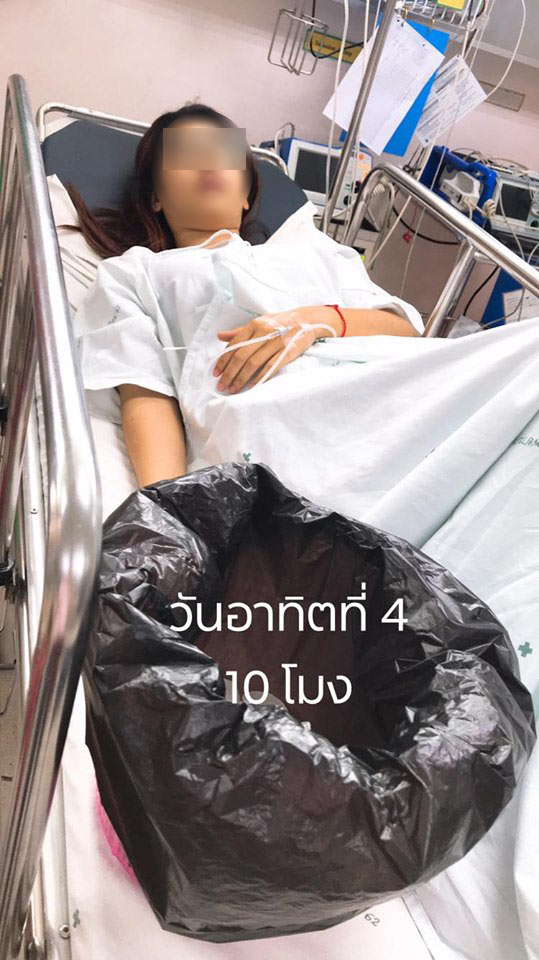 That afternoon, she was sent to the emergency room of yet another hospital. In the evening, the doctor called for her relatives to come and visit her. There, he said that her pulse was very weak and that they had already tried to resuscitate her by defibrillation 3 times, but she was still unconscious. Slowly, her pulse got weaker and weaker, and then she slipped away. 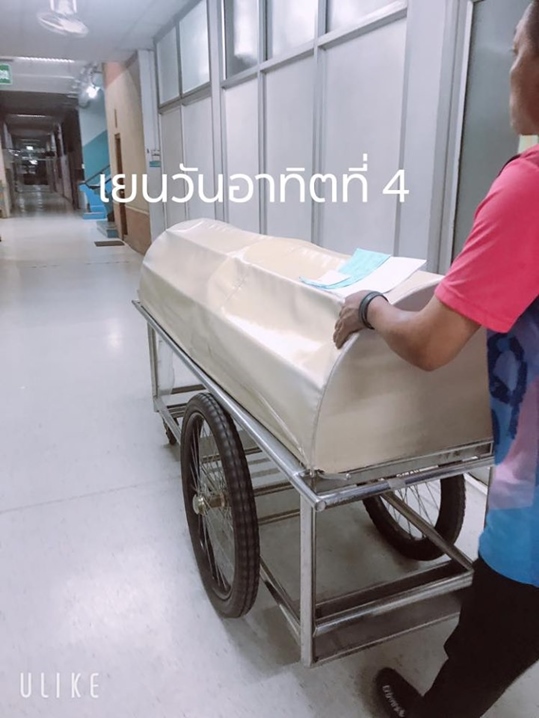 The family has clarified that they do not have any heart diseases running through their family. The deceased had 2 children. 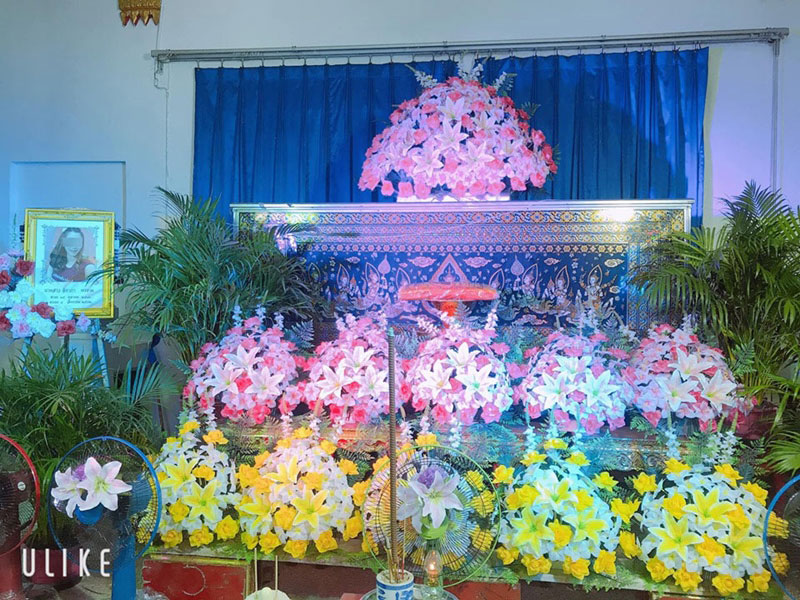 Thoughts and prayers go out to her and her family. Remember to always get checked and to not self-medicate, guys.

Also read: Woman Overwhelmed by Depression Commits Suicide by Setting Herself on Fire 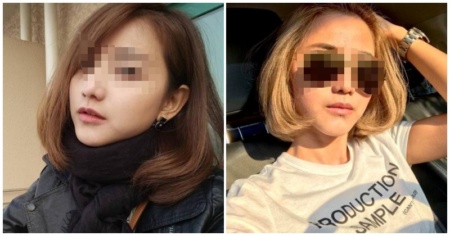