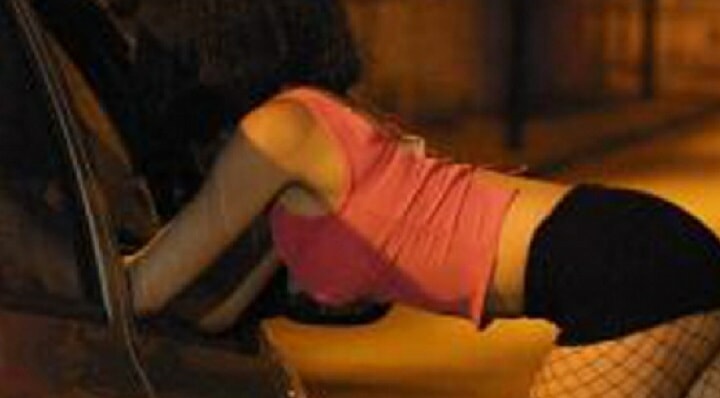 Prostitution is illegal in almost every country (except the crazy Amsterdam lah!). Without demand, there would very little supply but unfortunately, sex sells. Which is why prostitution is still such a rampant issue worldwide.

Though there have been many cases of women becoming hookers, it’s scary that there are now even teenage girls turning into prostitution just for extra money!

One such girl is a 15-year-old from South Korea. She somehow met this man named Joo who helped pimp her out. They would then share the money.

However, all of these illegal activities came to a halt in May 2017 after the victim started having problems with her stomach.

She went for a medical check up and found out that she contracted HIV!

Right after the discovery, the girl dropped out of school and the parents filed a legal complaint against Joo. The parents claimed that Joo had forced their daughter into prostitution. In Joo’s defence, he challenged the accusation by saying that the girl had joined this sex trafficking industry completely on her own. He also highlighted that they shared the profits.

Though the police have looked into the matter, they could not recover much information and evidence. Sadly, all the text messages had expired and could not be retrieved. 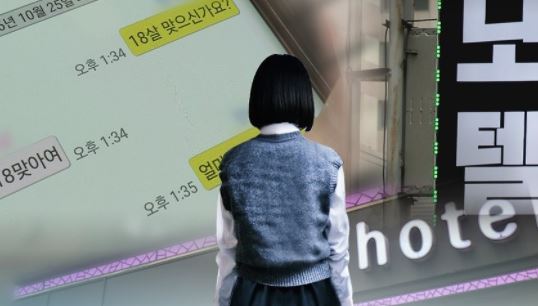 There weren’t any CCTV footage that could be salvaged from the past year as most of them had expired too. The local police told the press,

“There’s barely are records left of the CCTV footage that was taken over a year ago. Without the footage, it’s hard to know who the victim had sex with and if she had sex with a man infected with HIV.”

The girl herself admits that she could barely remember all the time and location of where she slept with those men, making it even harder to carry on with the investigation.

Seeing as everything seemed completely voluntary, the court has closed the case. They ruled that she wasn’t forced but instead had created a partnership with Joo.

Of course, that doesn’t mean Joo was acquitted from the crime of introducing the girl into underage prostitution. The authorities have arrested him as well as two other man in relation to this case.

Netizens speculated that the girl probably did it for the money since it’s quite a lot of cash. However, is money really worth putting your health at risk? In the end, the girl has contracted HIV and has to live with this illness for the rest of her life. Think twice before you do anything guys.

Also read: M’sian Mother Prostituted Own Daughter, One of the ‘Clients’ Was the Girl’s Uncle 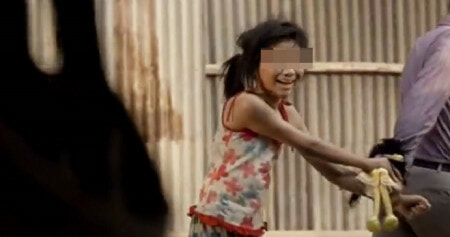