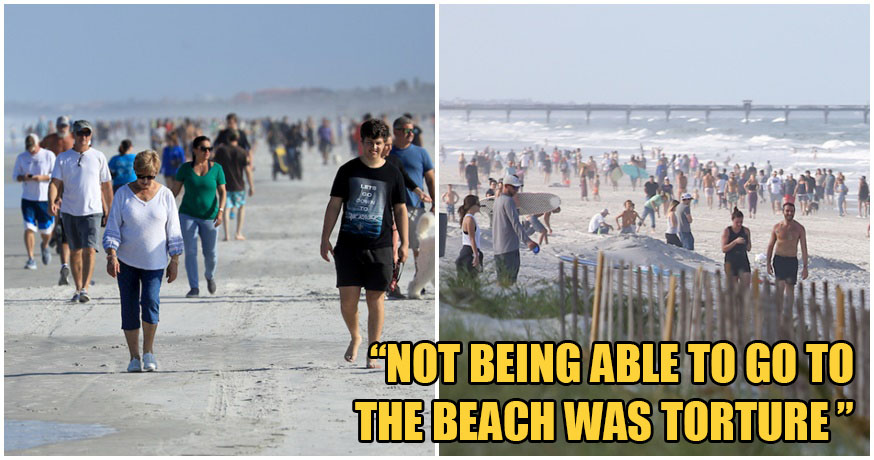 In some of the most bizarre reactions from the public over a global pandemic, it has been reported by CNN and The Guardian that some Americans have ignored all cautions of social distancing for the sake of spending some time by the beach. Despite being initially closed from public access, Mayor Lenny Curry of Jacksonville, Florida has decided to reopen some of the city’s most well known beaches for ‘essential activities only’ last Friday (17th April 2020).

Immediately upon the lifting of barricades, crowds were said to have cheered before immediately racing down for the shoreline, according to CNN. Some residents who lived around the area have said that not being able to go to the beach was ‘torture’.

"It was a mad dash here for the ocean," says Randi Kaye, from a reopened beach in Jacksonville, Florida.But while coolers and surfboards were prevalent, social distancing methods were sadly less so.https://cnn.it/3blwbDx

Scenes taken from the beach upon its reopening showed people sunbathing, talking and playing in large groups, all without wearing any face-masks.

However, Mayor Curry said recreational activities consistent with social distancing guidelines such as walking, biking, hiking, fishing, running, swimming, taking care of pets and surfing are considered essential, and are hence permitted. Instead, activities such as sunbathing, grilling, and congregating in large groups are forbidden, according to CBS News.

“This can be the beginning of the pathway back to normal life,” he told the public.

“Please respect and follow these limitations. Stay within the guidelines for your safety as well as for the safety of your neighbors.” 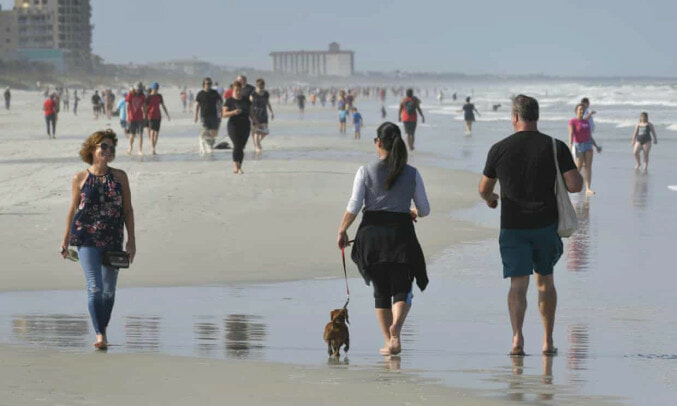 Which begs to wonder if any of those who had flocked to the beach are practicing any social distancing measures at all. Within 30 minutes after the beach reopened, its bucolic shores were immediately packed to the brim with hundreds of Florida natives. It bears to note that as of today (20th April 2020), the United States has recorded a death toll of nearly 40,000 according to Al Jazeera News.

Also read: US Embassy in Malaysia Will Not Send Americans Back to the United States 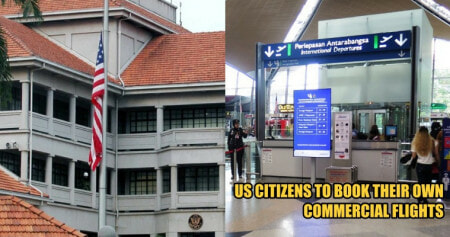