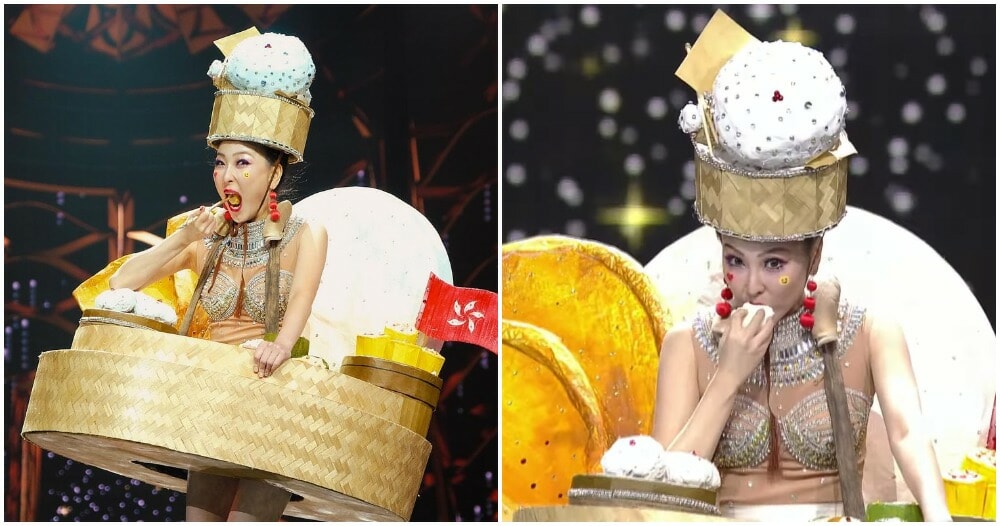 Many of us are familiar with the term “yumcha” which literally means to drink tea.

In the Malaysian context, yumcha would bring two scenarios in mind with the first being late-night mamak sessions and the second which is more universal is to have dim sum.

It is said that the dim sum yumcha culture actually started in either Guangdong, China or Hong Kong. So it’s a no brainer that Miss Grand Hong Kong went on stage dressed as a bamboo steamer filled with dim sum for the National Costume round. 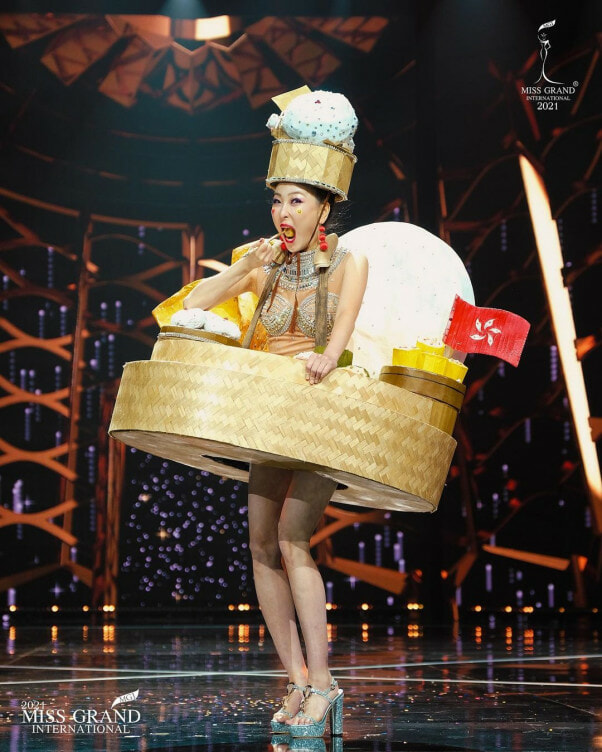 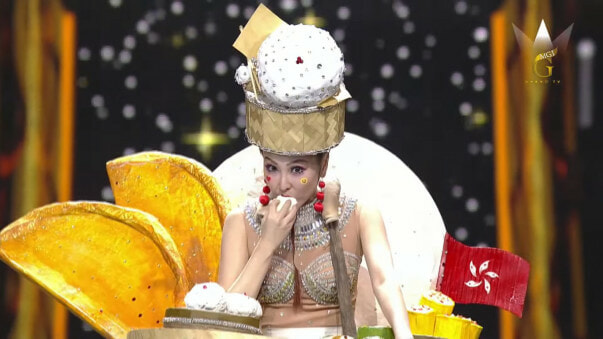 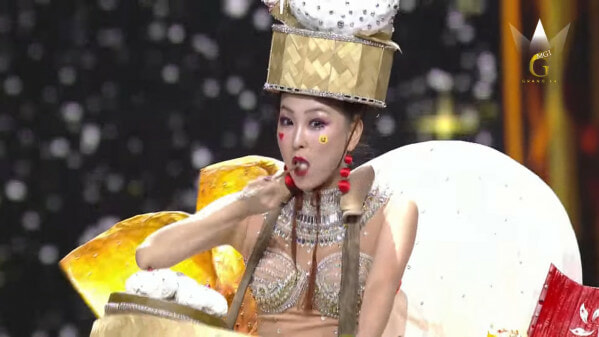 She strode across the stage with chopsticks in hand. When she stopped in the middle of the stage, she took out two paus and took a bite of each.

Later on, she used her chopsticks and ate a siew mai in one bite and when she bit into it, she gave a very adorable shudder. Then she reached for a har gow (shrimp dumpling) and gobbled it up.

Of course, netizens loved her costume and her mini mukbang on stage 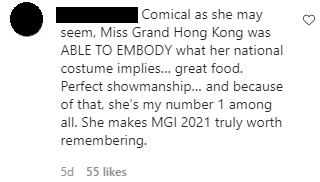 Eventhough her costume was really whimsical and true to the Hong Kongese culture our Miss Grand Malaysia 2021, Lishalliny Kanaran wore an incredible ‘7 Ancient Princesses of Ulek Mayang‘ costume, which depicts an old folk song and dance from Terengganu.

The 50KG costume was so breathtaking that it had won the Best National Costume category! 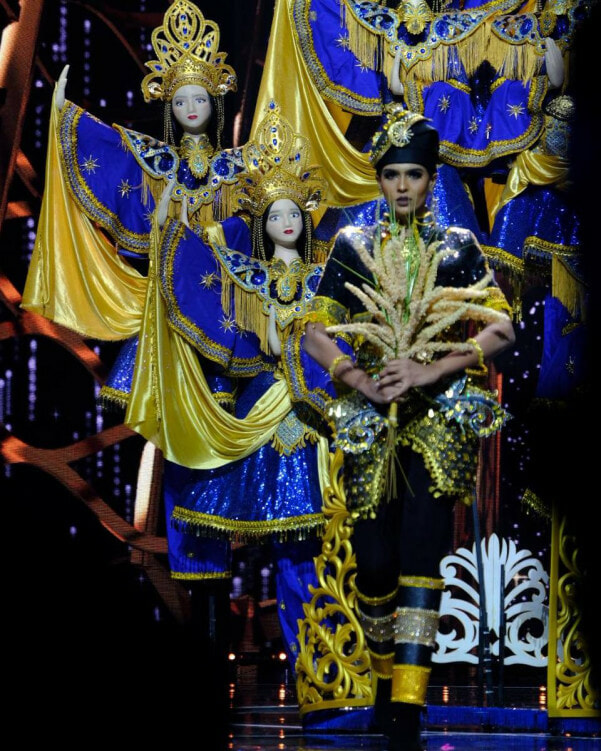 Be it as it may, the winner of the pageant is Nguyen Thuc Thuy Tien of Vietnam!

We would like to congratulate all the contestants for getting so far in the competition! And to Lishalliny Kanaran, we’re especially proud of you! 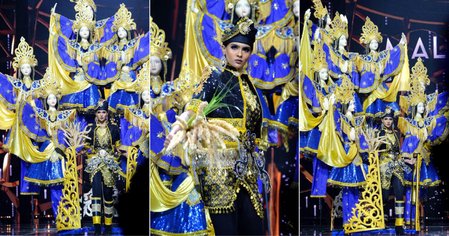