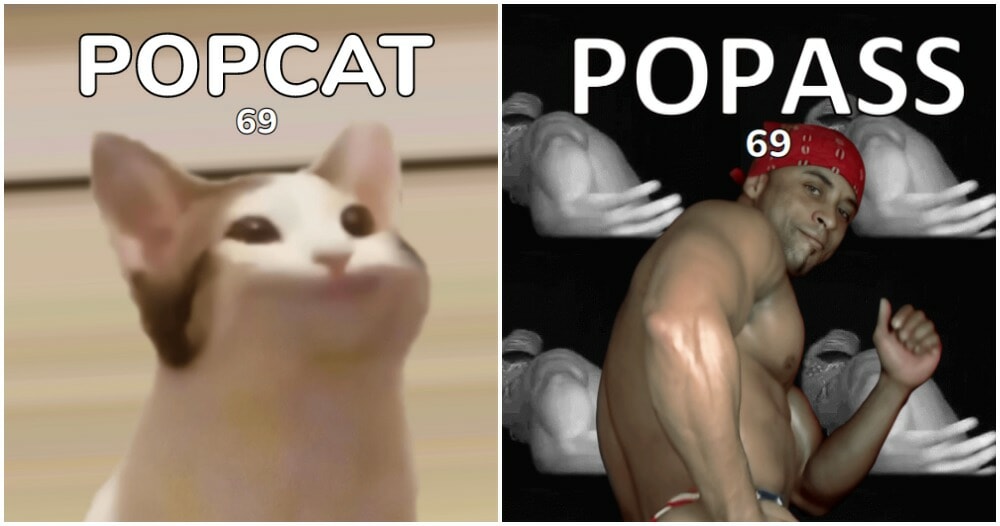 The world is still very much affected by the pandemic and there are many of us who are stuck indoors working at home. In order to counter boredom, many of us have discovered new ways to procrastinate during the pandemic. Unless you’ve been living under a rock, you would have heard about the emergence of the POPCAT phenomenon. Over the weekend, we were glued to Popcat.click which ignited our competitive spirit.

All you have to do to play POPCAT is click on the picture of the cat and the number of clicks will be counted and put into the leaderboard according to which country you are in. At the time of writing, Taiwan is in first place with 101.2 billion clicks followed by Thailand with 82.3 billion clicks and in third place, Malaysia with 17.5 billion clicks. 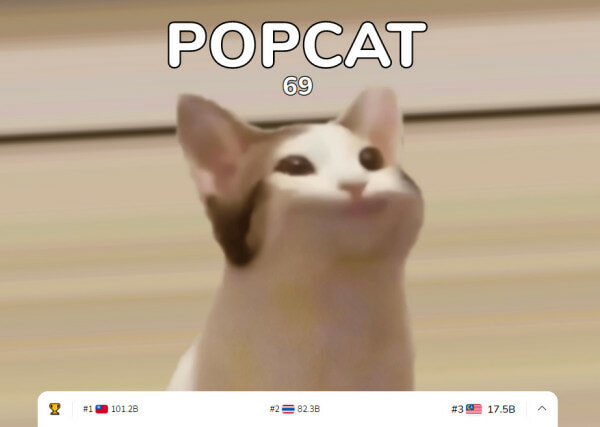 Since POPCAT had such an overwhelming success overnight, someone actually developed a more meme-y version of it featuring none other than …. Ricardo Milos. Since his ‘dance’ which featured some of his best assets was so famous, of course, the new ‘clicking phenomenon’ is named POPASS.

The website is tiled with black and white GIFS of Ricardo swinging his head and smiling at the camera while a picture of his plump derriere is smack right in the middle of the page. When you click on it, a spanking sound plays. 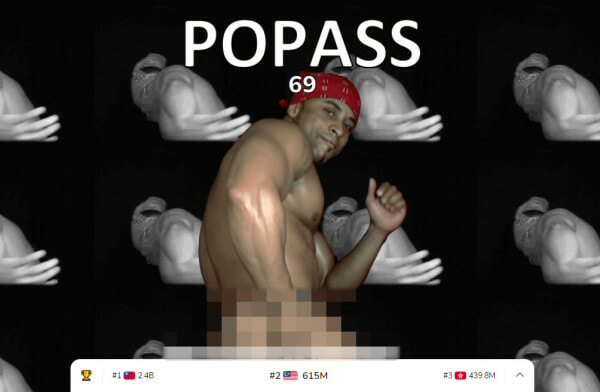 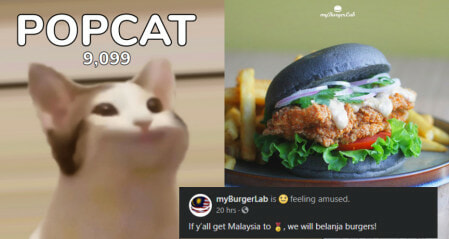