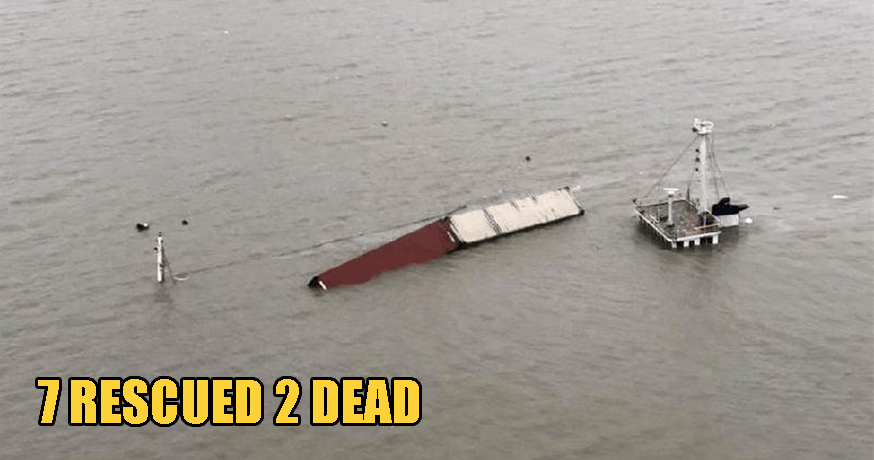 For those of you who have been eagerly anticipating the bounty from your TaoBao 11:11 shopping spree to be shipped from China, we have some unfortunate news for you.

As reported by Sin Chew Daily, a Taiwanese cargo ship that had allegedly been carrying containers with deliveries from TaoBao to their customers had sunk after encountering a collision in open waters. 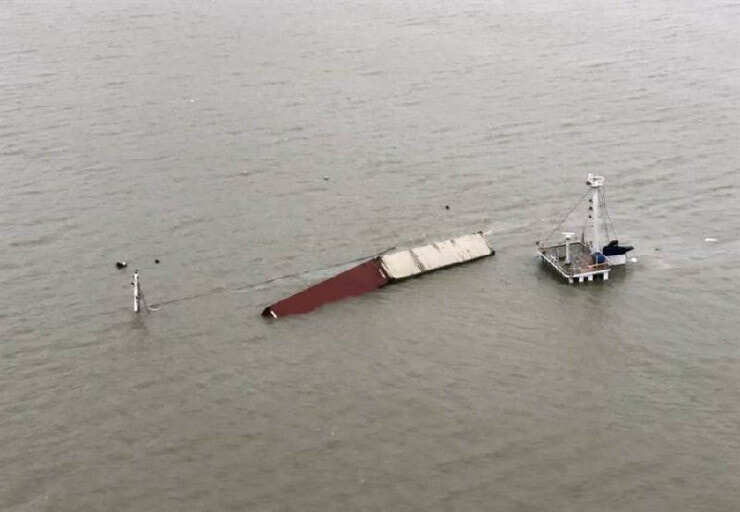 According to the report, seven members of the ship’s crew were saved in time, and two crew members have been declared dead. As a result of the shipwreck, over 879 tonnes of goods, a majority of which were from Chinese e-commerce site TaoBao, were lost at sea. This is the first time that TaoBao has experienced a shipwreck incident in their logistics.

As of now, over 100 TaoBao customers have voiced out concerns over the products that they have ordered during the 11:11 Single’s Day sale period, with international customers concerned that they will not receive a full refund as they do not have a mainland Chinese account.

However, TaoBao has since come forward to reassure all buyers that the compensation process has already begun through the AliPay payment channel. If problems occur during processing, customer service agents will be ready on hand to assist.

We hope that those who perished during the accident rest in peace, and that no further causalities occur as a result of this shipwreck.

Also read: The Largest Taobao Store In Malaysia Is Opening In Cheras This 29th Nov 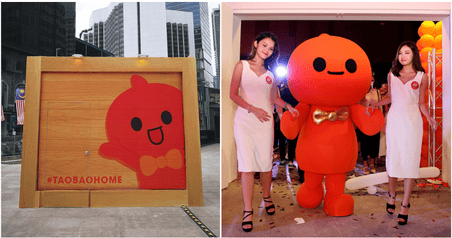