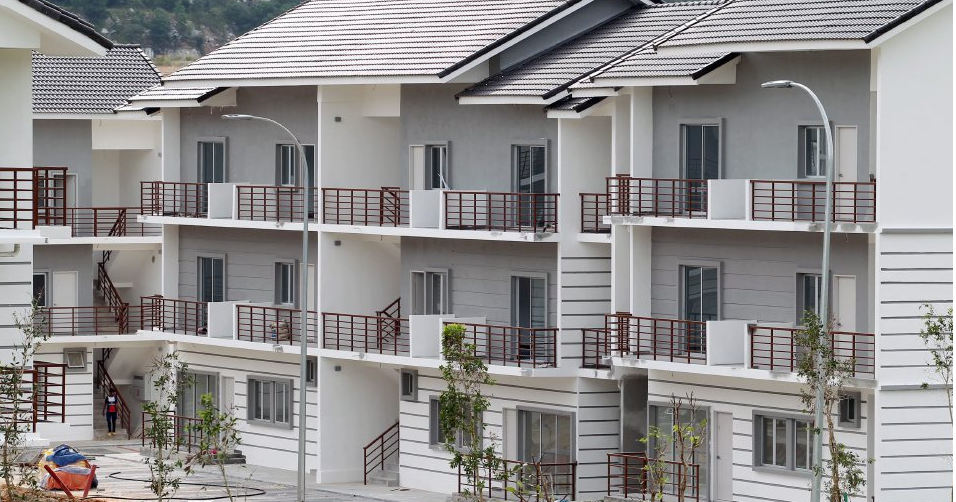 Most of us enjoy living the high-life, but soon, that lavish lifestyle may result in us being homeless. Uh-oh!

How, you ask? Well, a recent research by UiTM’s Real Estate Management Research Centre revealed that youngsters who live lavishly and postpone buying a house are in high risk of debt due to housing loans. This is because the cost of monthly payments, insurance, and house pricing are going to increase in the future. Yikes!

However, the vice-president of Gabungan Persatuan Pengguna Malaysia (FOMCA), Yusof Abdul Rahman, said that a salary of RM6,000 should be enough to own a house in large cities if one has good financial planning and knows how to prioritise right.

Hmm, think you could own a house with that salary? 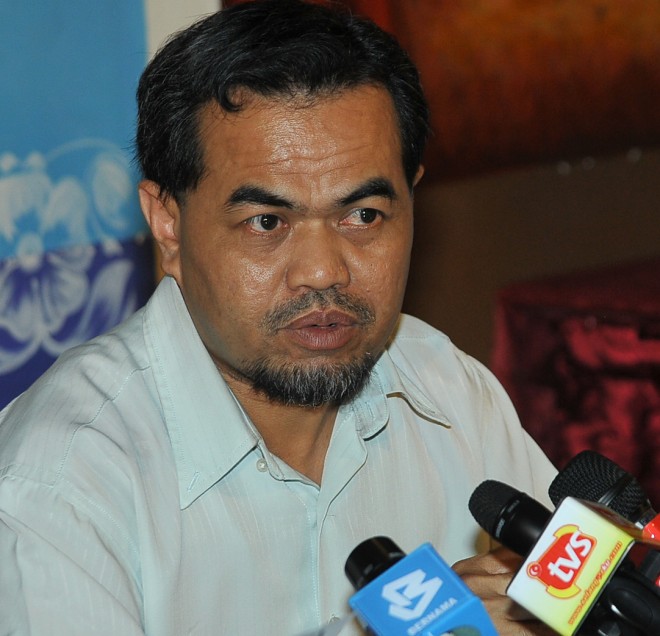 According to him, if more people buy houses while they’re still relatively young, then the monthly payment of the housing loan can be extended to about 20 to 30 years. This will then reduce monthly commitments, thus allowing the growth of salary to gradually increase, along with financial responsibilities. This means that getting a house at a young age will result in lower risk of debt.

Yusof explained, “Many youngsters like to wait until they get an increment in their salary to buy a house. However, if they apply for a loan at the age of 45, they will be in high risk of debt with only 15 years before they retire, but in the meantime, the cost to buy a house and monthly payment will increase.”

He added that it isn’t exactly the right age to get a loan because when they reach old age, their salaries may not be enough to pay for the house since they may not be able to afford the increased monthly payment on top of other financial responsibilities they have at that age. Hmm, but I thought the older we are, the higher our salaries? 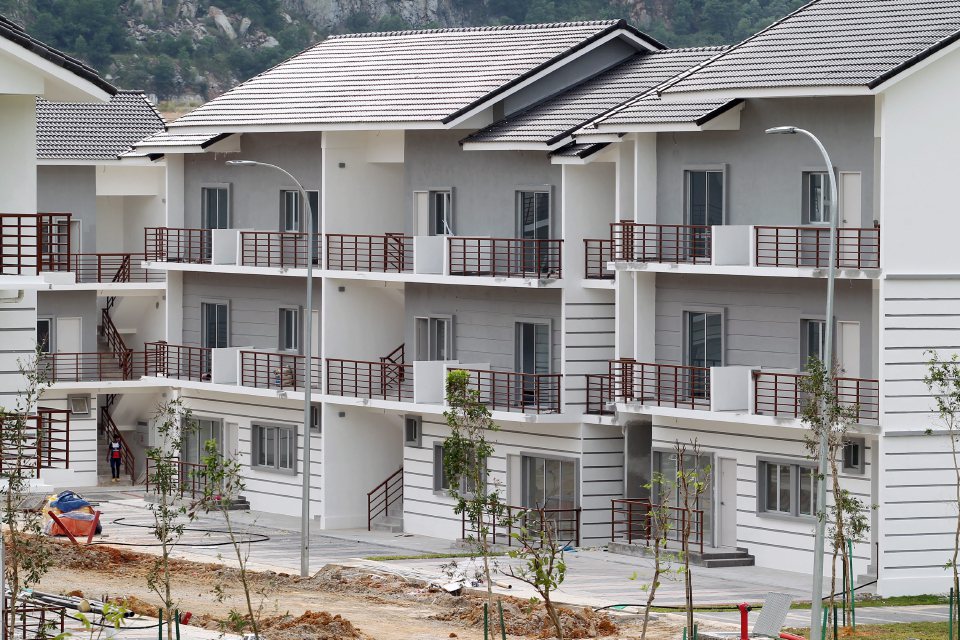 He told Berita Harian, “Consumers who buy homes at the age of 25 will find that they have a high-income surplus for daily spending needs when income increases.” He also commented on the issue of the younger generation failing to own homes due to their high monthly expenses, including practising luxurious lifestyles, buying designer goods, and spending excessively on entertainment. Are you guilty of this guys?
Although house prices in KL can cost millions, he insisted that this factor should not prevent young people with moderate salaries to buy and own a home within their salaries’ range.

He also urged youngsters not to wait because the government policies are now focusing on home-ownership initiatives for young people. He also added that the banks are making sure that potential buyers can remain at least 60 per cent of their salaries for other commitments before approving the loan. They’re making sure we have enough to save too!

On the other hand, Hartabumi.com CEO and Founder, Radzi Tajuddin, said that more young people now prefer renting in elite areas with higher rental in the capital as opposed to buying a more affordable house that’s suitable for their income range. Radzi added that this because according to young professionals, renting in elite areas is convenient since it is nearer to their workplace. But of course! Nothing like commuting to work in 5 minutes! 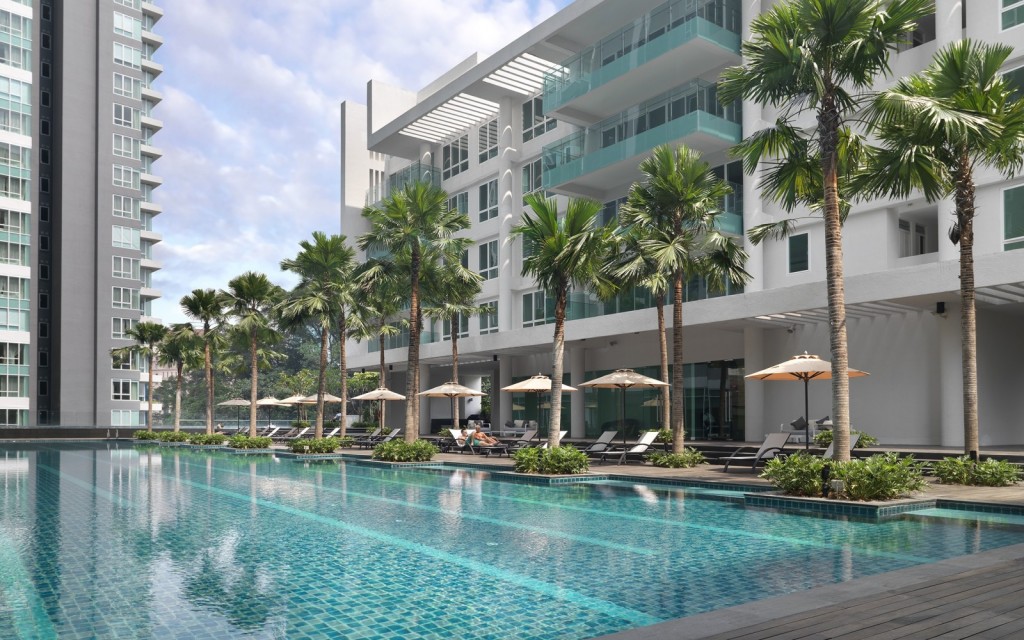 “They are willing to rent a one-bedroom luxury condominium around KLCC for RM2,500 per month compared to a RM5,000 housing loan per month if they had purchased a house,” he said.

“No wonder some people from the M40 group are still homeless, because they would rather rent than buy.”

Radzi, who is also a property analyst, further explained that property ownership for some in the M40 group with a rough salary of RM7,500 a month are also affected because they had failed to manage their finances properly. He concluded that this is due to the negative pattern of household spending as it reduces their disposable income at the end of the day.

In a nutshell, we need to spend less on a lavish lifestyle and invest more on sustainable properties. So, start investing in a house (if that’s what you want, of course) or you may not own one in the future!

Also read: Malaysians Should Watch Out For This Affordable House Scam in 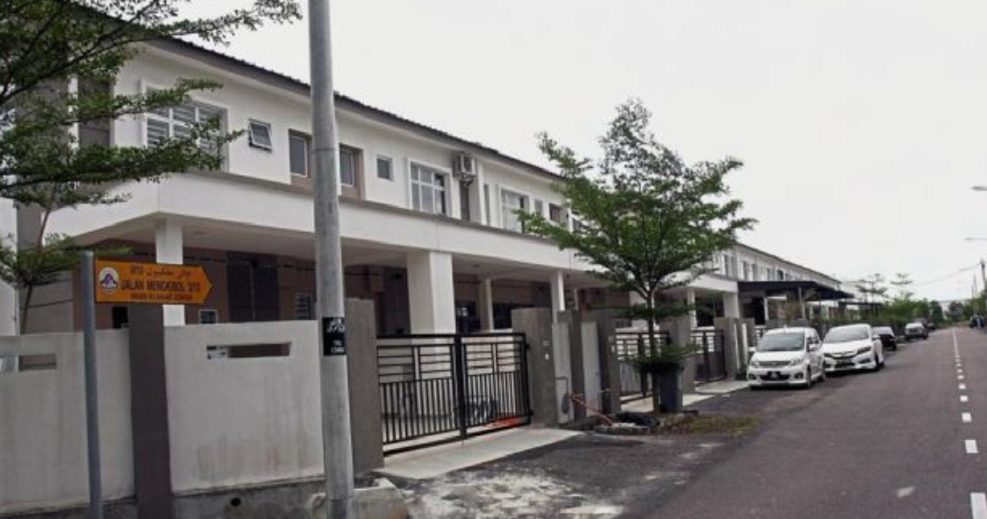