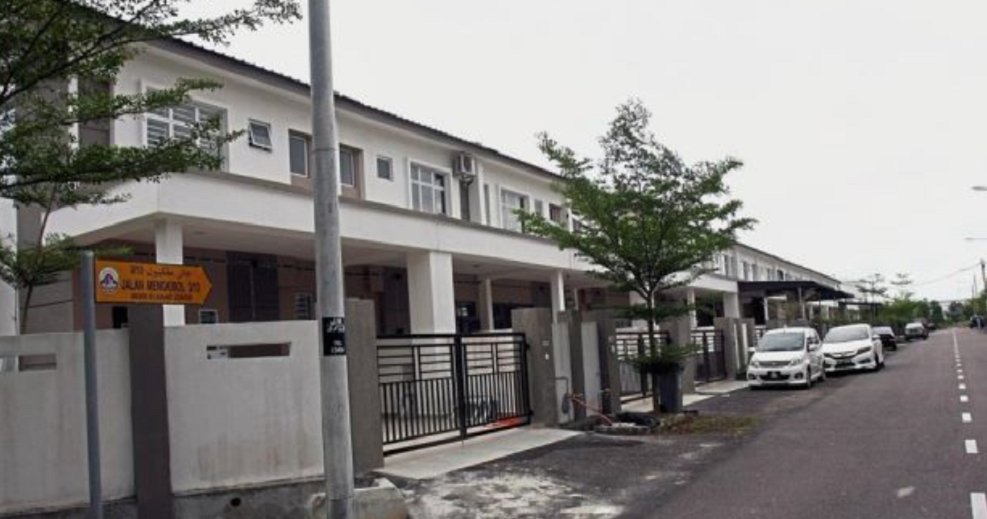 If you’re planning on getting an affordable home in Johor, it’s best to do thorough research because you could fall victim to a scam!

Recently, a civil servant from Johor thought that she had finally acquired her first home after getting a loan through a lawyer. However, when she went to collect the keys to her home, she was informed by the developers that the cheque of more than RM140,000 issued by her lawyer bounced!

That was the moment she realised she fell victim to a scam, and when she went to lodge a police report, she also found out that she wasn’t the only one. 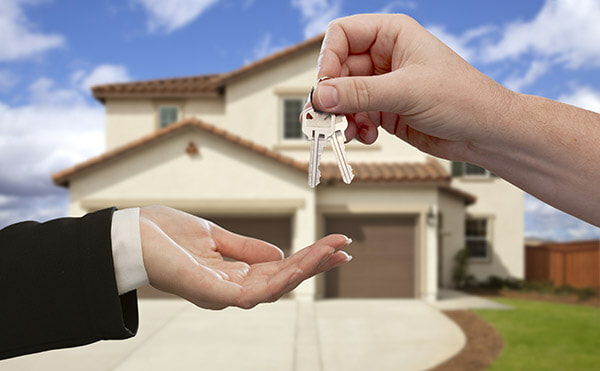 “I was so upset and went to the lawyer’s office but they kept giving me excuses. I decided to lodge a police report,” she told The Star.

“I heard about this Johor affordable house scheme last year and decided to apply for it. I was happy when I was selected and the developer assigned this lawyer to do the necessary documents.”

“But I suspected something amiss when my government loan was approved but the developer did not give me the keys to the house once it was completed.”

It is suspected that the lawyer did carry out transactions when the loans got approved, but siphoned off the money and wrote invalid cheques to the developer instead. 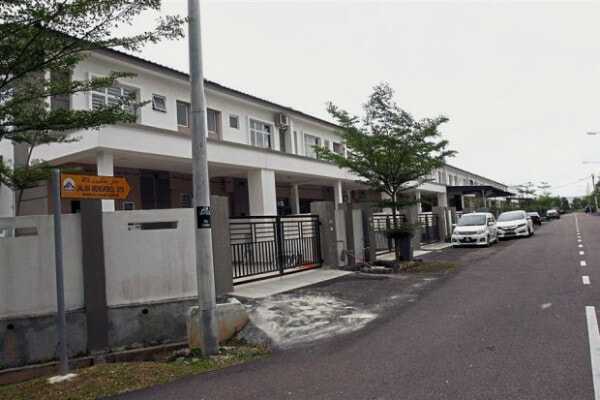 She now has RM700 deducted from her salary to pay for the affordable home. These deductions began in September. On top of that, she is also renting a house for RM300; which means she is now stuck with payments of up to RM1,000 per month!

“If they do not want to give me the house, then at least discontinue the loan repayments,” she continued.

“I am so sad now. I followed all the procedures, I paid the deposit and even the legal fees to the lawyer totalling almost RM5,000.”

A number of police reports have been lodged against the lawyer, and some of the victims have had estimated losses of up to hundreds of thousands of ringgit!

What’s perhaps even more alarming is that police are saying that there are probably similar housing deals that aim to scam housebuyers.

So, be extra careful and keep these scams in mind if you’re planning on buying a home in the near future!

Also read: M’sian Shares How New Scam Forces You to Pay for Items You Didn’t Order 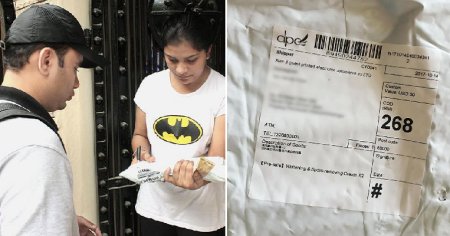