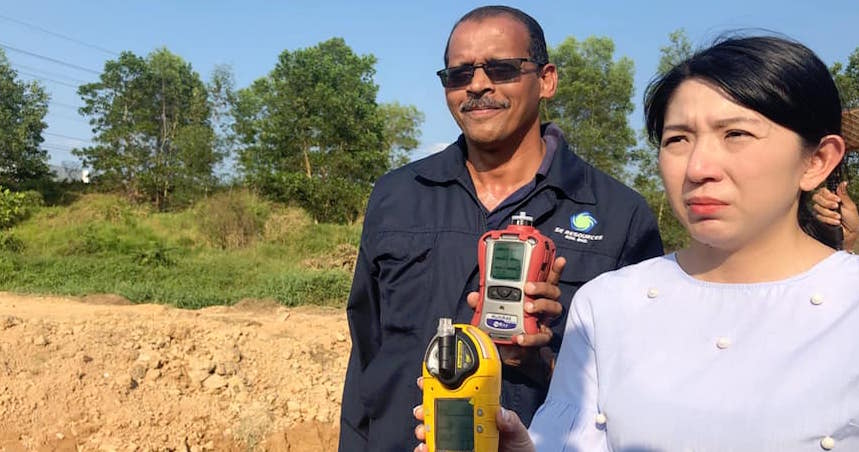 It’s been about two weeks since thousands of people, many of whom were schoolchildren, began falling sick after chemical waste was illegally dumped into the Kim Kim River in Johor.

At one point, more than 4,000 people in Pasir Gudang were reportedly affected by the toxic fumes caused by this illegal dumping, while all 111 schools in the district have been closed until the end of the school holidays on 30th March. 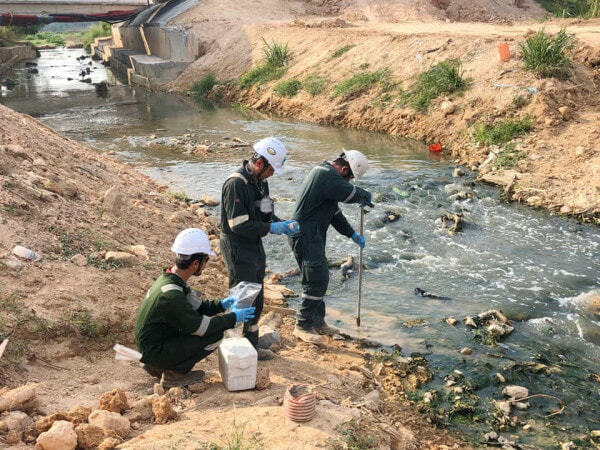 Now, after cleanup works began on 13th March, the government has declared that a 1.5km stretch of the Kim Kim River is now free from toxic pollution as of Tuesday (19th March). Energy, Technology, Science, Climate Change and Environment Minister Yeo Bee Yin stated that cleanup operations have now concluded, and was quoted by The Star as saying,

“The cleaning work by the appointed contractor began on March 13 and ended on March 17, and the job now is to bring all the chemical waste collected out to a factory for disposal.”

However, the river will continue to be monitored by the authorities for the next 25 days to ensure that the water and air quality remain clean. 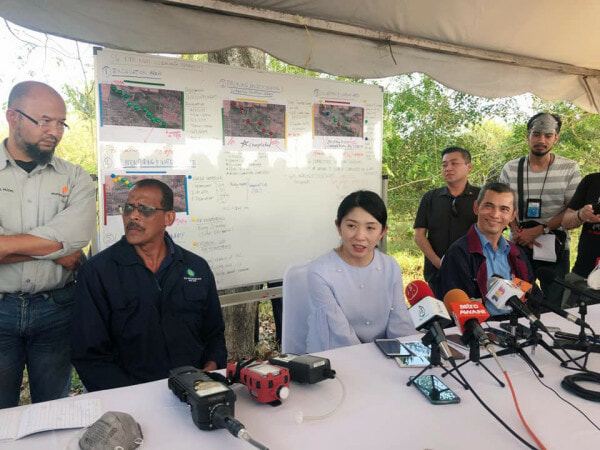 In a post written by the administrator of her official Facebook page, Yeo Bee Yin reportedly visited the toxic dumping without wearing a mask to assure the public that the area was indeed clean. Gas detectors also did not trace any toxic chemicals in the air. The minister was quoted as saying,

“If I want people to be confident that it’s safe, I must first show that it’s safe by not wearing a mask. If it’s not safe, I will be the first to be affected.”

Meanwhile, nine men have been arrested in connection with the illegal dumping so far. Inspector-General of Police (IGP) Tan Sri Mohamad Fuzi Harun was quoted by the New Straits Times as saying,

“Those arrested were directly involved in the case, but we are still in the midst of identifying the mastermind.”

We’re glad that the river has been declared clean, and let’s hope the authorities take stricter measures to ensure that something like this never happens again!

Also read: Maszlee: All Pasir Gudang Schools May Only Reopen After End of School Holidays on March 30 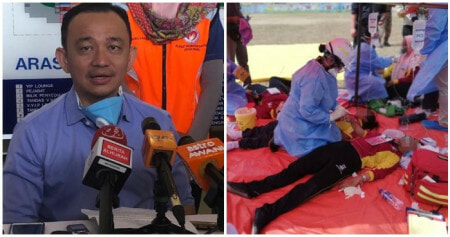