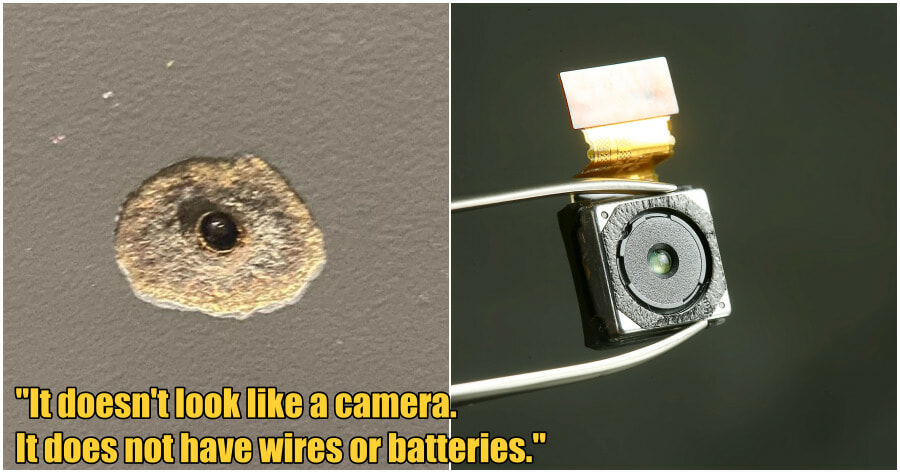 They say this is a man’s world, and over time, we are proven correct – through stories of women getting harassed, objectified, and spied on – the list goes on.

So it would make sense for most women to be paranoid, right? Especially when there have been so many stories of women finding out that they are being spied on. 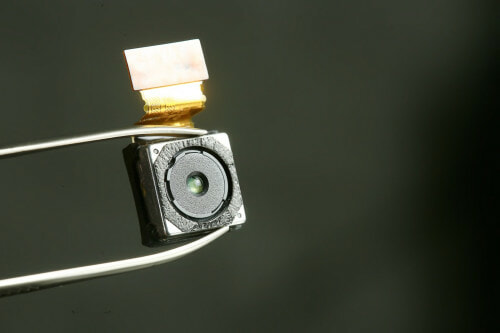 A woman recently made a post in a Facebook group, PenangToday Community, sharing her experience with discovering a ‘spycam’ lodged in the wall of a toilet cubicle in Golden Screen Cinemas (GSC) Gurney Plaza, Penang.

In her post, Mikayla Mühlberger shared her observations of the ‘spycam’ and called the device a camera lens.

She also mentioned that the ‘spycam’ was surprisingly only found in the fourth toilet, which most women entered.

Showing photos of the ‘spy cam’ that she took with and without flash, she states that “you can clearly see (that) someone (has) planted the lens in the wall.“ 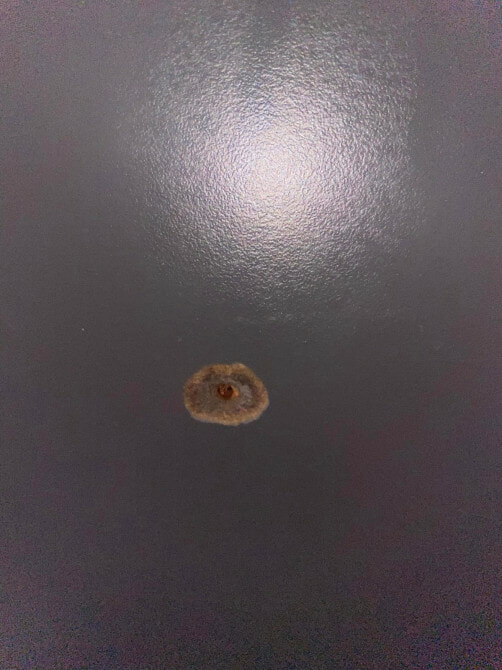 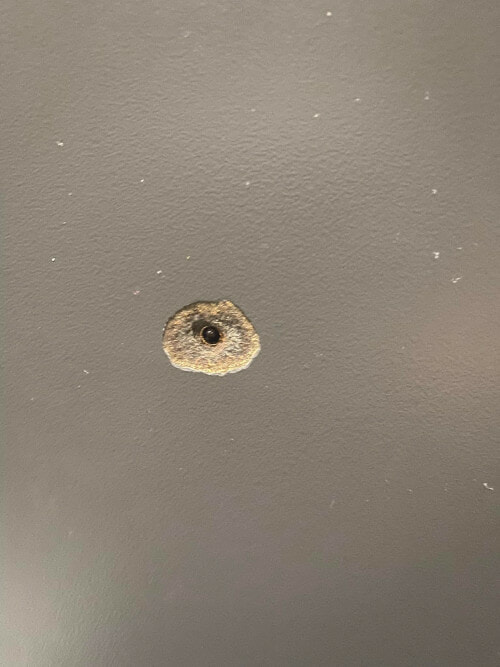 Then, she added that she had already destroyed the ‘camera lens’ with a sharp key.

While most of the comments generated on Mikayla’s post expressed scepticism at her claim of spotting a ‘spycam’, some were nicer than others in sharing their views.

One netizen kindly but directly explained that smashing the ‘camera lens’ was probably not the wisest move as it prevents her from being able to present evidence should she report the incident to the authorities.

Others who were concerned urged Mikayla to inform GSC’s management and the police so that they could conduct a more thorough investigation.

“This lady is just being dramatic.”

Meanwhile, a handful of netizens were being mean and sarcastic about their doubt of Mikayla’s claim.

“That’s one hell of a pinhole camera- high-tech and cable-less. Just the lens and nothing else…how sophisticated,” one netizen said mockingly.

Another netizen accused Mikayla of being dramatic. They felt that the ‘device’ did not look like a camera because it did not have wires or batteries.

“GSC should take action on her instead.”

Following the confusion about the ‘device’, GSC Head of PR and Branding Sharmine Ishak has issued an official statement.

Speaking to China Press, he said that the “spycam” is a screw belonging to a tissue dispensing holder.

“Perhaps it was because it was round in shape, which caused the netizen to mistake it as a spycam.”

Sharmine also urged the public to contact GSC immediately if they encounter any suspicious incidents.

What do you think the ‘device’ is? Let us know in the comments! 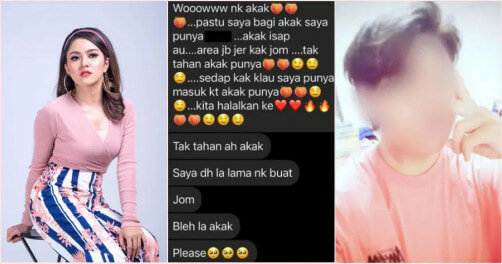