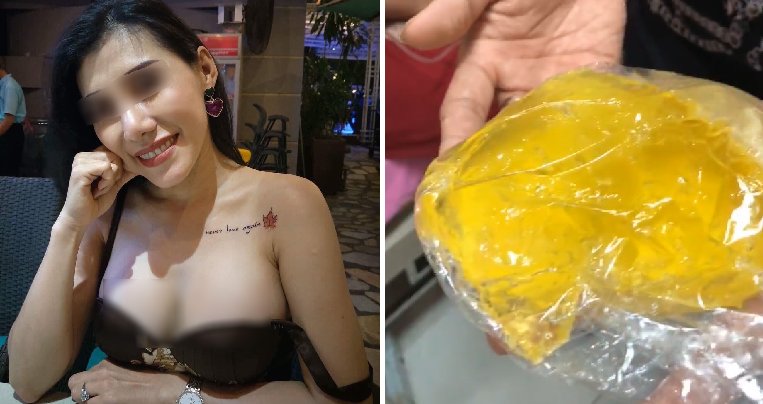 Plastic surgery is a personal choice for people who want to make modifications to their bodies but if you choose to do so, make sure you get them from a reputable medical professional. On October 22, Mai Tuong Vi, a singer from Vietnam was flying back from Taiwan when she felt a sharp pain and heard a popping noise on her left chest. 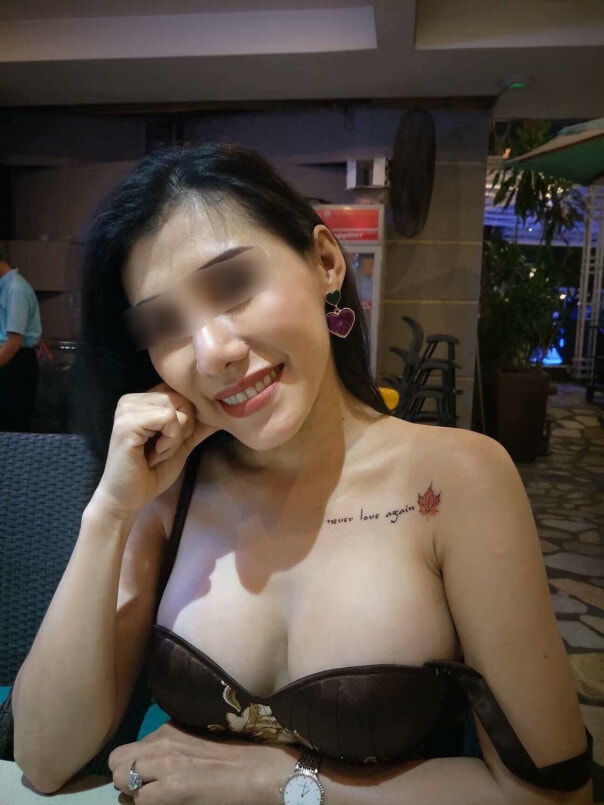 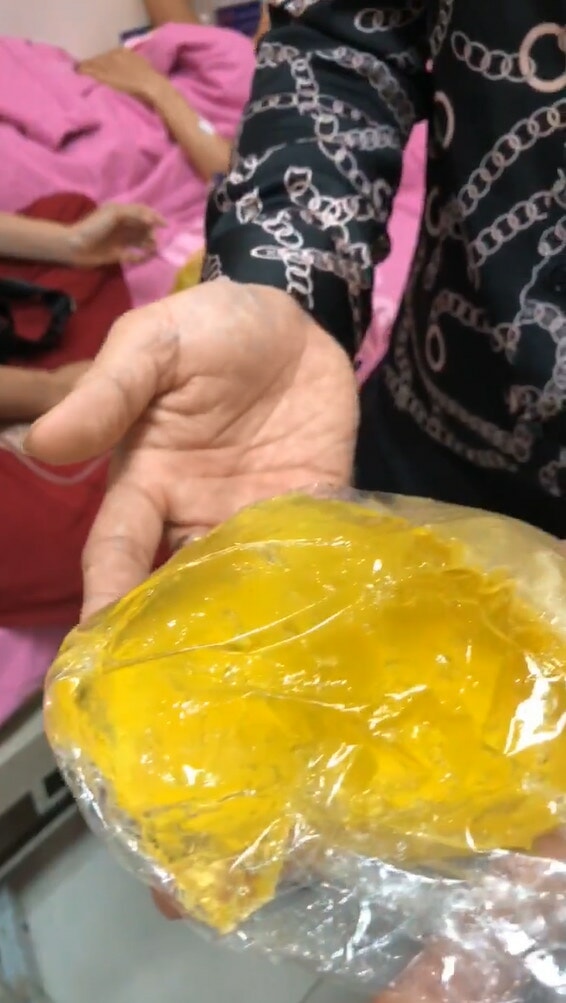 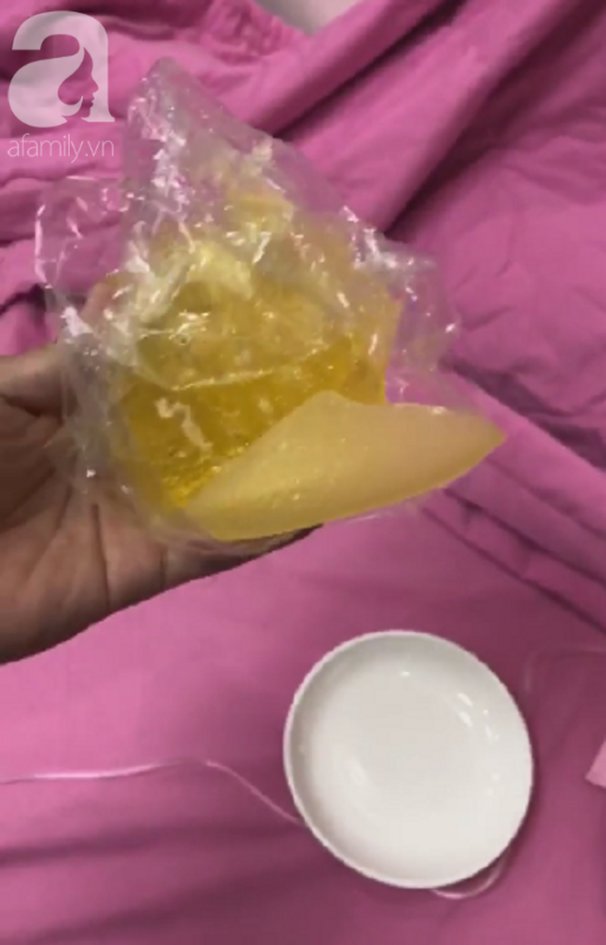 At first, she thought that it was just her body regulating to the pressure in the plane and did not bother about it, HK01 reported. However, her condition did not improve even after she had taken painkillers and continued to be swollen. She decided to go to the hospital to check it out and the doctor said that the pain was actually caused by the silicone implant in her chest that had burst. Say what.

Turns out that seven years ago, Mai had done a breast augmentation procedure. The doctor said that the silicone implant was a poor quality item, which was what had caused it to burst. Apparently, her previous plastic surgeon had included a lifetime warranty into the procedure that cost her US$2,000 (RM8,368) so she contacted him. 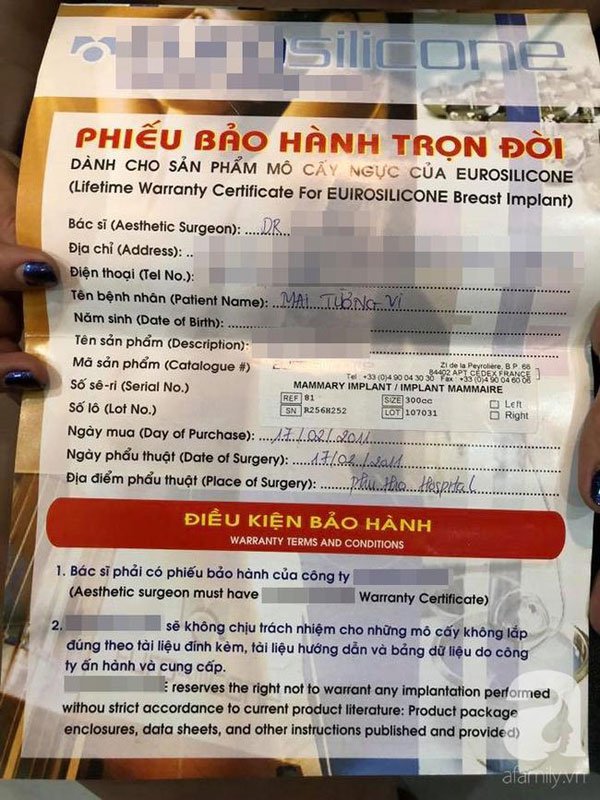 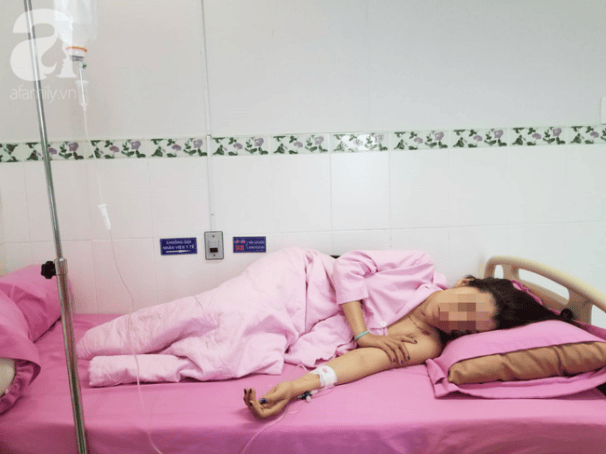 She called her plastic surgeon to ask him for advice but he told her that he was no longer working in the beauty industry and Mai could no longer contact him after that. Having no choice, she decided to find another plastic surgeon for treatment as she could run the risk of infection if her ruptured breast implant remained inside.

Luckily, her surgery was performed successfully and her left breast was reconstructed again. After her ordeal, Mai shared her story with the media and warned other people to be careful when choosing doctors to ensure that they would choose the right medical professional.

Remember to filter through your doctors, everyone!

Also read: This Netizen is Spreading the Wrong Message By Suggesting Plan B Pills for Bigger Boobs 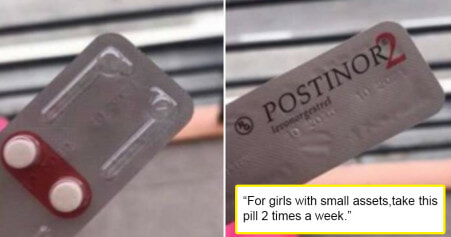