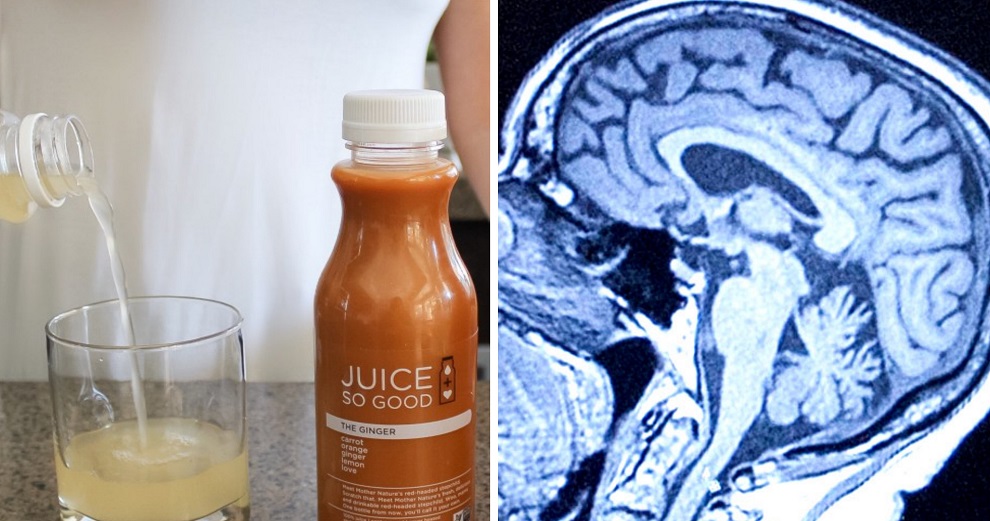 According to the Daily Mail, a 40-year-old woman from Israel is currently suffering brain damage after she was put on a three-week juice diet.

The woman was reportedly told to only consume fruit juice and water as part of her diet after visiting an “alternative therapist”. She was later sent to the hospital, where she is currently under observation and is said to be severely malnourished. 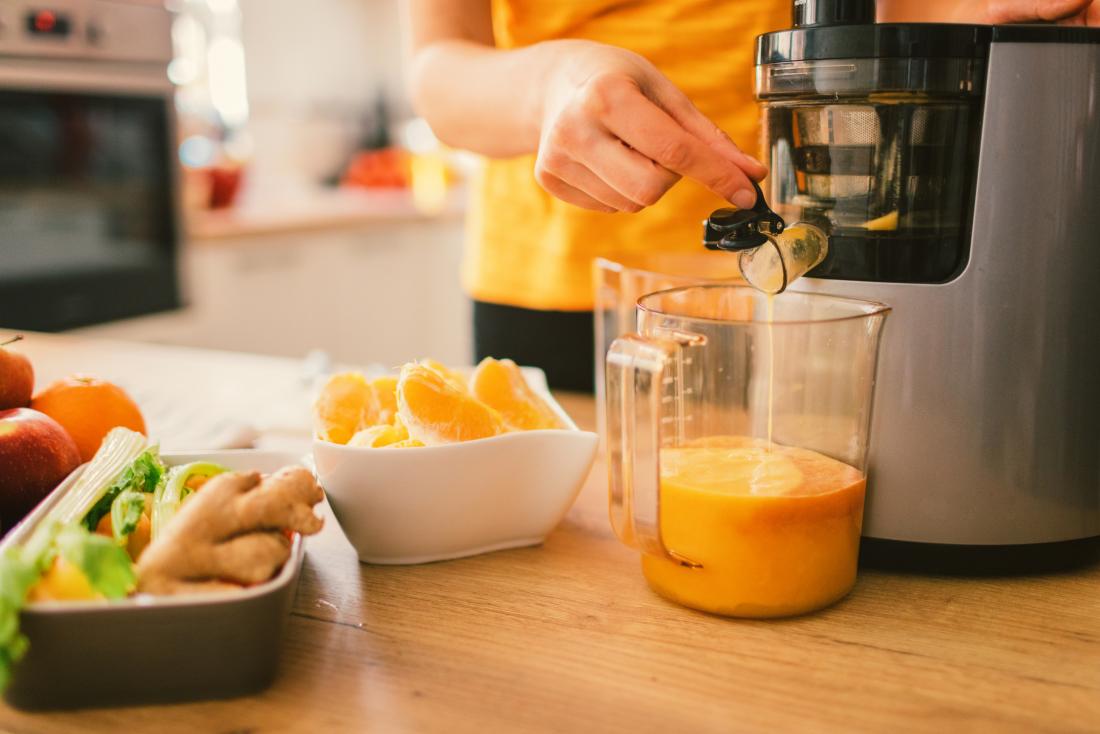 The 40-year-old woman, who has now been in the hospital for the past few days, has suffered brain damage that could be irreversible. She also reportedly weighed less than 40kg post-juice cleanse and is believed to have suffered from hyponatremia or “water intoxication”.

According to the Mayo Clinic, hyponatremia is a condition where the sodium content in your blood is too low, and consuming too much water is cited as one of its causes. This can cause the cells in the body to swell, which in turn, can cause mild to life-threatening effects. Some of the symptoms include; 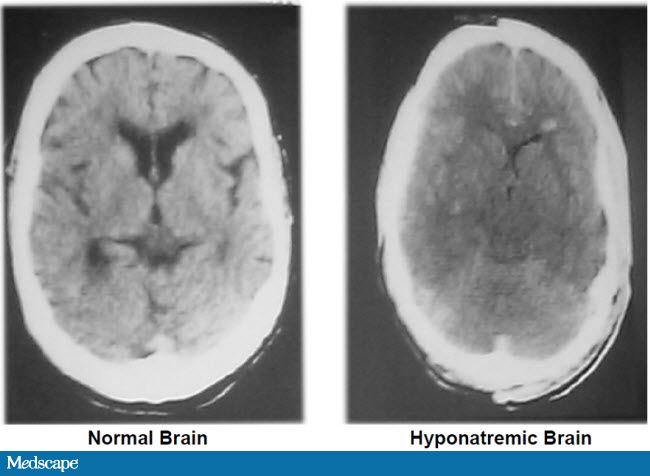 “Hyponatremia is when your sodium levels drop, and it can be deadly. If (the patient) was only drinking orange juice and water, it’s not surprising. You need to be ingesting sodium.”

“A lot of people do (juice cleanses) to kick-start weight loss. You don’t need a juice cleanse when our bodies are naturally cleansing (themselves) every day. That whole idea of detoxing—there’s no science to support it.”

Let’s hope this woman manages to make a swift recovery. Meanwhile, if you plan on going on taking part in any fad diet, be sure to do your research thoroughly before making your decision!

Also read: Woman Ends Up in ICU After Injecting Herself with Fruit Juice Because She Wanted to Be Healthy 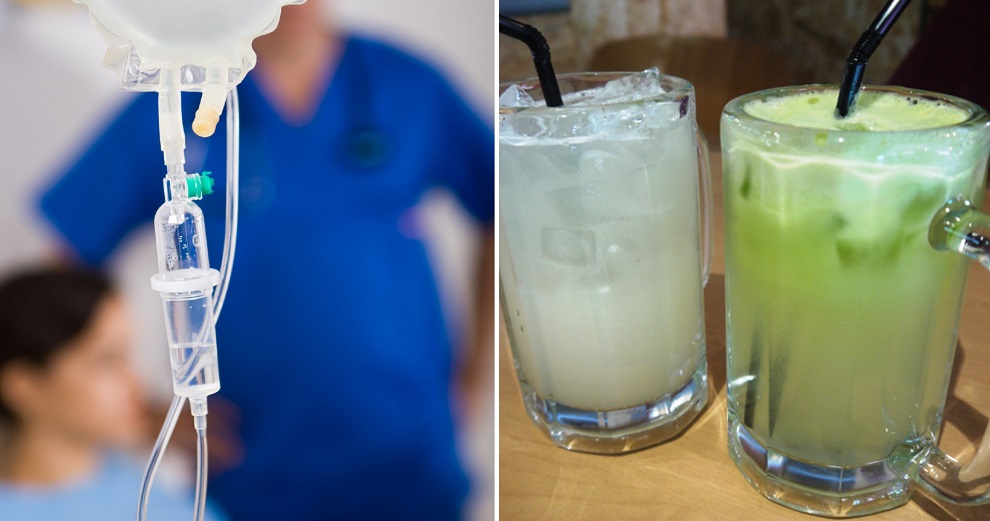