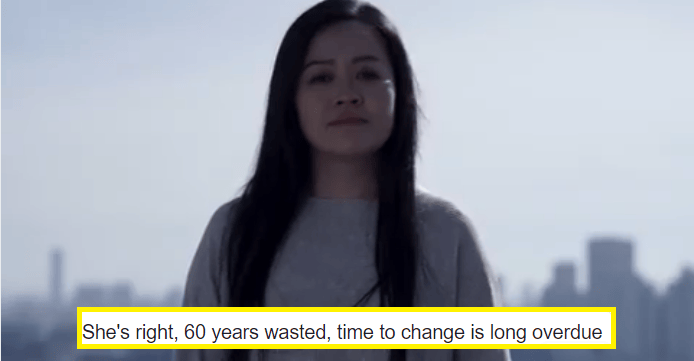 Malaysia’s 14th General Election is coming and every day, there are new political updates making the headlines. A recent video that has caught netizens’ attention shows an unidentified woman making an emotional plea to the Penang government and telling viewers to make the right choice. Subtle, eh? 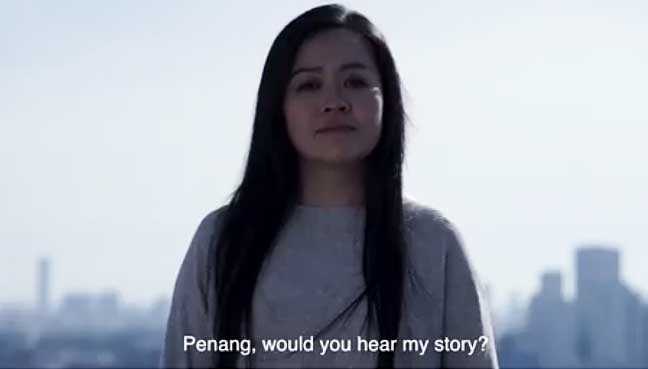 The video was shared by several pro-Barisan Nasional pages, with one of them being Friends of BN. The video shows the woman questioning whether she made the right decision voting for the Opposition in the last general election. She complains about the DAP-led state and says that during the last 10 years, the Penang state government had not made life better for their citizens.

She claims that she is in her late 20s and is a senior executive in Penang but yet she cannot provide for her mother. In the Mandarin video with English subtitles, she says she is a supporter of Pakatan Harapan and has attended protests such as Bersih rallies. 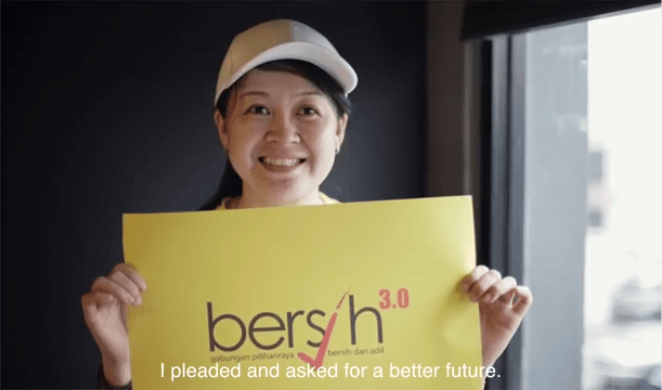 “I believed I was making a difference. The opposition won for the past four years. Yes, we won, but how is Penang now? Our expenses are now the same as those living in KL. But our income has not grown.” Is this problem happening only in Penang though?

The woman blames the state government for several issues including the rising cost of living, frequent flooding, over-development, and illegal factories. She says the Penang state government is unfair as they focus their development on the island and ignore the mainland. 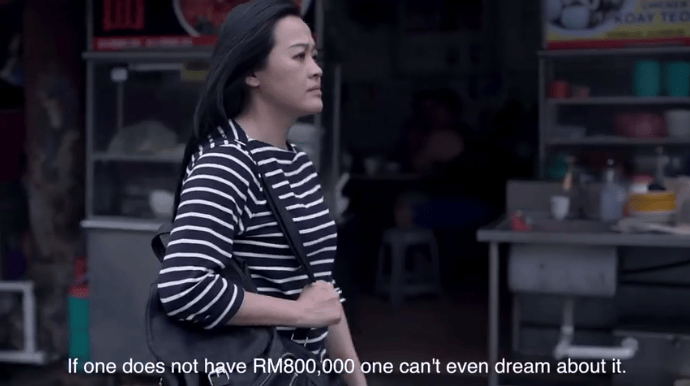 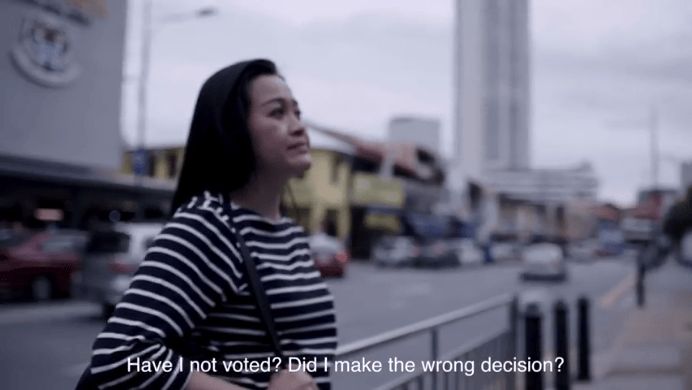 The video shows several headlines by news portals such as New Straits Times and The Star, which highlighted some of the issues Penang faced. The Chief Minister, Lim Guan Eng also makes an appearance in the video.

“We were swayed by your cries of change. But every time things went wrong, you blamed the federal government. You are too proud to admit you are wrong. The people we once thought were the culprits ended up saving us,” she says.

The video ends with the woman reminiscing about the “good old times” and says, “You think Penangites are well off, but the truth is, most of us are not. Isn’t 10 years enough? Make the right choice.” It was not clear who produced the video or when it was taken but it certainly made its presence known online.

Most netizens bashed the video and scoffed at the sentiments said by the woman. They commented saying, “I wonder how much she was paid to make this video?” and “Joke of the day. Good try!”

Here’s what other netzens said: 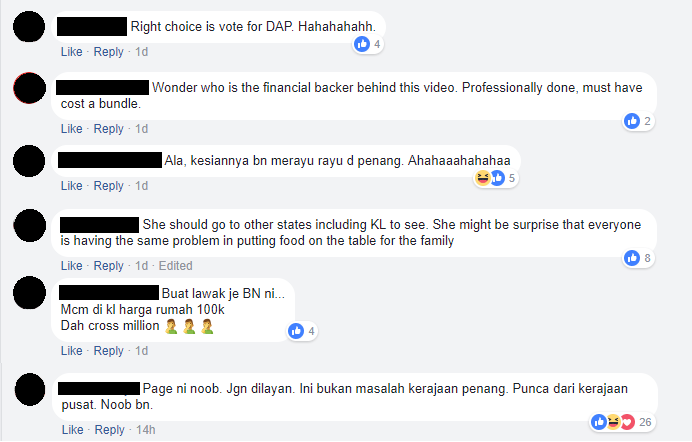 Some of them speculated that it could have been done by pro-BN supporters and if they really did so, it looks like it has backfired as many of them slammed them as well.

What do you think of this video? 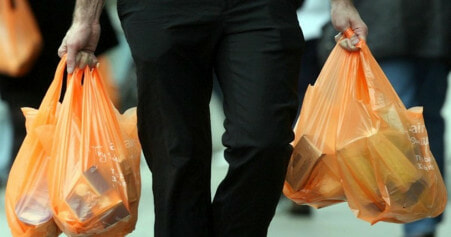