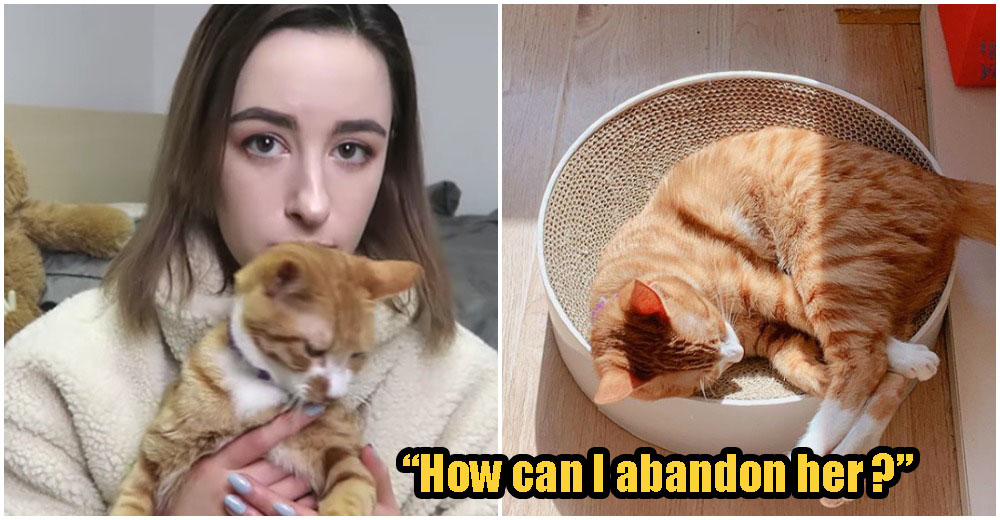 As we all know, the city of Wuhan is currently under lockdown where no one is allowed to either leave or enter the city. This has left the city empty and desolate as everyone is staying indoors to avoid getting infected with Covid-19. 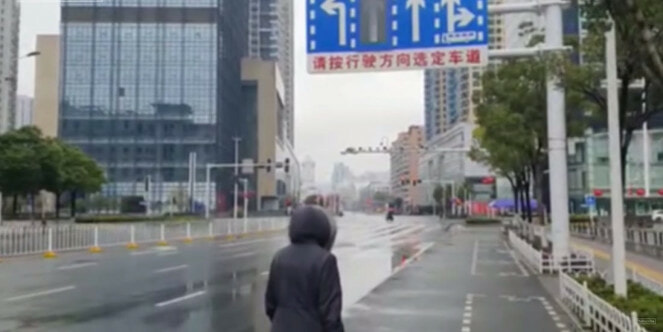 So, logically speaking, if you were a resident of Wuhan and got a chance to leave the city, wouldn’t you just grab the chance and leave? Well, apparently not everyone! Kristina Shramko is a 21-year-old Canadian citizen in Wuhan who had the chance to evacuate the city but chose not to. Well, it’s because she simply could not bear the thought of leaving her cat, Kitya, alone. 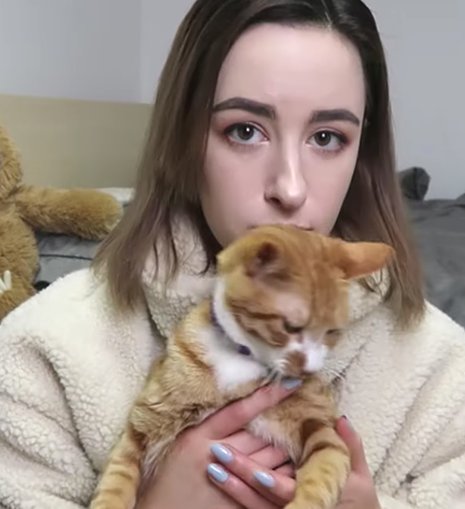 The lockdown began on the 23rd of January and Kristina had the opportunity to go back to Canada on a chartered plane. But, since her cat wouldn’t be allowed on the plane, she chose to stay back in Wuhan.

According to Business Insider, Kristina moved to Wuhan eight months ago to be with her boyfriend but when the lockdown happened, her boyfriend was on a business trip and hence couldn’t return to the city. For the past month, she has just been living with Kitya in her loft. A YouTuber herself, she has just been filming videos on her channel to fill her time. She even made a video about her experience living in Wuhan during the lockdown.

Kristina did add however that she hopes that the government will allow her to leave the country with her cat. She said that Kitya has been accompanying her throughout the whole quarantine and she would not abandon her little furbaby.

The love Kristina has for her cat is simply endearing! That is one lucky kitty! 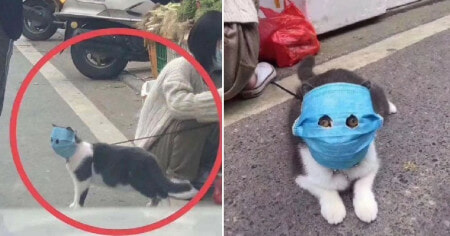