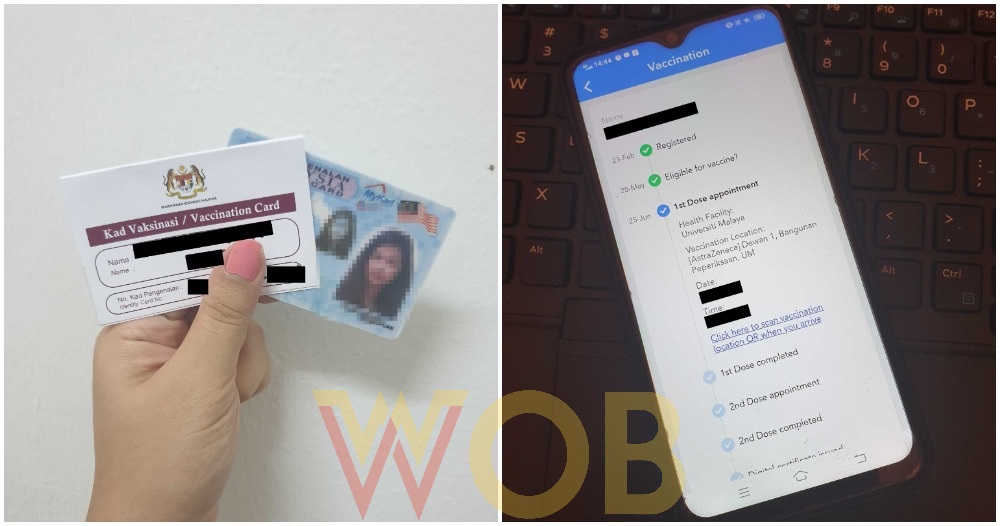 It is definitely essential to register for the vaccine if you are able to take it as it can help to lessen the chances of hospitalisation and death if a person contracts Covid-19.

Some individuals desire the vaccine so much that they would fake their identities just to get it. Four individuals who have been identified as a local man and three foreign women have been remanded by the police for impersonating other people and registering for the vaccine on MySejahtera under the impersonated identity. 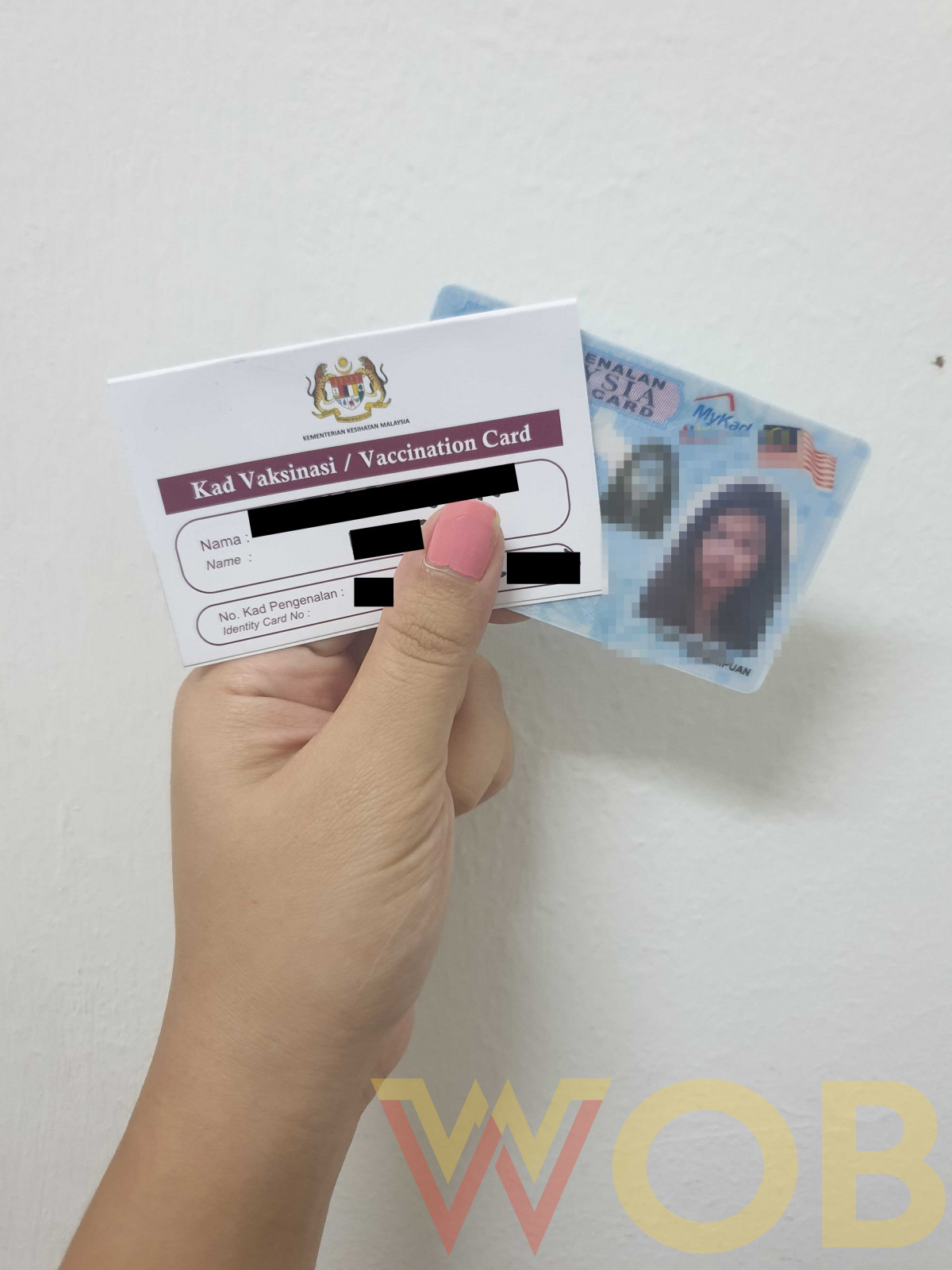 According to Astro Awani, authorities initially arrested a foreign woman when she showed up for her second dose at a clinic. A check was made on her MySejahtera app and the information found was that of another individual’s. The police also confiscated the vaccination card, the foreigner’s i-card which they believe was fake, a copy of a passport that has expired and a phone.

Later on in the evening, the three other individuals were arrested in a house in Bandar Hilir. The four of them will be remanded till 27 August to aid in the investigation under Section 420 of the Penal Code for deception and for suspicion of being involved in a fraud syndicate that uses the identity of others to register for the Covid-19 vaccine through the MySejahtera application. 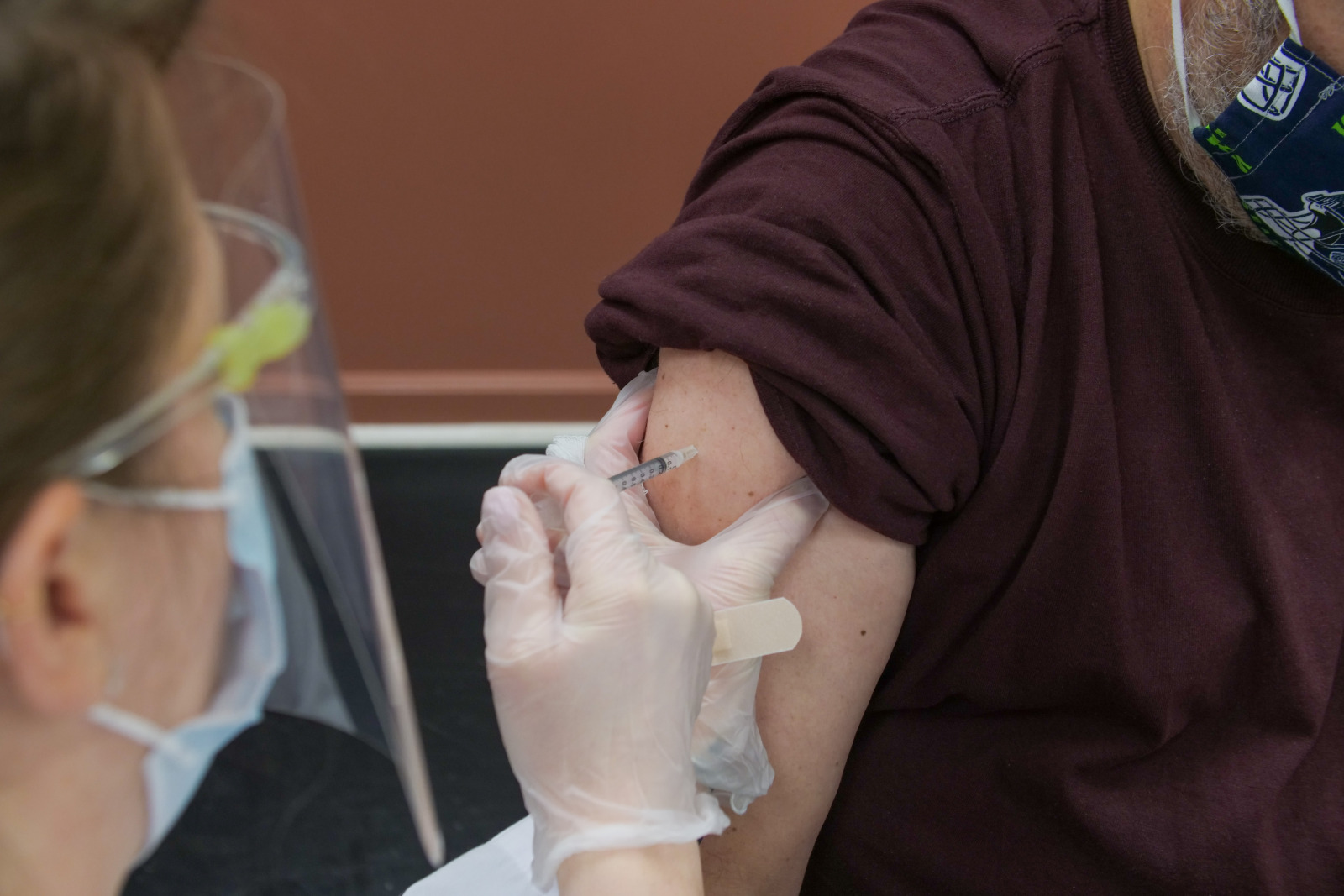 The three foreigners will be also be investigated under Section 6(1)(c) of the Immigration Act 1959/63 for living in this country without valid documents and Section 15(1)(c) of the same act for staying longer than permitted.

As of now, the Head of the Commercial Crime Investigation Department in Melaka said that they have received two police reports of people’s self-identification information that have been used by foreigners to register for the Covid-19 vaccine on MySejahtera.

This is a very serious offence. If you ever come across a situation where a person is trying to impersonate you, you should definitely report it to the police immediately.

Also read: Anti-Vax Couple Arrested After Showing Off How They Dined-In Without Vaccine Certificate 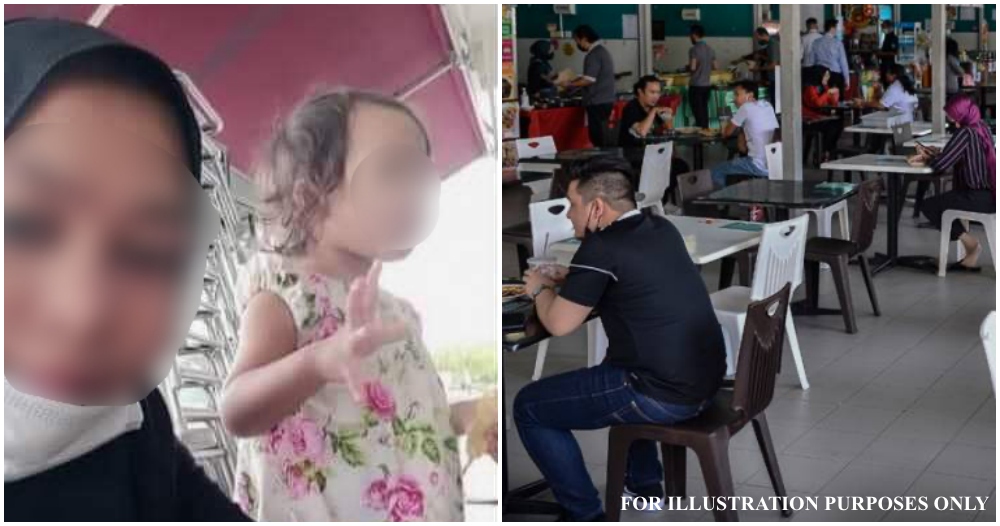