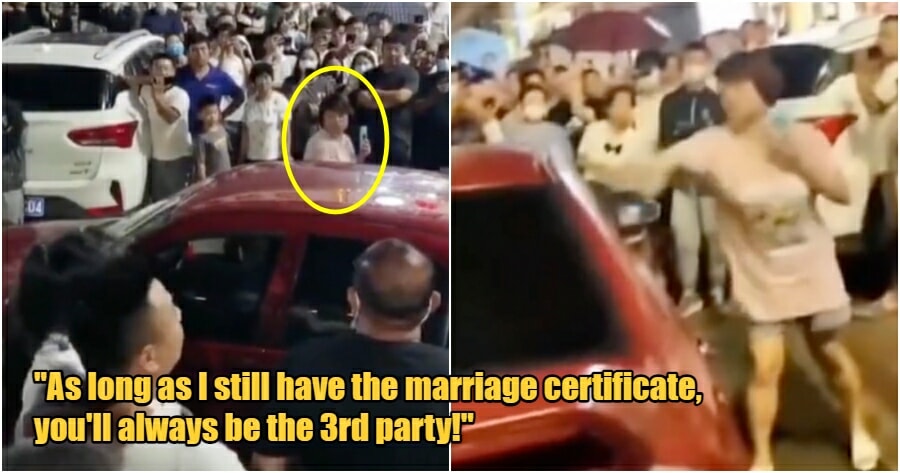 Marriage is often packaged as something everlasting and beautiful, but is that always the case? Can two people find their way back to each other when a homewrecker is present in between?

Recently, a woman in China is left heartbroken when she caught her husband in the act with his lover in the car. A video of the incident has since gone viral on DouYin where the woman can be seen breaking the car window with a brick.

“As long as I still have the marriage certificate, you’ll always be the third party!” the wife shouted outside the car. 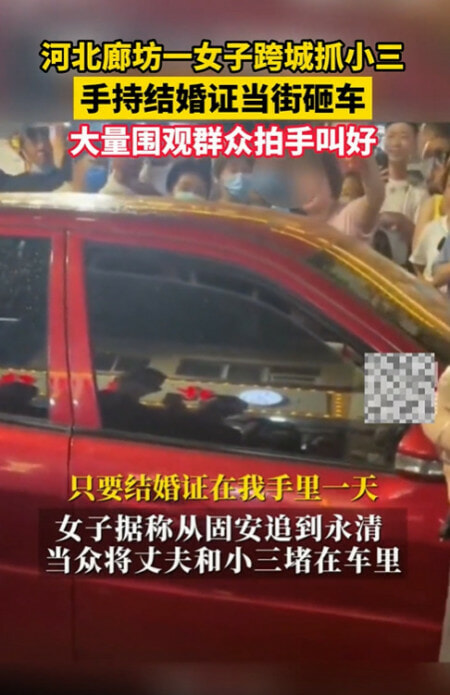 The 44-year-old wife, Li, then blamed the husband for taking another woman to a hotel without her knowledge.

The incident took place somewhere in northern China on June 26 and her action had drawn nearby crowds to surround the area where some of them recorded the incident. Li yelled at her husband, who was in the driver’s seat to get down from the car but to no avail, and that prompted her to grab a brick and smash the window. 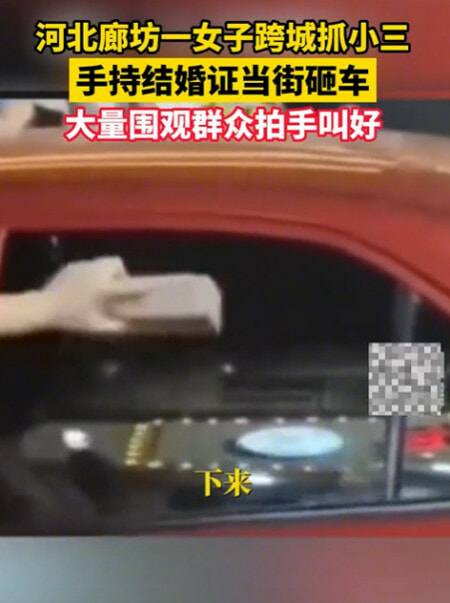 The crowds cheered for Li and some even asked her to be careful so that she wouldn’t hurt her hands.

South China Morning Post reported that the police later arrived at the scene and took Li, as well as the pair in the car, to the station.

Three days later, on a live stream video, Li admitted to losing her temper when her husband opted to stay with his lover and not leave with her. She also said that her husband should’ve just left with her since he had been caught red-handed.

“If he had explained and consoled me, I would not have made a scene in the street,” Li explained.

She added that her husband has been unemployed for six months and the savings in their bank account are running low.

“I’ll be left with nothing after 10 years of marriage if I divorce him now.”

The heartbreak to see your loved one with someone else behind your back is excruciatingly painful. Would’ve given your partner a second chance to start over if he/she is caught cheating? 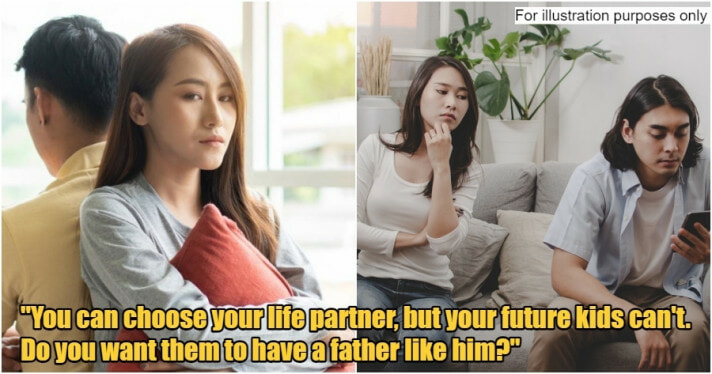