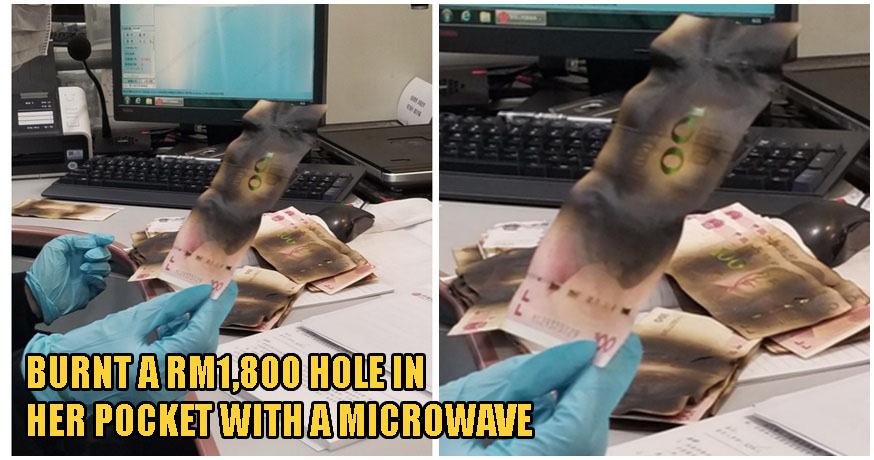 Covid-19 coronavirus paranoia has reached a fever pitch, and there’s no denying that. From masks being sold as much as a gram of gold, to people stabbing other people for hand sanitiser, the world has been plunged into chaos with everyone panicking over the highly infectious virus. So panicked, in fact, that there are some who are going to some pretty absurd and extreme lengths to make sure they’re ‘safe’ from the virus.

As reported by Sin Chew Daily, one such incident happened when a woman, consumed with paranoia, did something that cost her quite a fair bit of money from her own pocket. 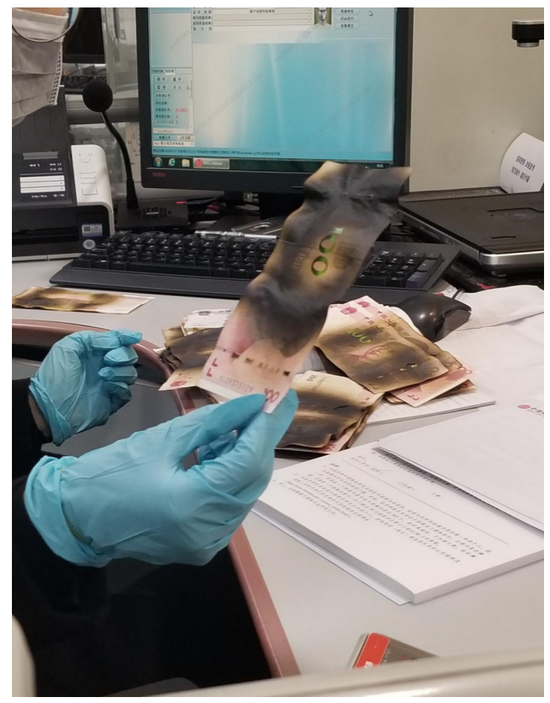 Happening in the very epicentre of the Covid-19 outbreak itself, China, a woman from Jiangyin City, Wuxi Province was worried that the money she had on hand was contaminated with Covid-19 virus particles. After all, it has been claimed that the virus can survive on inanimate surfaces for up to 9 days.

So as an extra safety measure, she did the one thing she thought would disinfect her bank notes properly:

After a while of ‘disinfecting’, she detected a burning smell coming from her kitchen and rushed to the source, only to find that her bundle of cash had already burnt to a crisp black. Oops.

Bringing them to her local bank in hopes of exchanging it for usable currency, the bank teller noted that the bank notes were so burnt, some of them could crumble to the touch! Thankfully, she did manage to get a proper exchange in return.

While it’s good to make sure you’re practising proper hygiene habits, it’s also a good reminder to make sure that you’re not going overboard with paranoia!

Also read: 7yo Girl Violently Stabs 71yo Elderly Man & 9yo Girl Over Last Bottle of Sanitiser In Supermarket 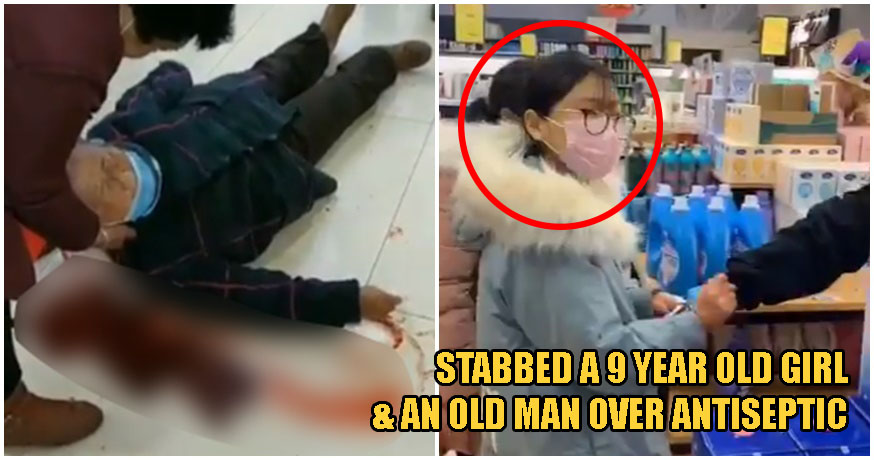