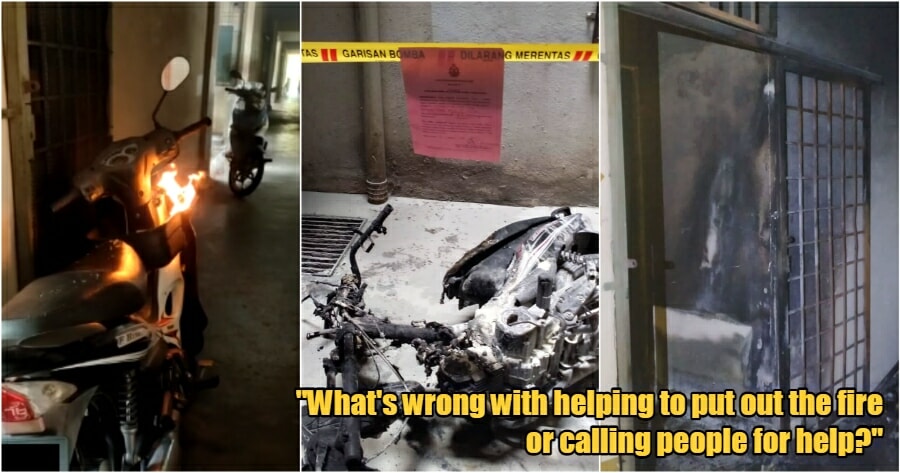 Recently, a clip of a motorcycle with its basket on fire has been circulating social media. Unfortunately, the motorcycle fire had spread, causing the front of a flat unit to burn.

Many have since shared their belief that the entire situation could have been avoided if the person recording the clip of the burning motorcycle did more than just record. 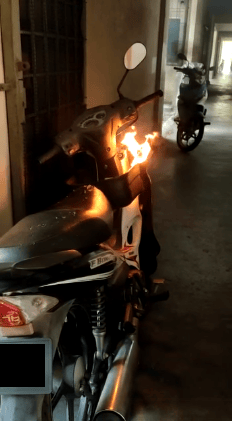 They wrote, “This case happened in the Subang Bestari area, firefighters received a complaint of a burning motorcycle beneath a block at a flat.” 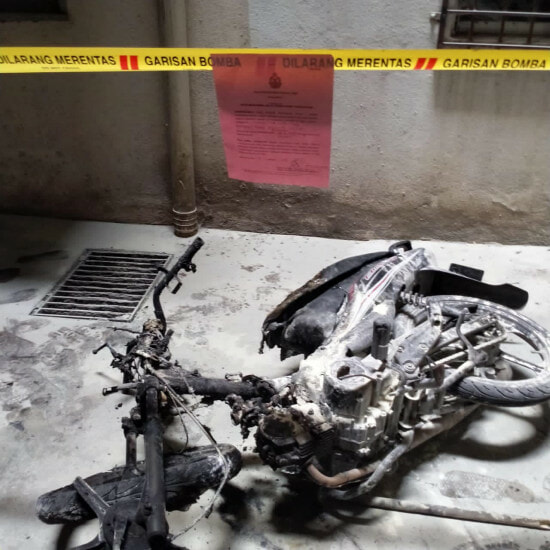 They went on to share that the video was taken by a woman who was passing by.

“But, unfortunately, the woman only recorded (the situation) and proceeded home to tell her husband about the fire and to upload the recording onto the flat management WhatsApp group,”

“The quick action of the Joint Management Body (JMB) and the residents to put out the fire before firefighters arrived should be praised as the fiery situation, if left as it was, would have caused a bigger fire to the unit and cause larger losses,” they added. 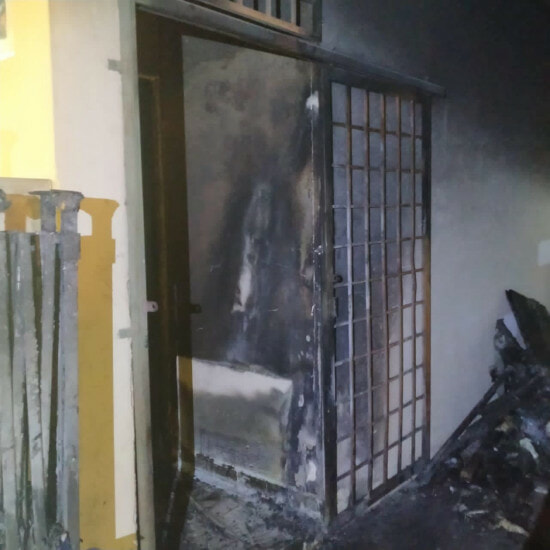 They left everyone with a piece of advice: prevention is better than cure.

People have since condemned the lady for alerting people of the fire, as she had instead returned home after recording the situation.

“The person recording is useless. What’s wrong with helping to put out the fire or calling people for help?”

“Can take video first, aduhh. Put out the fire first la bro! People these days are so weird, if someone is dying, the person is going to die first.”

What do you think? Should the woman have done more than just record the situation?

Also read: M’sian Shares How Neighbour Had Recorded Her Cat Getting Stolen But Didn’t Step In 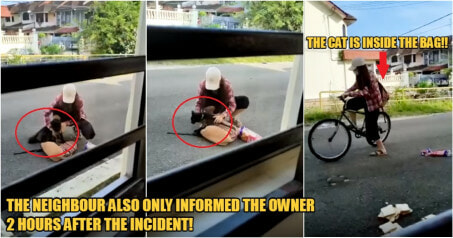