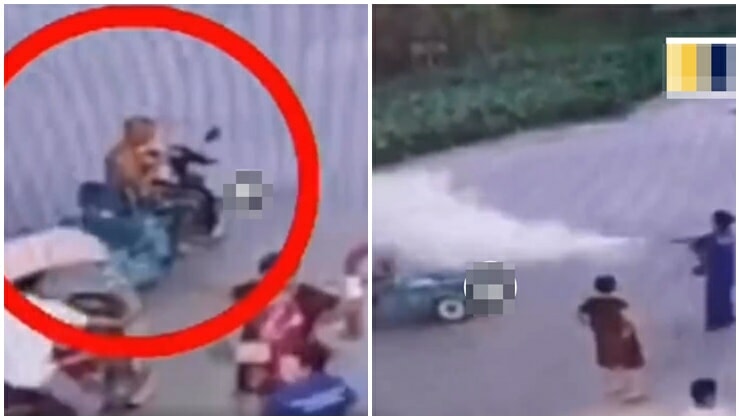 Not all superheroes wear capes. And when inconsiderate people cross the line by putting the lives of the public in jeopardy, we have our everyday heroes to thank for going above and beyond to ensure the safety of society.

One of those heroes is this gas station worker who decided to do what was necessary when a man deliberately lit a cigarette next to a gas pump, endangering the lives of everybody within the vicinity. 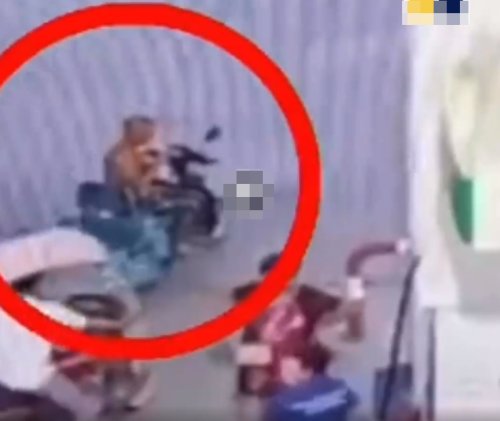 According to South China Morning Post, the man was reportedly denied access to refuel his motorcycle after he failed to present necessary documents to the gas station staff at Hubei, China.

He then proceeded to light a cigarette right next to a pump despite the fact that there were clearly people around the area. He even ignored one of the station employees who tried to stop him.

Seeing as the man had no intention of stopping, the employee decided to take matters into her own hands. In the video, the woman can be seen approaching the smoker with a fire extinguisher. She then sprayed him with it, engulfing the entire vehicle and the man with powder. 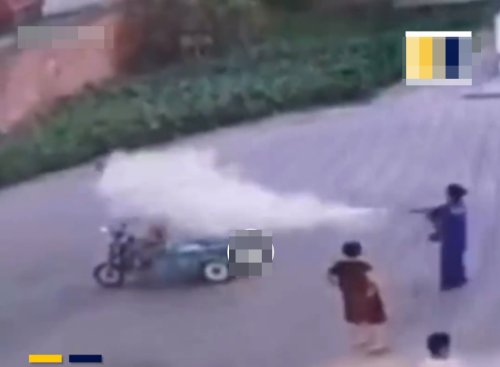 You’d think that by then, the man would wise up and leave the station. Now and again, however, you have those, ahem, special people who shock you with how stubborn they are when they don’t get things their way.

The motorist merely drove a few meters forward and continued to smoke the lit cigarette. Thankfully, our heroine was just as insistent at making him leave. She chased after the man and sprayed him again. This time, extra long for good measure!

The smoker has since been detained by the police while many netizens have praised the gas station worker for her decisive actions and the way she handled the situation.

One Facebook user even suggested that she should be given a raise. And we definitely agree!

Where would we be without these model citizens? Stay lit guys, but not at gas stations.

Also read: Man Masturbates While Peeping at a PJ Gas Station Clerk Who Was Trying to Poop 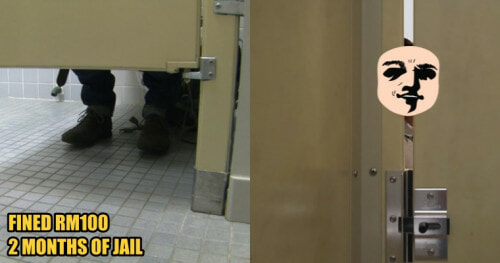