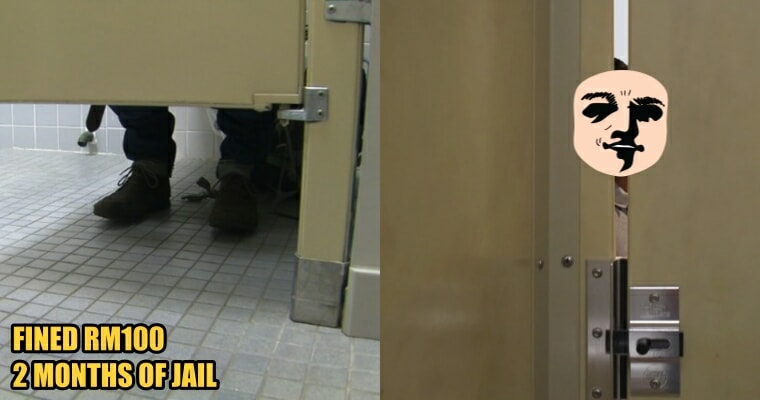 What if you were minding your own business pooping on the toilet when you caught someone staring at you?

It was reported on New Straits Times that this was the fate of a poor gas station clerk at a Sungai Way gas station in Petaling Jaya. 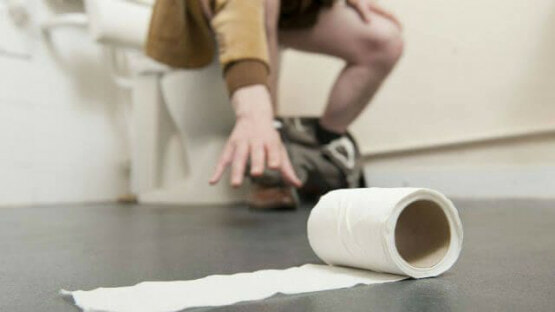 Source: the alternative daily (for illustrative purposes only)

It was just like any other poop, but things changed when he noticed the reflection on the puddle of water on the ground… It was someone standing outside the cubicle.

Apparently, this incident occurred around 2:40 pm (a.k.a broad daylight) at the gas station.

The victim confronted the 28-year-old peeping tom, who later admitted to his acts. It’s been a month since this incident, and the accused, Sweepin Sahirati, was fined the maximum amount of RM100 and sentenced to two months of jail.

Sweepin, who was unrepresented pleaded for a lighter sentence, but deputy public prosecutor, Hairuliqram Hairuddin, pressed for a “deterrent sentence”.

That must have been a mortifying experience for the gas station clerk. We hope he will be able to poop at ease in the future and not be haunted by this peeping tom.

Guess we don’t have to make a PSA to y’all that spying on other people is wrong!

It’s somewhat subjective when it comes to punishing the offender who violated someone’s privacy (or “insulting one’s modesty”), how would you have solved the issue if you were the victim? 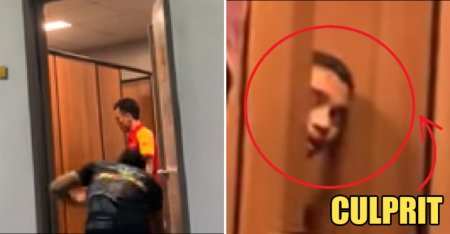