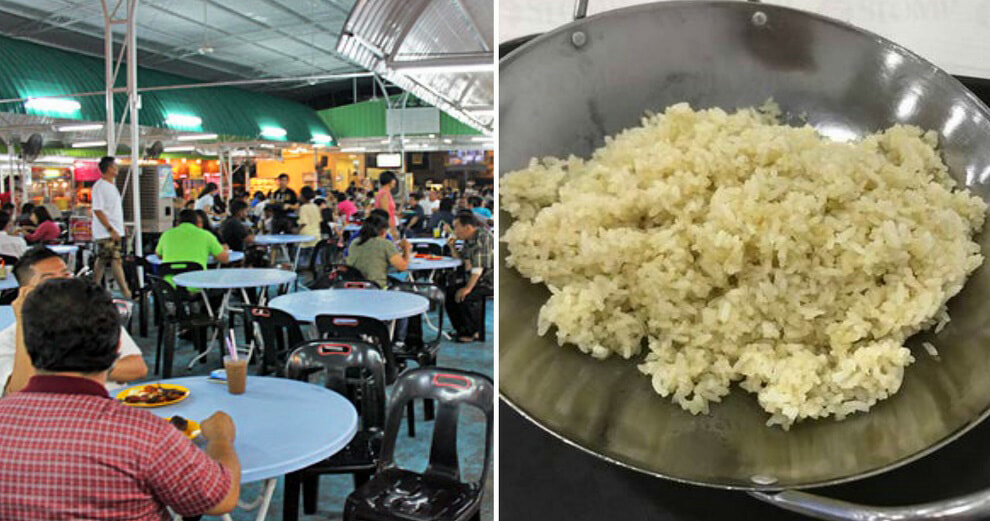 Vegan food has become more mainstream recently (honestly, vegan restaurants seem to pop up around every corner these days!), so it’s not that uncommon to have people requesting for vegan options at restaurants nowadays. However, this stall’s “vegan option” seems like a borderline scam!

Recently, a Singaporean woman was confused and shocked when she ordered what she thought would be a delicious vegan meal at a food court at Sun Plaza.

According to Stomp, she asked the worker at one of the food court’s stalls whether they had any vegan options without meat and eggs for their fried rice. To her surprise, she ended up getting a plate of PLAIN fried rice! 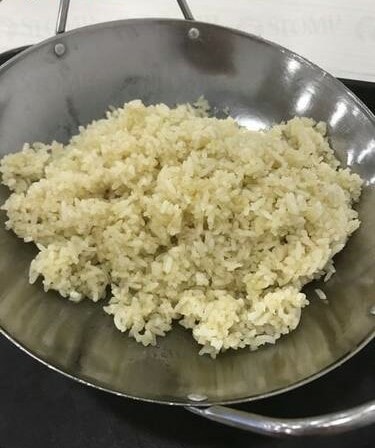 “The food server said yes and charged me SGD$5 (approx. RM15). In the end, the food (in photo) was served to me. It was a ball of plain and fried white rice. No vegetables – nothing.”

“Not only is the food server’s attitude extremely rude, he never informed that my fried rice would look like this.”

Wah, these guys don’t even have one vegetable lying around in their kitchen is it? 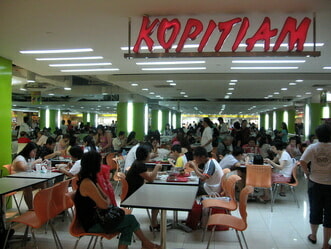 She went on to say that the server could have just declined to prepare the vegan option since they clearly don’t know how to make it. Plus, we’re sure there are plenty of better vegan options out there that are much cheaper than RM15 or will at least give you some value for your money.

Well, one thing’s for sure – we’ll make sure to never order anything vegan from this joint! 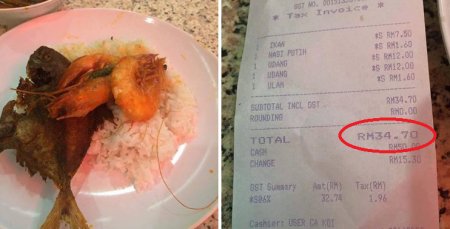