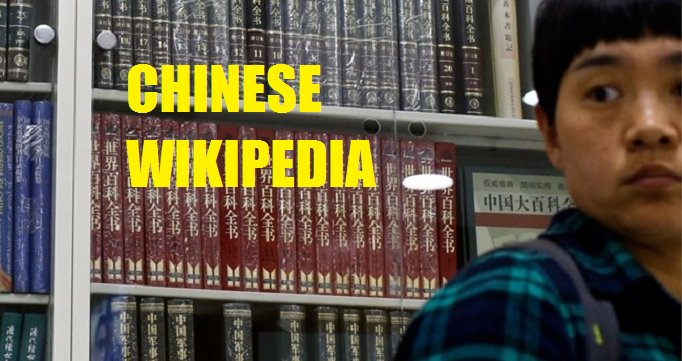 So we all know about China and their Great Firewall which censors the internet and its contents greatly. Previously, China’s citizens have restricted access to Wikipedia, the popular online encyclopedia that allows users to edit its contents. 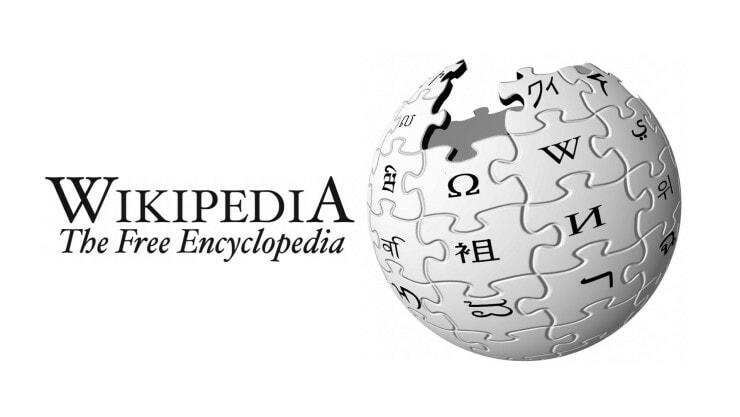 Jimmy Wales, the co-founder of Wikipedia have also reiterated that he will not comply with China’s censorship requests and thus with nothing to turn to, China, well did what they do best – Creating their very own Wikipedia with Chinese characters.

They already have two encyclopedias which were not published online. 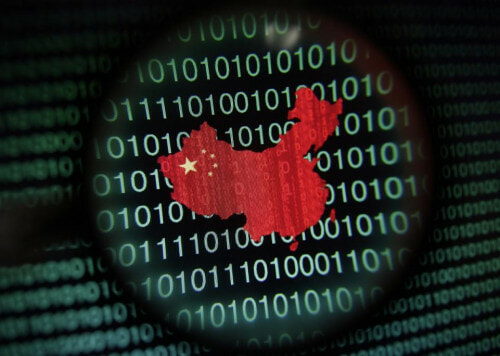 So this third edition of the Chinese Encyclopedia is set to take on Wikipedia in 2018, as it will be China’s largest publication project yet, with more than 300,000 entries. A 20,000-strong team of experts carefully selected by the government from universities and state think tanks will be in charge of producing the entries.

Each entry will be approximately 1,000 words in length, which makes the Chinese Encyclopedia twice as long as the Encyclopedia Britannica.

According to SCMP, Yang Muzhi, the chief editor of the encyclopedia said,

“The Chinese Encyclopaedia is not a book, but a Great Wall of culture. It will be used to guide and lead the public and society.” 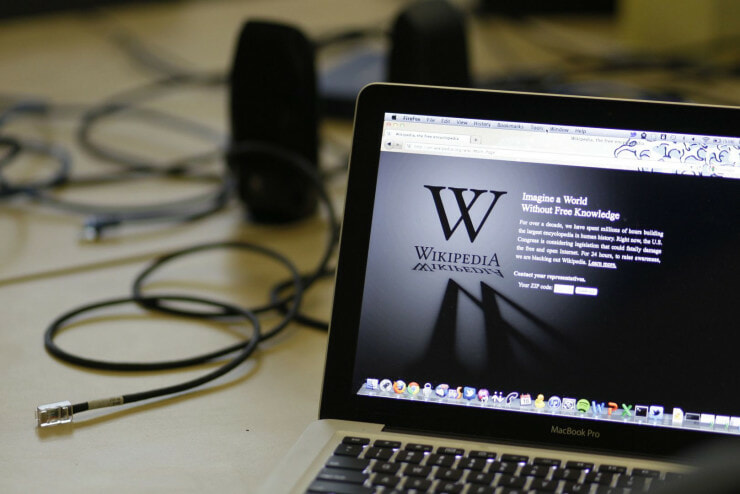 He also mentioned that China was facing a lot of international pressure to produce a high quality encyclopedia that was even better than Wikipedia. “Our goal is not to catch up, but overtake,” he added.

Yang reasoned that the experts would provide better and more complete information than a group of users who volunteer to do so.

“Which encyclopedia in the world has such a big writer team of high quality? We can be confident to say that the contents of Chinese Encyclopedia are accurate, authoritative and guaranteed,” he said. 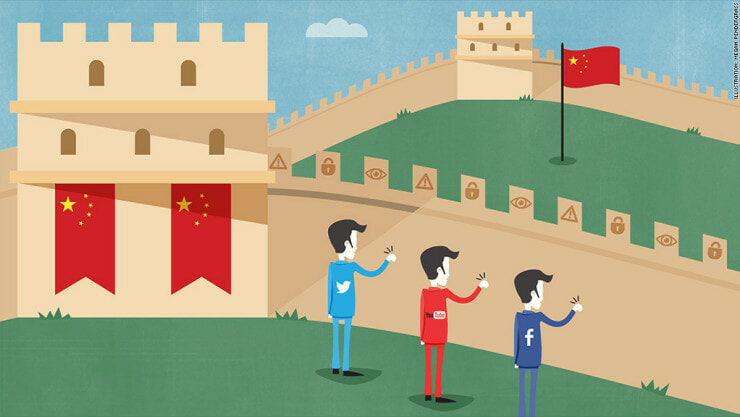 Wikipedia has not gained much popularity in China at the moment because of the Great Firewall, but the gap is currently filled by internet giants such as Baidu and Qihu 360, which accepts user generated content but is also subjected to state censors.

I guess it’s safe to say that we can assume the new Chinese Encyclopedia will definitely not be welcoming edits from users! 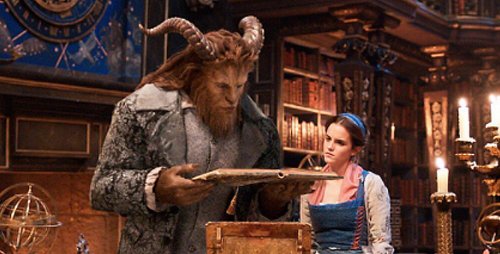