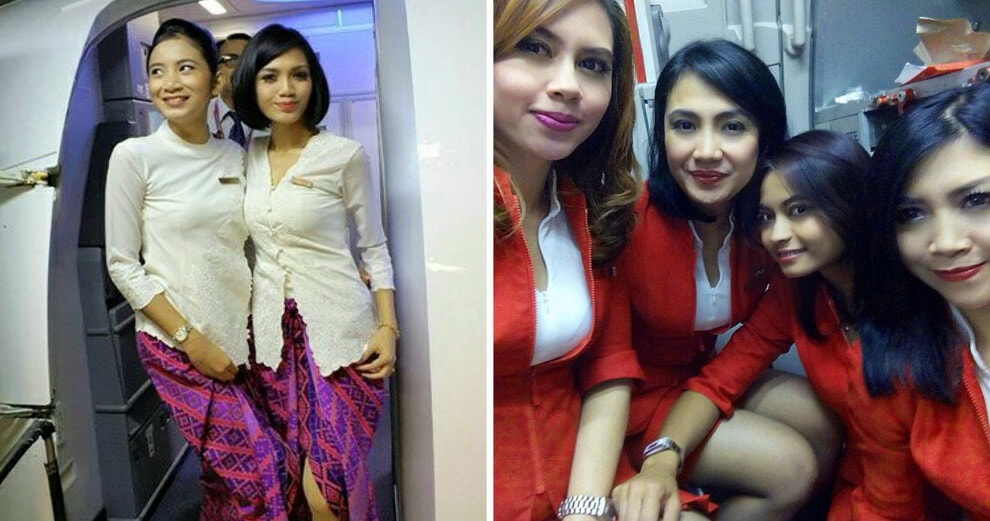 It looks like people are still keen on discussing the latest hard-hitting issue – flight attendant uniforms.

Just last week, a statement by Senator Hanafi Mamat, who deemed Malaysian air stewardesses’ uniforms “too sexy” and wanted them to be more compliant with Shariah regulations, garnered a lot of mixed reactions from local netizens. 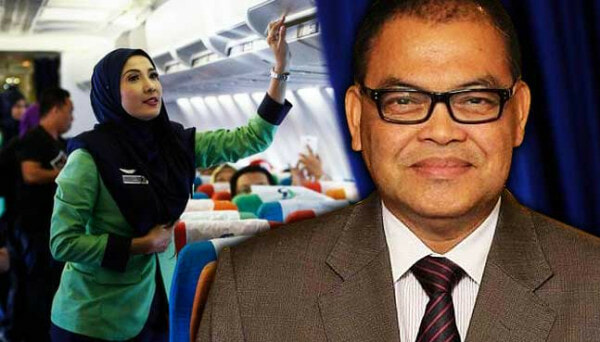 Now, it looks like this issue was brought up again at the Dewan Negara yesterday (18th December). This time, the “sexiness level” of different airlines’ uniform was under scrutiny, according to the New Straits Times.

The topic came up during a discussion about the Malaysian Aviation Commission (MAVCOM) (amendment) Bill 2017.

The senator went on to say that AirAsia and Firefly flight attendants’ uniforms were “too revealing”. These revealing uniforms are not only distracting, but can also arouse passengers, in his opinion. 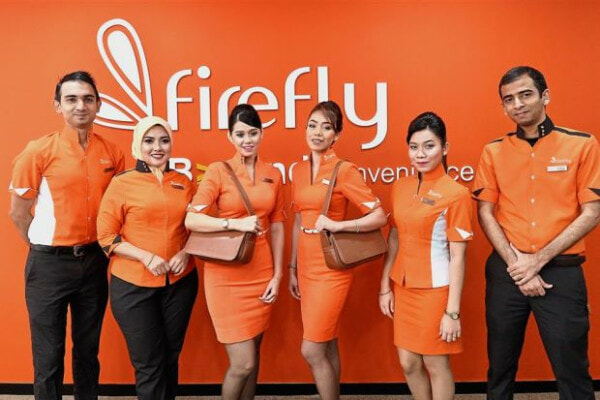 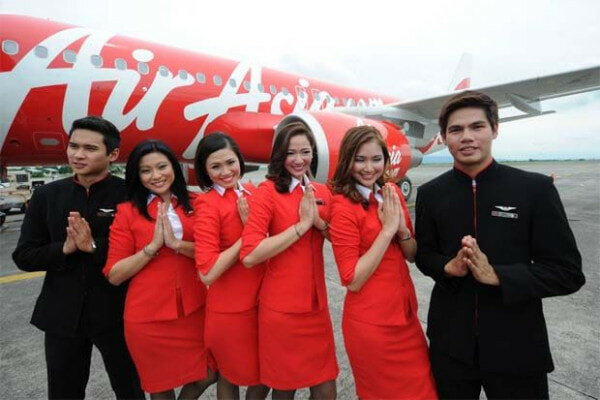 “My wife is worried whenever I fly alone on Malindo or AirAsia. This is a real hassle for me.”

The statement of course drew laughter from other members, while Senator Megat said a redesign of these uniforms should be in order. 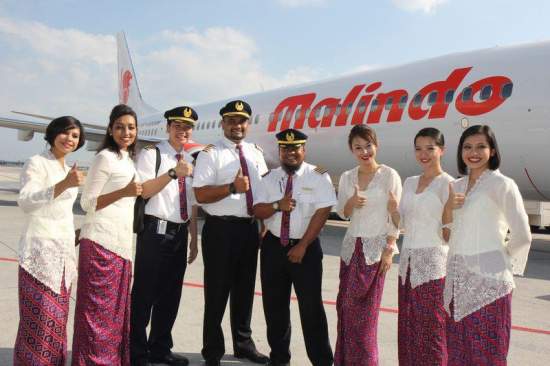 He did not further elaborate on which areas were considered “sensitive”.

In response to Senator Abdullah’s remarks, Dewan Negara deputy president Senator Datuk Seri Abdul Halim Abd Samad said that the topic was interesting since it’s relatable to so many people who frequently go on flights.

What do you think of Dewan Negara’s latest topic of interest? Let us know in the comments below! 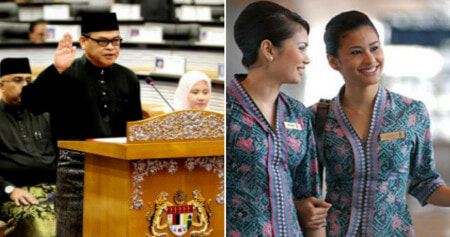