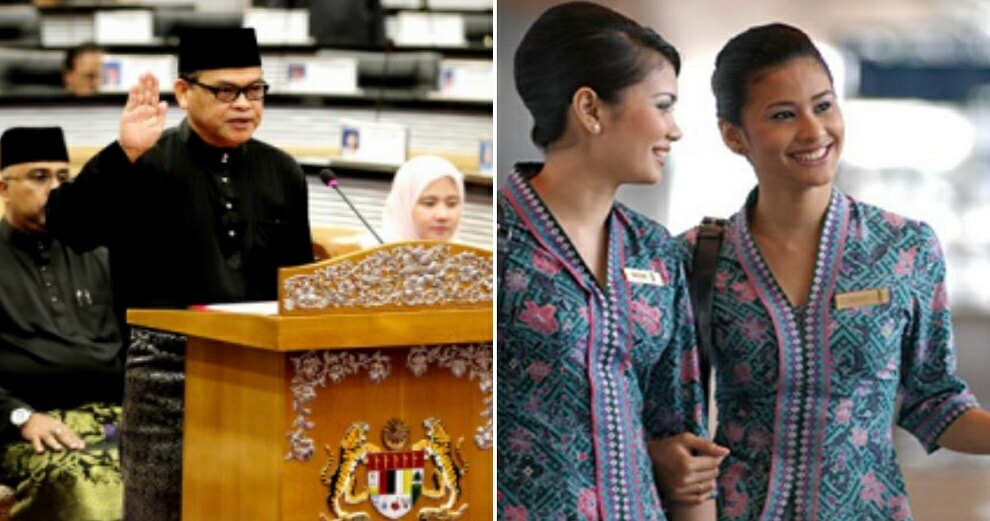 Flight attendants’ uniforms seem to be a frequent topic of discussion every now and then. Recently, Tony Fernandes hinted that Air Asia stewardesses might wear their respective cultural attire as uniforms, and loads of Malaysians were all for that idea.

Now, it looks like this topic has come up once again, and it drew a lot of reactions from Malaysian netizens. 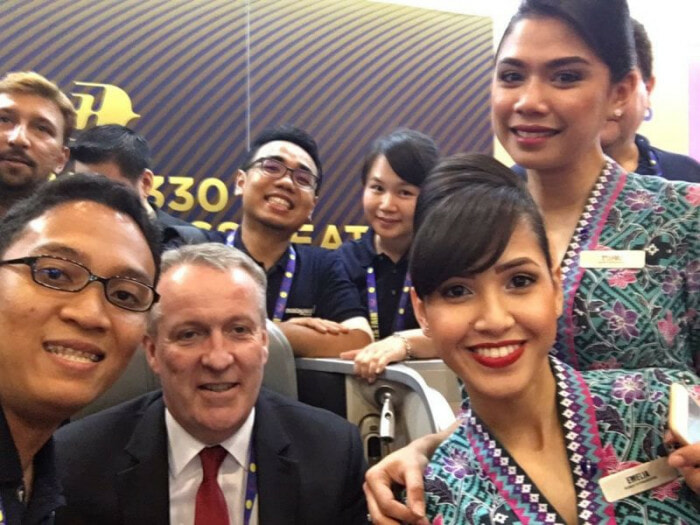 Yesterday (11th December), during a debate on the Supply Bill 2018 at the Dewan Negara, a senator made a suggestion for the government to change the dress code of Malaysian air stewardesses so that it is compliant with Shariah standards.

“We are proud that Malaysia is an Islamic country with its own cultural identity, but when our flight stewardesses dress sexily and disrespectfully, this will give tourists who use the services of our national carriers the wrong impression,” Senator Hanafi Mamat stated according to Free Malaysia Today.

“The time has come for the government to provide new uniform guidelines which will portray Malaysia as a Muslim country with strong Eastern values.” 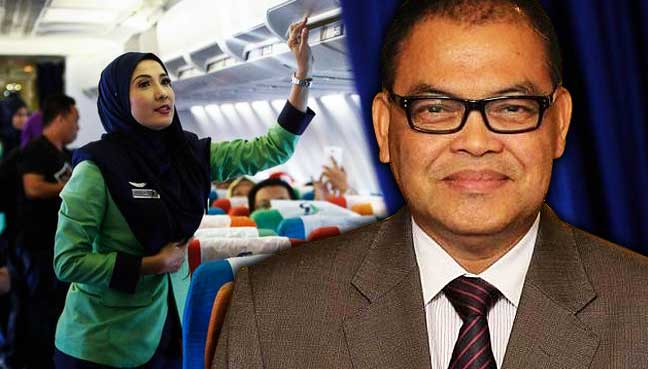 The senator went on to assure that this move would not hurt airline companies because quality of service is what determines their success.

What do you think of this suggestion? Let us know in the comments below! 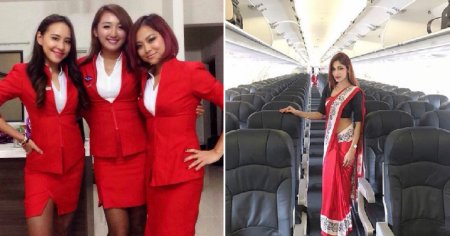