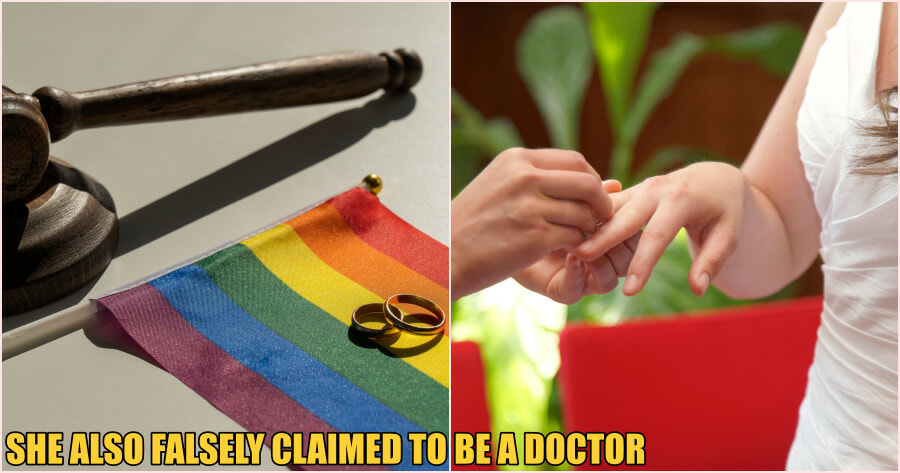 Although divorce is often the final resort for many couples as there is still a stigma around it, sometimes, it probably is the best decision considering the situation.

But, with how easy it is nowadays, people are getting divorced for the worst reasons.

Recently, it was reported that a woman in Indonesia who had only been married for 10 months is now considering getting a divorce after discovering that her ‘husband’ is a woman!

According to Tribun Jambi, the lady had met her husband via a dating app. 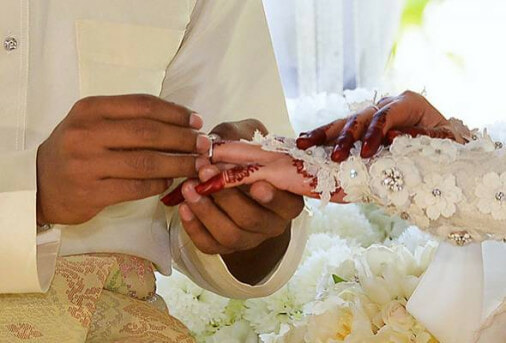 “At that time, he looked like a man and lived in Lahat, South Sumatra,” she stated.

Her ‘husband’ had been using the name Ahnaf Arrafif on the app, and she claimed to be working as a doctor with many academic qualifications from abroad.

After hitting it off, they dated for 2 weeks before the ‘husband’ named Erayani came to stay at her place for a week.

She said that Erayani had been kind during the stay and even helped the lady to look after her parents, who were sick then. Soon after, Erayani proposed to her, with blessings from the lady’s parents.

However, some things didn’t add up about her new ‘husband’. She claimed that she never got to meet Erayani’s biological parents and had never seen her husband’s genitals. 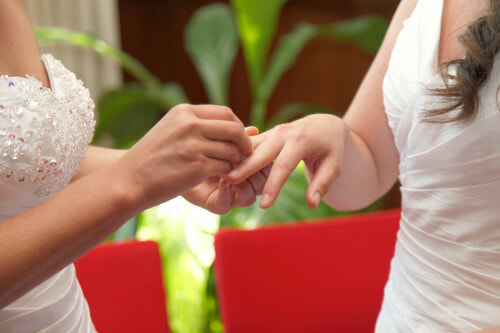 By the 4th month of their marriage, the lady’s mother started suspecting something was strange. What tipped her off was the fact that Erayani never undressed in front of others.

However, the lady said that she has never been suspicious of her as Erayani has always given her amazing sex and when she had noticed a lump on Erayani’s chest she simply explained it away by claiming it was caused by hormones.

Eventually, the lady’s mother asked Erayani to undress when taking a shower. Erayani, who was unable to hide, had her secret exposed. When asked about how they managed to have sexual intercourse, Erayani claimed that she had only been using her fingers and nothing else.

The lady was understandably upset and brought the issue to court. However, Erayani was only charged based on falsifying her qualifications as a doctor.

Take this as a reminder to always be aware and sure about who you’re really with. What would you do if you were ever in this situation? Let us know in the comments.

Also read: Man in India Divorces His Wife Because She Only Knows How to Cook Maggi Instant Noodles 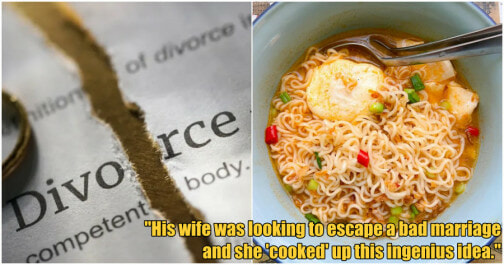