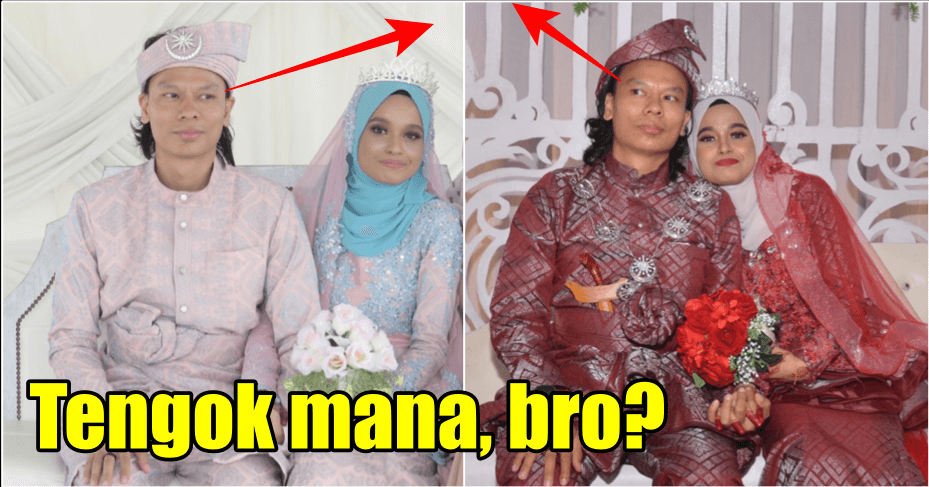 The best way to retain memories of a beautiful wedding is through photos. Hence why you will see a troop of photographers at work whenever you go to a wedding.

When processing the photos, the photographers will usually pick the ones to be included in the album, but at times, it can be a challenging process. This is due to the fact that on certain occasions, awkward poses or sudden movements by the subject of the pictures will produce unfavourable results. 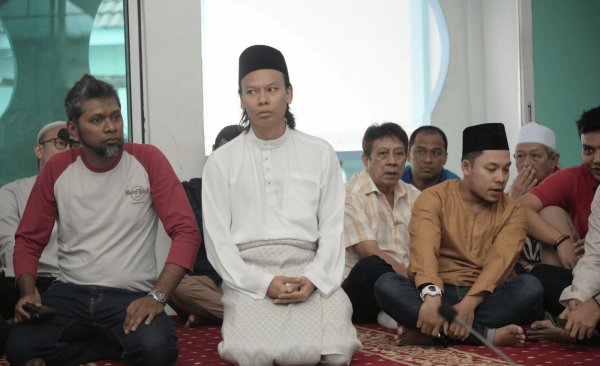 Recently, a lady tweeted some rejected photos from her wedding showing her husband’s inability to look at the camera when the photo is taken. She wrote,

“Initially after looking at the first picture, I thought he was looking for someone but turns out, there were a lot of similar photos.” 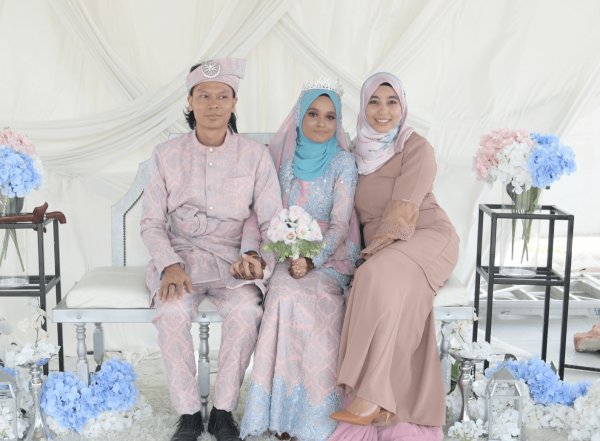 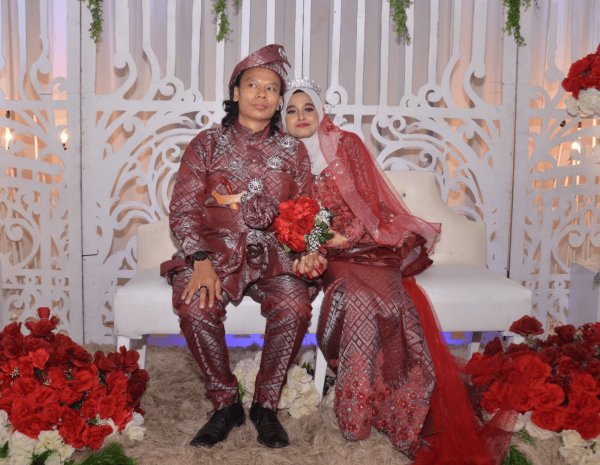 The lady also mentioned that almost 50% of the photos were ruined, but instead of being angry, she found the pictures to be very funny. She elaborated,

“Actually the reason I tweeted was just to joke around with him. He admitted that he did not realise his eyes were looking somewhere else instead of the camera.” 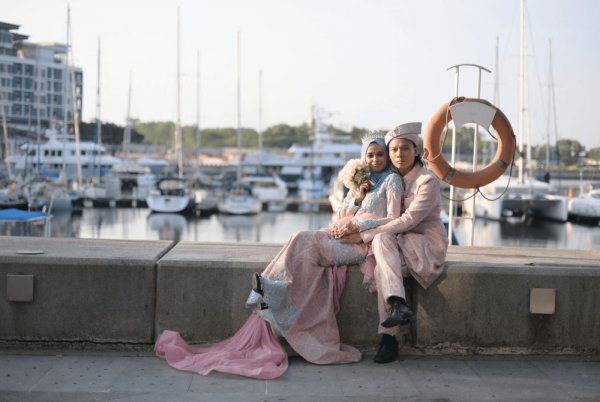 Every married couple would want to hold on to the memories of their beautiful wedding so that they can reminisce about it in the future. Although these photos might be funny, they are the most memorable ones that bring joy and happiness to the couple.

Check out more of the hilarious pics here!

Also read: Malaysian Couple Goes Viral After Taking Wedding Photos With Funeral Van, Here’s Why They Did It 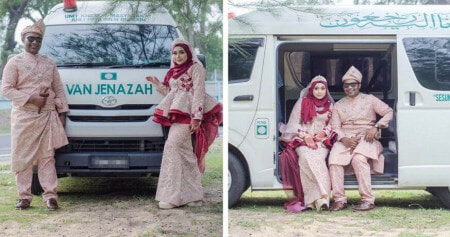