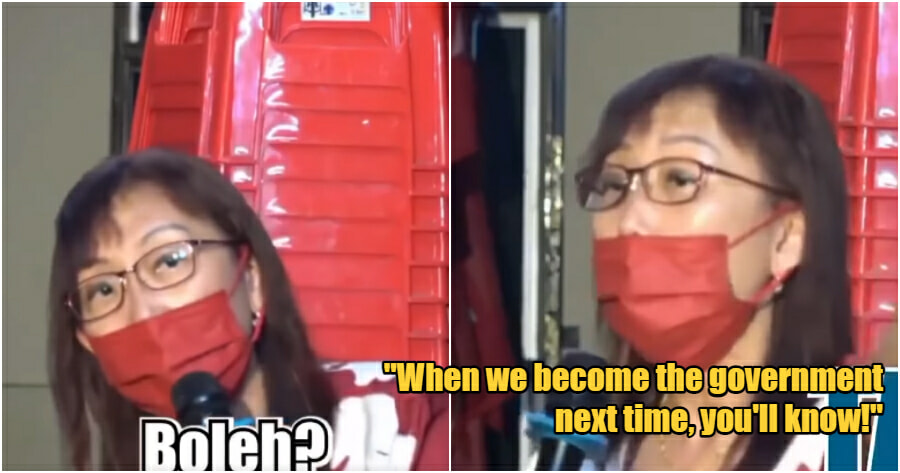 Sometimes, we ought to be careful and wise with our choice of words.

Recently, DAP’s Teresa Kok found herself under fire for a video clip of her that is circulating on social media. Her choice of words has angered the rakyat as they feel that it seems like an element of threat.

In the Chinese language, she can be heard saying,

“It’s only 10pm and they are asking us to leave. When we are the government next time, you (the police) will know!” 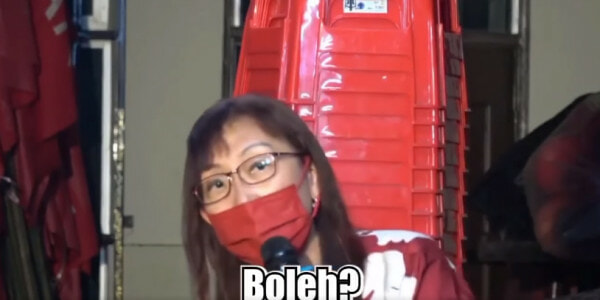 The incident took place in Yong Peng, Batu Pahat on Saturday (26 February) where DAP had an event. The event was initially scheduled for 8:30pm till 10pm. However, as Teresa was late to the event, she had asked the police to have some sympathy, to allow some extended time for the event and to not disturb the event.

She also said that since the event started late, they should be given an extended time. The police simply said “tak boleh“.

That did not sit well with Teresa. She told the police that when DAP becomes the government, they will not come up with such SOPs.

You can watch the full clip below:

It did not take long for the video to reach the attention of the police. Last night (28 February), the Johor police released a statement via their Facebook account and confirmed that they have received multiple reports from the people about the incident.

Early investigations have revealed that the event was permitted by the police and no SOPs were breached throughout the event. However, further investigations are being conducted on the video. 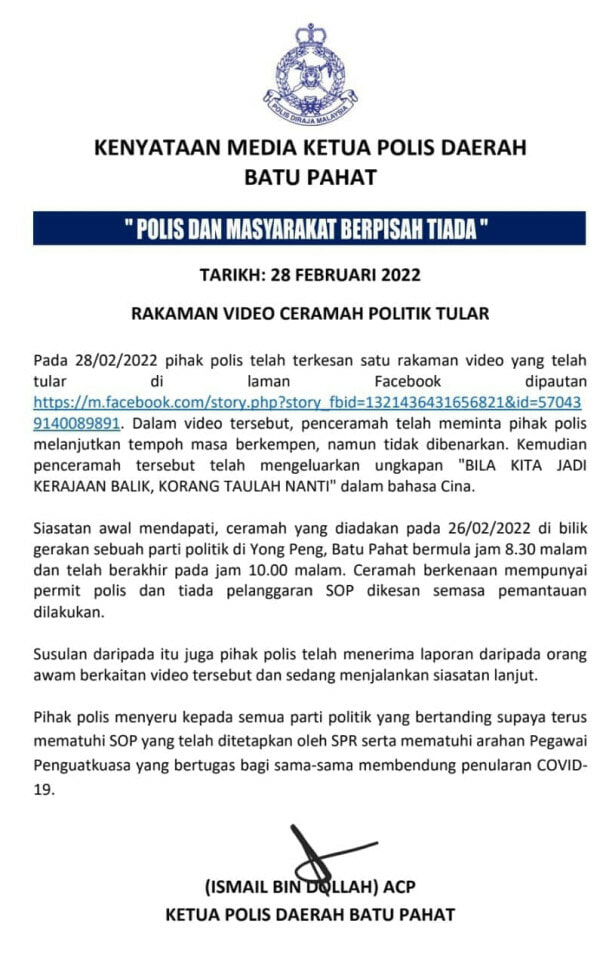 The police have also urged the people to keep following SOPs and instructions by the authorities in order to curb the spread of the Covid-19 virus.

Do you think Teresa had gone too far with her choice of words?