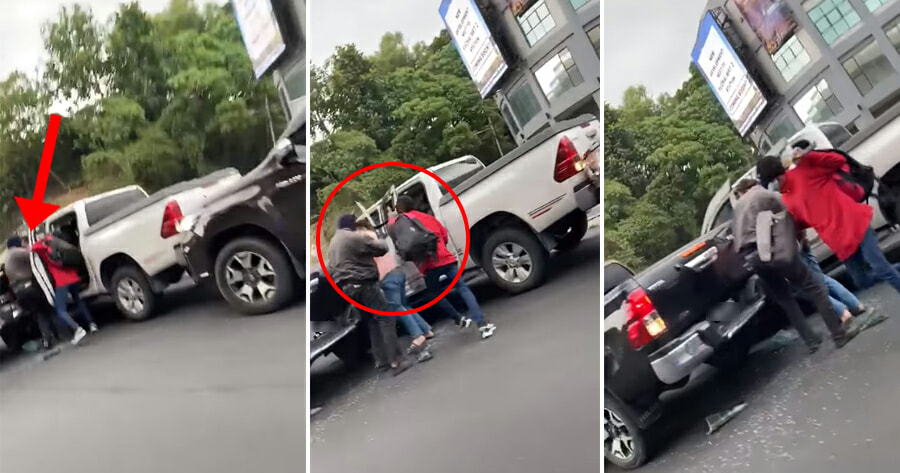 A robbery took place in broad daylight in the middle of the road at about 3.35pm on 21 September. The incident involved a salesman of a gold distributor company who was driving on the Sungai Besi Expressway while carrying some jewellery and cash in the vehicle.

According to Berita Harian, the 47-year-old victim and his 24-year-old friend were on their way from Jalan Kuchai Lama heading towards Sungai Besi when they were stopped by two black Toyota Hilux four-wheel-drive vehicles. 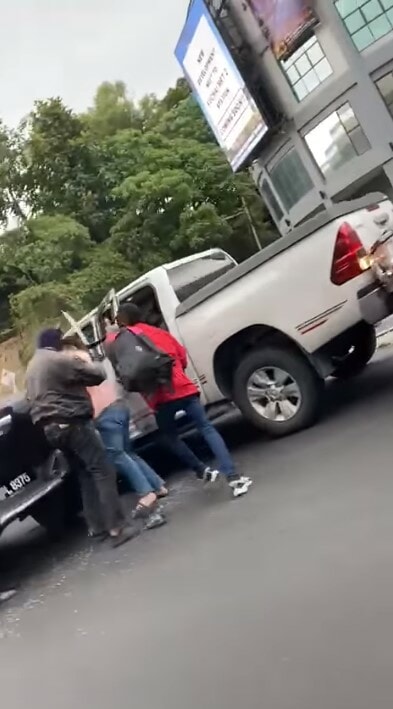 “Both were pulled out of the car before the suspects fled the scene along with jewellery and cash.”

A video posted on Facebook shows the robbers in action as they snatch the bag containing the valuables out of the victim’s car.

“The estimated value of the loss is still under investigation and awaiting confirmation by the victim’s employer,” Zairulnizam Mohd Zainuddin said, adding that the victim and his friend suffered some injuries due to the broken car windshields.

Additionally, the victim said all the suspects were big-sized and wore long-sleeved shirts together with ski masks at the time of the incident. 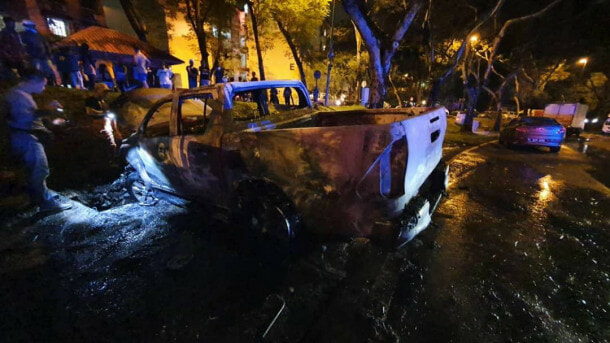 Efforts to track down all the suspects are currently underway while the public is urged to come forward with additional information to assist in the investigation.

Investigations will be conducted in accordance with Section 395 and Section 397 of the Penal Code which carries a maximum jail term of 14 years and a fine or whipping upon conviction.

If you have any information regarding this case, you can call the investigating officer at 03-2297 9222.

Also read: 35yo Businessman Shot In Front Of His Own Home in Puchong, Suspect Still At Large 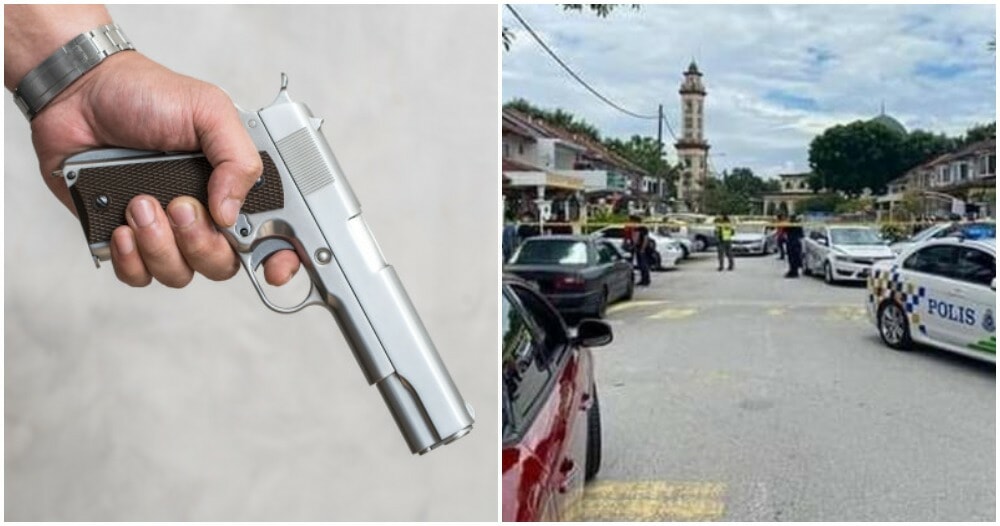