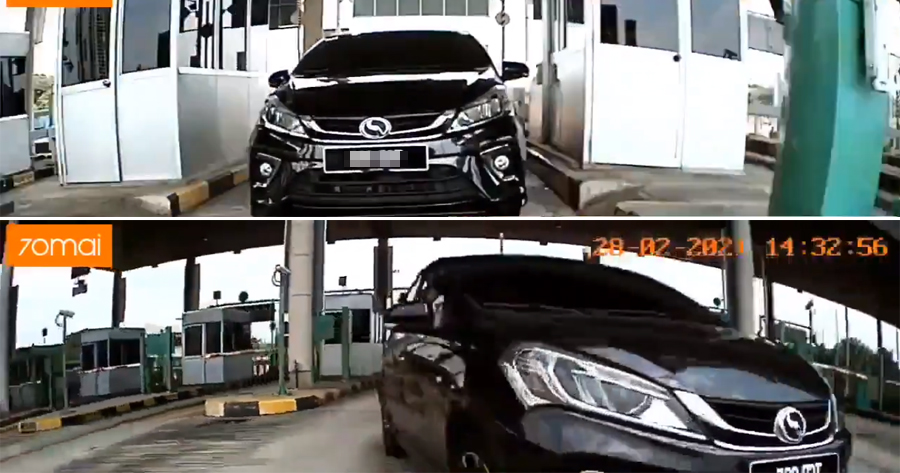 Paying for toll is almost inevitable when driving on Malaysian roads and most drivers have become accustomed to it even though it may be pricey for certain highways. But that doesn’t mean drivers can just take advantage of the car in front of them and not get caught.

A Perodua Myvi was caught on video escaping paying for toll at the Maju Expressway (MEX) Plaza Tol, Putrajaya by following very closely to the car in front. The incident took place on 28 February at about 2.30pm.

In a video posted on @My_CrimeWatch, another car’s dashcam footage shows a black Myvi entering one of the toll lanes and inches really close to the car in front.

The Myvi then immediately overtakes the car in front and speeds off without paying for toll.

This is not the first time drivers in Malaysia have been caught escaping paying for toll using this tactic. We hope the authorities will look into this matter and that these offenders will receive the punishment due. 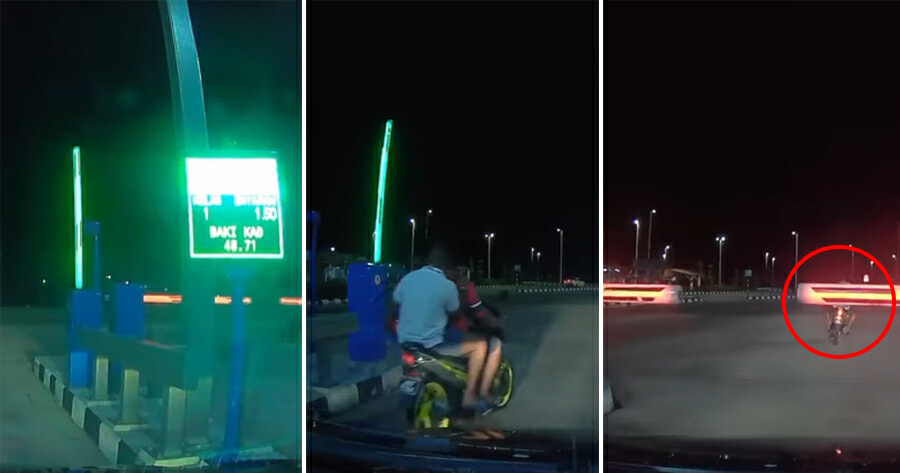