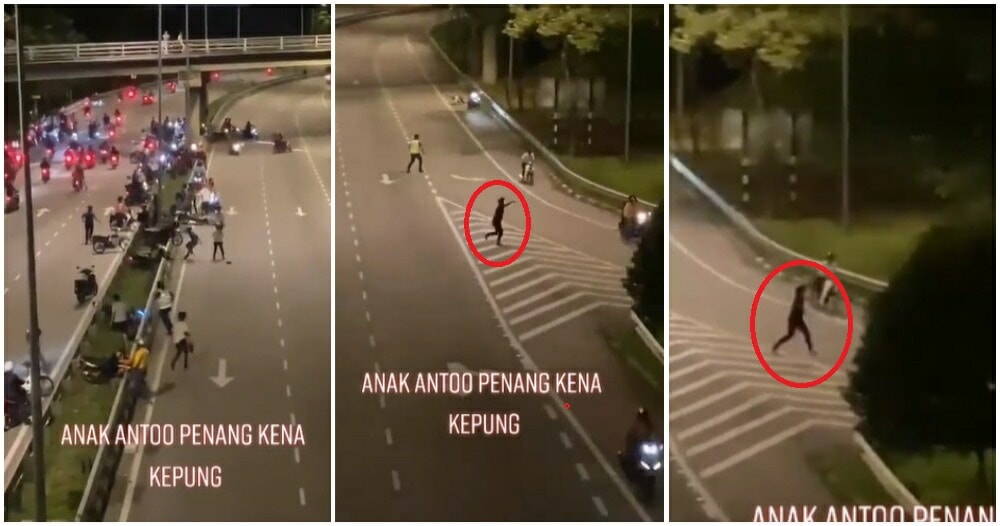 Some mat rempits can be real nuisances when on the road.

In the early morning of 27 February, the Penang police force went to the streets to give a surprise visit to the mat rempits in the area.

This little visit was recorded and in the 50-second video, we can see police officers coming from the front and back of the road, ambushing the mat rempits. 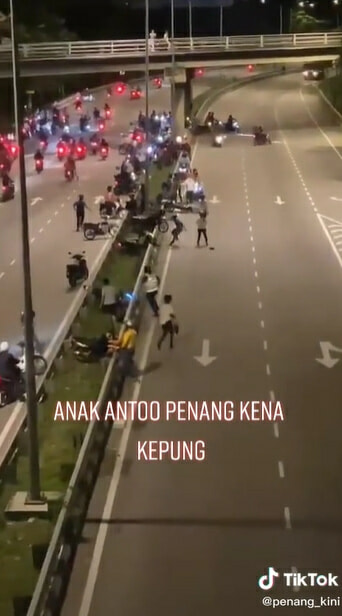 It seems that after seeing the police, they have decided to escape, be it on a motorcycle or even on foot.

Many were seen running and an unfortunate person was seen flailing his arms to ask his friend to rescue him but he was ultimately abandoned. 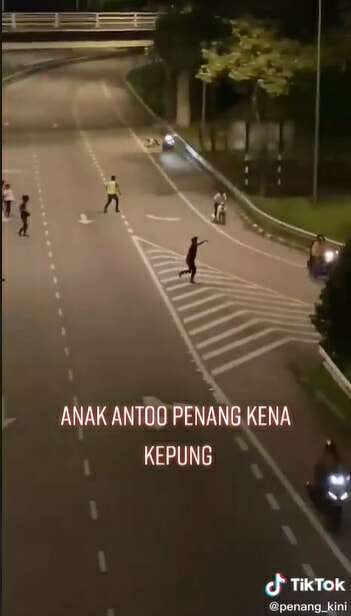 After that, they were rounded up and had to do the “walk of shame” where they roll their motorbikes to the police station. 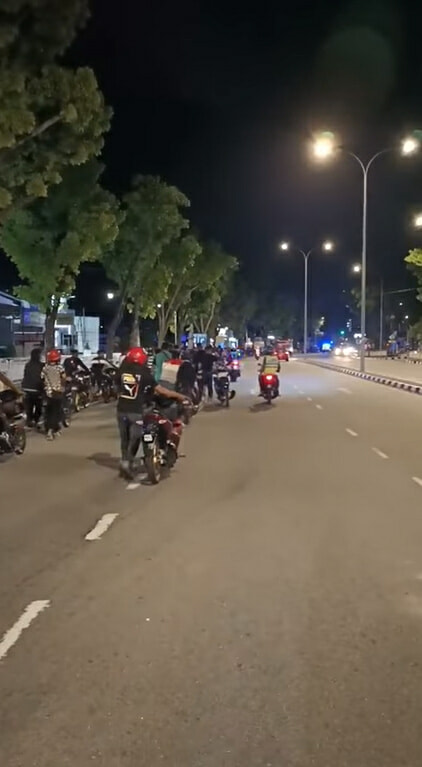 According to Penang Kini, the police took action after receiving multiple complaints.

Netizens in the comments were amused and couldn’t get over the mat rempit being abandoned by his friend. 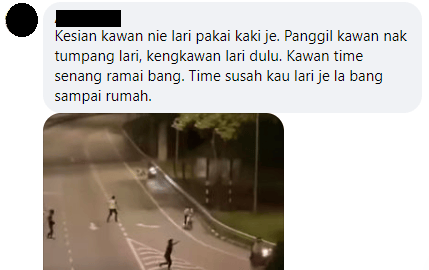 “Pity this guy who is running. Asked his friend for help to escape but the friend escaped first. It’s easy to have a lot of friends but when you are in trouble, you need to run on your own back to your house.”

Others commended the police officers for rounding up the mat rempits.

“Are they from Penang? During the MCO, there were no mat rempits but when the state borders opened up, mat rempits from the neighbouring state came like they were let out of the barn. Bravo, PDRM Penang!”

“Good job PDRM, these mat rempits are a nuisance, we can’t sleep well at night as there are always loud sounds in my housing area. Every Friday and Saturday, 2-4am, they will race and disturb the peace. If you want to race then find places that are not housing areas.”

While some just expressed their disappointment.

“Are these the youngsters who will be the future of our country?”

What are some of your experiences with mat rempits? Let us know in the comments! 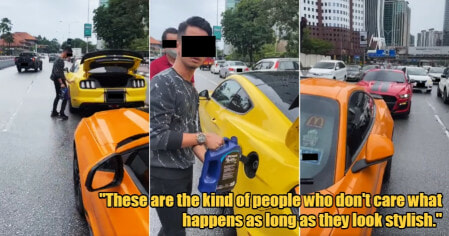