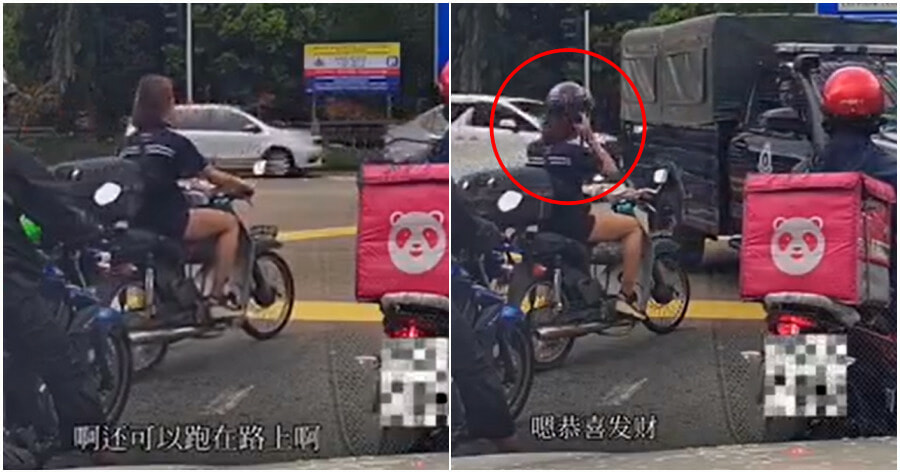 Some people are inclined to do the right thing even when no one is watching, but some people need a little push.

Recently, a video of a woman on a motorcycle being pressured into putting on her helmet by a police truck has gone viral.

The video was taken by the driver of the car behind her and was shared on multiple Facebook pages.

In the video, the woman can be seen waiting at a junction in Johor Bahru with her motorcycle and not wearing a helmet. 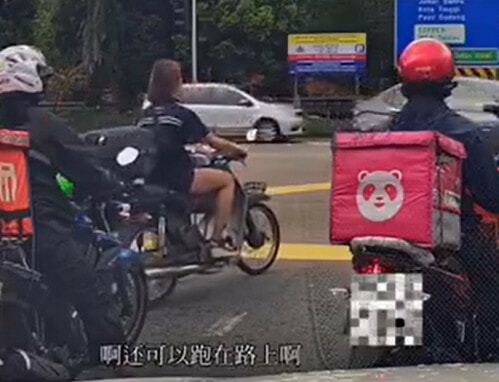 The one taking the video then started commenting on the woman’s lack of a helmet and said, “Wow, a woman riding a Honda Kap (underbone) without wearing a helmet. So cool.”

Just then, a police truck from the road ahead suddenly veered and stopped directly in front of the female motorcyclist.

It is unknown what was said between the police representative and the woman, but it looks like they had asked her to put on her helmet, and she immediately did so. 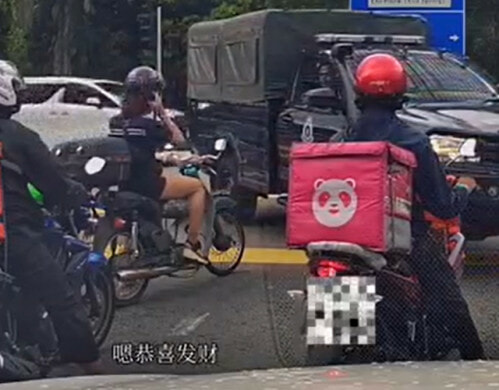 It also seems like her motorcycle stalled (what we call ‘engine died’!) due to being taken aback by the police truck because she can be seen trying to start up the bike again afterwards.

In the comments, netizens expressed their amusement at the funny incident.

Some of the comments include, “Now you know what it means to be afraid!”, “She didn’t expect that!”, “So shocked that the motorcycle died!” 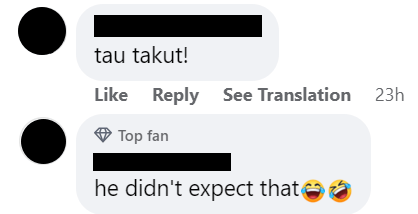 That should be a lesson to the woman to wear her helmet next time! 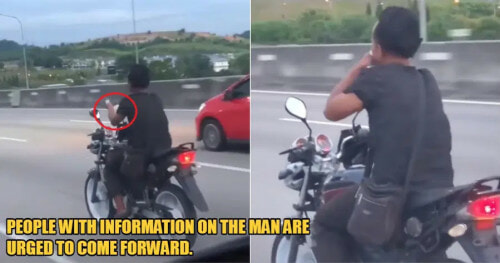