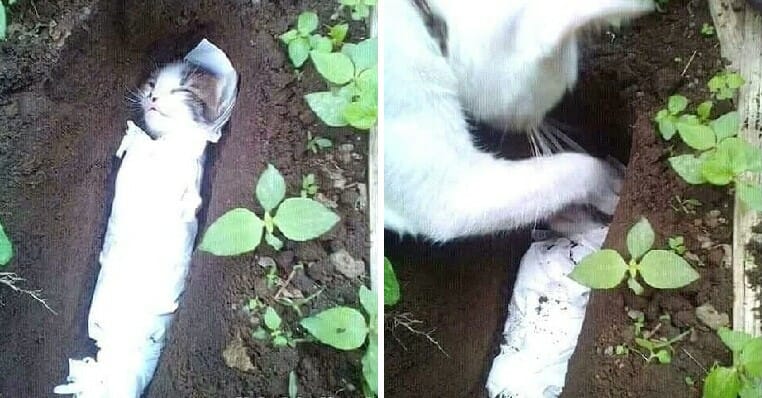 If you think that animals don’t have any feelings then this view might just change after you read this tweet below. A netizen who is believed to be from Indonesia (based on the tweet’s language) shared a video of an adult cat “burying” a little kitten. 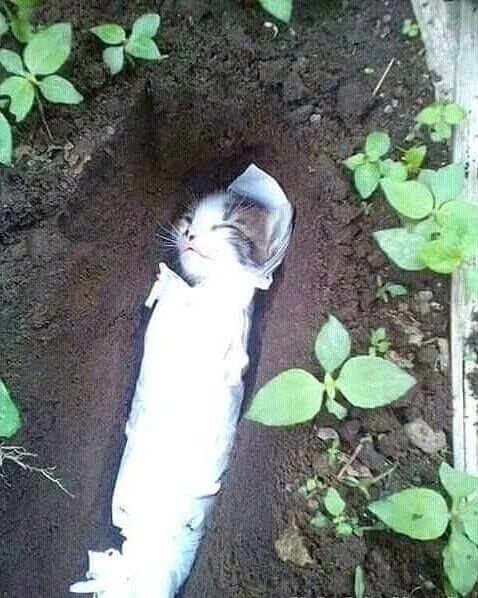 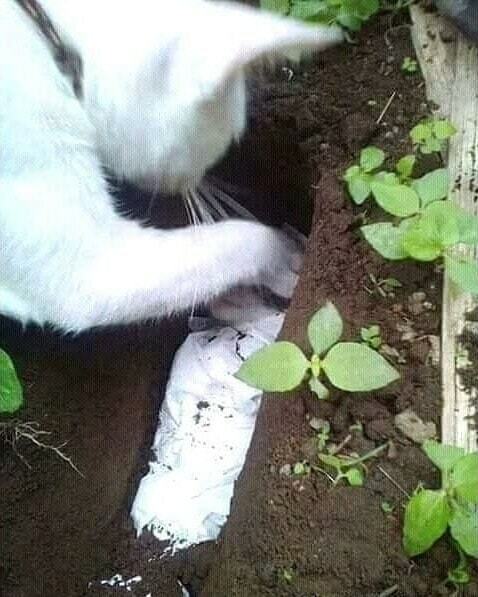 In the tweet posted in May 2018, the netizen advised others to think twice before torturing any animal as some people might feel that animals don’t have any human feelings. The netizen said, “This mother cat is burying her own baby that was murdered by humans.”

There were photos of the kitten lying in a little grave that is believed to have been dug by the owner while the mother cat gives it a last goodbye. The attached video also shows the mother cat shovelling dirt into the grave as she buries her own baby. So heartbreaking! 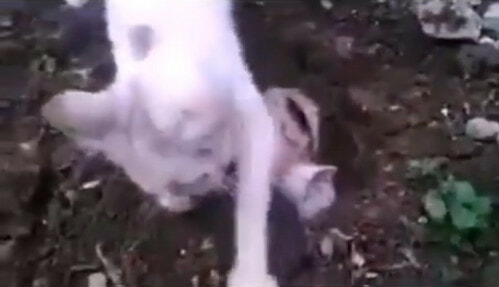 She added that as human beings, we should be kinder to these animals as they do not mean us any harm. She explained, “This mother cat was pregnant at the time and only wanted a place to give birth. Treat animals with kindness, don’t drive them away by kicking or hitting them. If they look hungry, just give them some food, it won’t make you poor.”

She said that these animals were living, breathing creatures and that they were just helpless, innocent creatures. Even if you don’t want them in your home, you don’t have to be cruel! She’s right though! Other users who saw the video were touched by the mother saying goodbye to her little one and some of them even said they had tears in their eyes.

Be kind to other creatures, guys. Those poor animals don’t mean any harm!