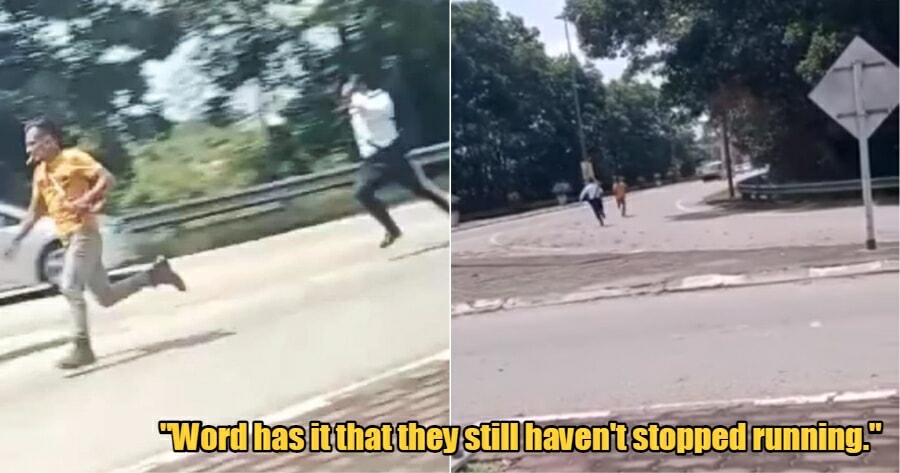 Stumbling upon enforcement officers can be a scary situation, especially if you’ve done or are doing something wrong.

For those who are innocent though, the scary situation could turn out to be a funny one

The Inforoadblock Facebook page shared a video of a man who took off running upon seeing a roadblock in Pasir Mas, Kelantan. A traffic police officer quickly followed suit and what ensued may very well be the funniest foot chase we’ve seen so far. 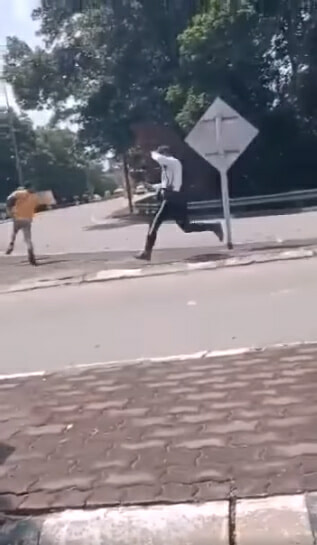 “A case of a runaway from a PDRM roadblock”, they wrote.

In the video, the 1st thing you’ll see is the man running with a cigarette in his mouth as the officer chases after him. 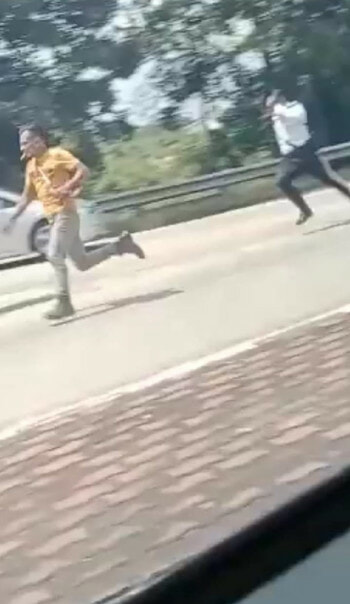 “His cigarette is still in his mouth.”

They then disappear down a road as the chase continues. 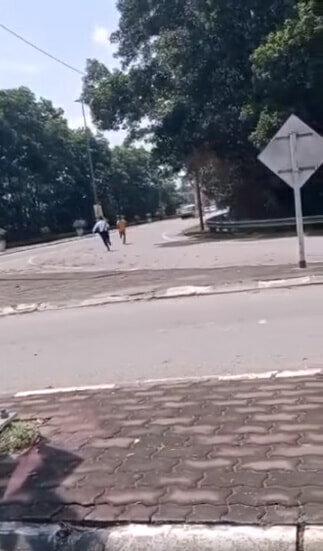 Netizens have since been unable to hold back their laughter and shared some pretty witty remarks over the incident.

For some, the video reminded them of their childhood

“They are literally playing police and thief.”

“They can join the SEA Games.”

“Last night they reached Kluang, Johor. They’re still in the chase and is expected to reach Kota Tinggi at 8am.”

“Rumour has it that they still haven’t stopped running.”

“He’s even got a cigarette stick on his lips as he runs.”

It is still unsure as to why the man was running from the roadblock, but we’ll be sure to let you know when we find out. For now, we’ll just have to wonder…

You can watch the hilarious video here: 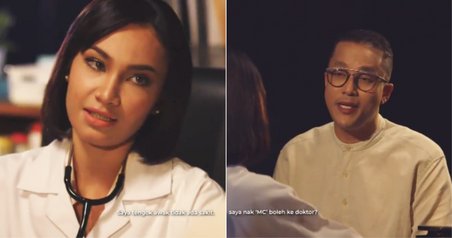