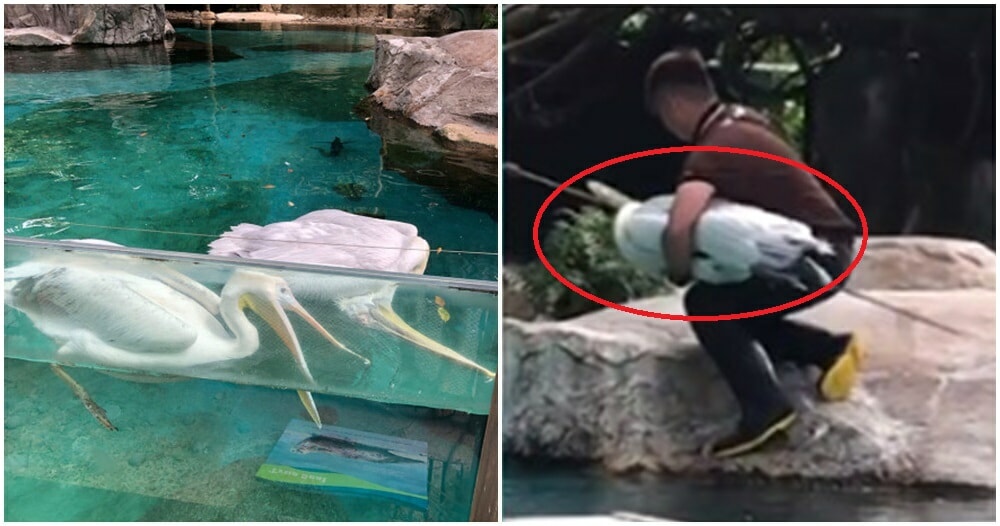 Animals truly are kind creatures that remind us of the good that remains in this world. They are as loyal as they come, always choosing to never abandon their friends in need, even when the situation seems rather hopeless.

This poor pelican is an example of how these fine creatures never cease to give up on their fellow friends. Recently, a heartbreaking video of a pelican trying to save its friend by frantically lifting its head out of the water was posted by the Sun. 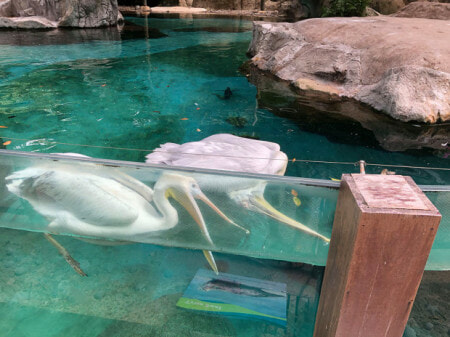 The footage revealed the devoted bird making several attempts to lift the head of its dead companion in desperation to bring it back to life. But to no avail, as its deceased friend remained motionless in the water. Make sure you have tissues with you before you watch the full tear-jerking video here.

The video was reportedly sent in by a distraught father who was appalled that his children had to witness such a heartbreaking sight. 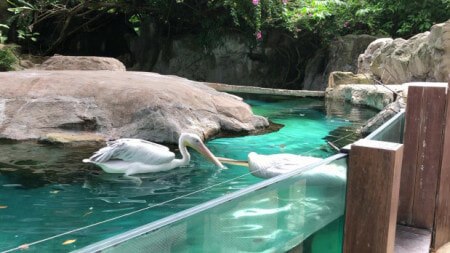 “It was quite distressing. You take your children to a zoo to see the wonders of nature and instead, [you] see dead wildlife floating in the displays.”

According to the Sun, the video was taken at Singapore Zoo in the morning. The father immediately alerted a staff member about the situation to so other visitors wouldn’t have to witness the traumatic sight.

“We spotted the bird in the tank around 9.50 am and went and told a member of the zoo staff.”

However, the carcass of the dead bird remained floating in the tank for more than ten minutes before a staff worker retrieved the body.

What’s worse is that the exhibition was stationed right in front of a playground, and they didn’t even close off the exhibit to perform the extraction!

Instead, the worker removed the dead animal in front of a crowd of children. 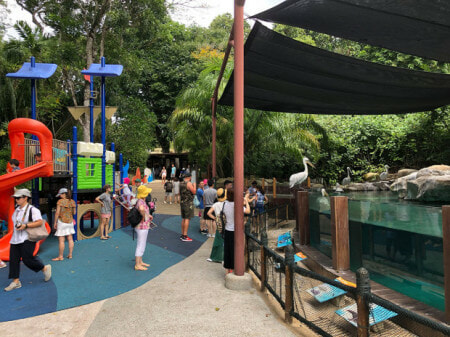 “A keeper came and took the bird out of the tank ten minutes later in front of a few shocked kids and tourists.”

Several visitors could be seen visibly distressed by the whole ordeal and children could even be heard crying in the background.

Seeing as Singapore Zoo is one of the most popular attractions in the country, they definitely could have handled the situation better! Let’s hope this is the last time visitors will have to witness an atrocious sight like that.

Also read: Loyal Doggy Stands Guard On Busy Road For 3 Hours to Protect Friend That Was Hit By Car 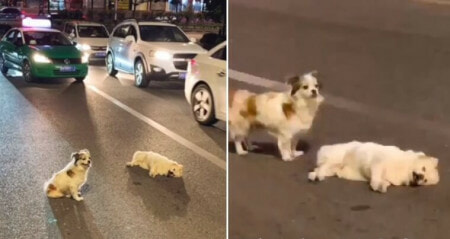