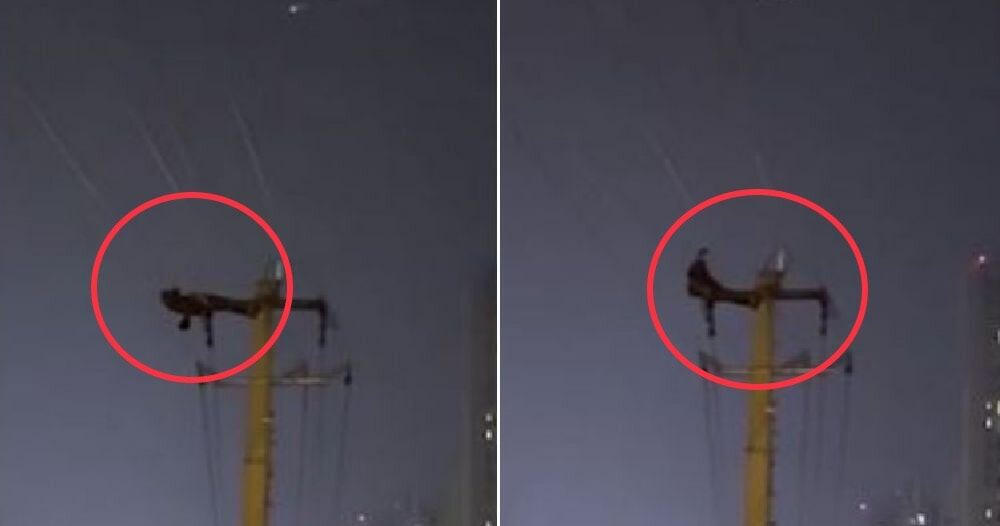 What an electrifying exercise routine! 😛

One of the weirdest causes of power outage happened in the Chinese district on Chengdu after the local power company had to perform an emergency power cut in order to rescue a man who climbed up a power pole and performed sit-ups. Say what?

As reported by Folkspaper, the incident happened last Sunday (21 February 2021) in which a local man climbed an electric pole and then for some reason, performed a series of sit-ups after reaching the top. You can watch the whole video of the incident here:

The most mind-boggling behavior ever! Man was found doing sit-ups on the overhead power line in SW China’s Chengdu, leading to a widespread power outage, affecting tens of thousands of residents. The police have detained the man. pic.twitter.com/Dl3DDc7qOX

The strangeness of the incident resonates across China as the video depicting the man performing the ludicrous act has made its way across Chinese social media. 1.7 million views have been reached on Weibo with even a hashtag about the incident becoming one of the most trending in the nation.

Locals who saw the man on top of the electric pole immediately called the authorities and a medical team was dispatched to the spot to prevent any possible injuries. Furthermore, the local power company also immediately initiated an emergency power cut to avoid the man from being electrocuted. The power cut ended up affecting tens of thousands of homes across Chengdu.

After being rescued, the man was subsequently arrested by the Chinese police for his dangerous and well, stupid act. It also prompted the Chinese government to issue a warning to its people to not copy such dangerous acts or perform any life-threatening actions. 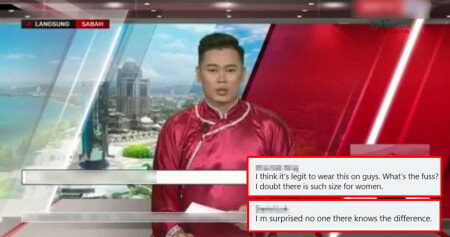