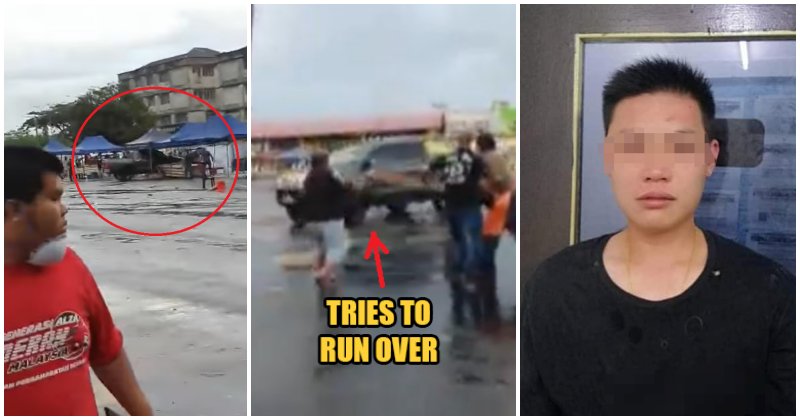 Videos of a four-wheel vehicle driven recklessly at a Ramadhan Bazaar in Bukit Sentosa, Hulu Selangor, has gone viral after the driver can be seen trying to ram into the stalls as well as the pedestrians there.

Many people’s lives were in danger and in one of the videos, a lady can be heard shouting and screaming in horror. 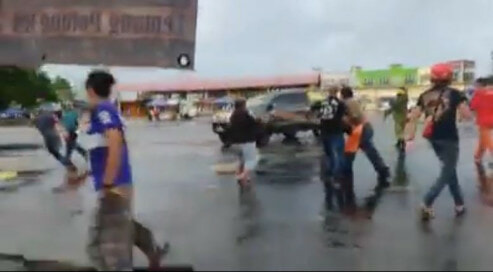 What’s more, people alleged that the driver was drunk.

Though, based on the insane behaviour and disregard for anything that’s going on, we can’t help but to speculate that it may be drugs instead.

The videos accumulatively garnered over a million views and 15,000 shares! 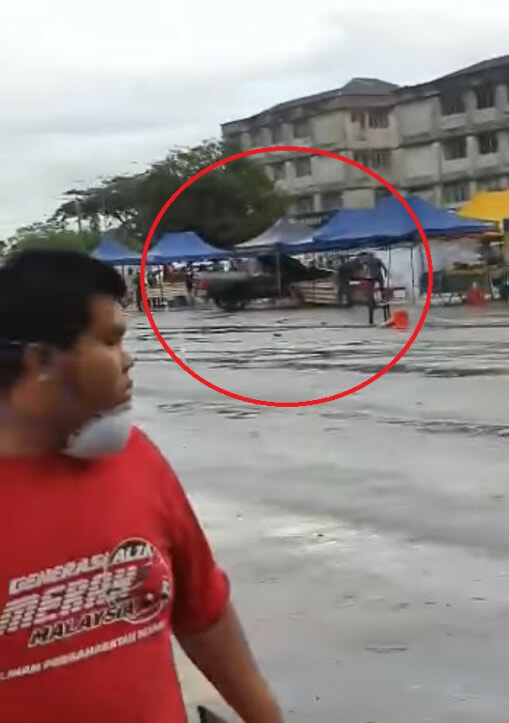 In one of the videos, the Hilux can be seen driving round and round the parking lot, and attempting to run over the pedestrians gathering around the car in an attempt to stop the driver.

However, the driver was relentless and kept going despite screams and shouts from the public. 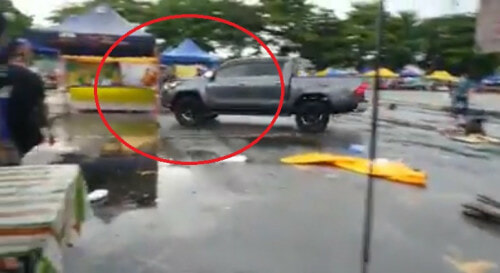 In another video, the Hilux can be seen still going at it. It horrifyingly rams into another car which is by the road. 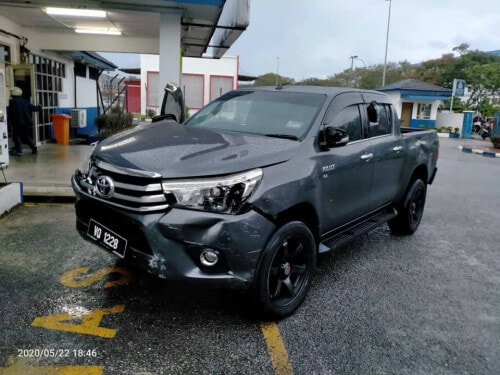 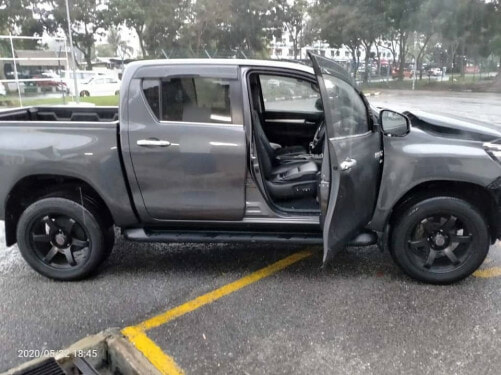 According to Hulu Selangor Police Chief Superintendent Arsad Kamarudin, as reported by Awani, the suspect’s heinous acts has left at least five pedestrians injured. He elaborated,

“According to the investigation, the five injured pedestrians consists of four men and a woman between the ages of 40 and 50. They have undergone treatment and are currently in stable condition.”

The suspect has been caught and the case is being investigated under Section 307 of the Penal Code, Section 90 of the Police Act 1967 and Section 42 (1) of the Road Transport Act 1987. 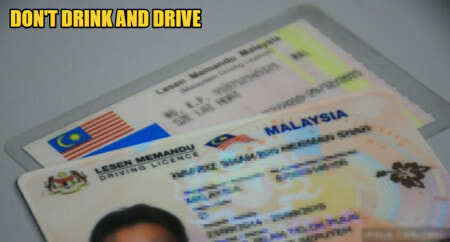