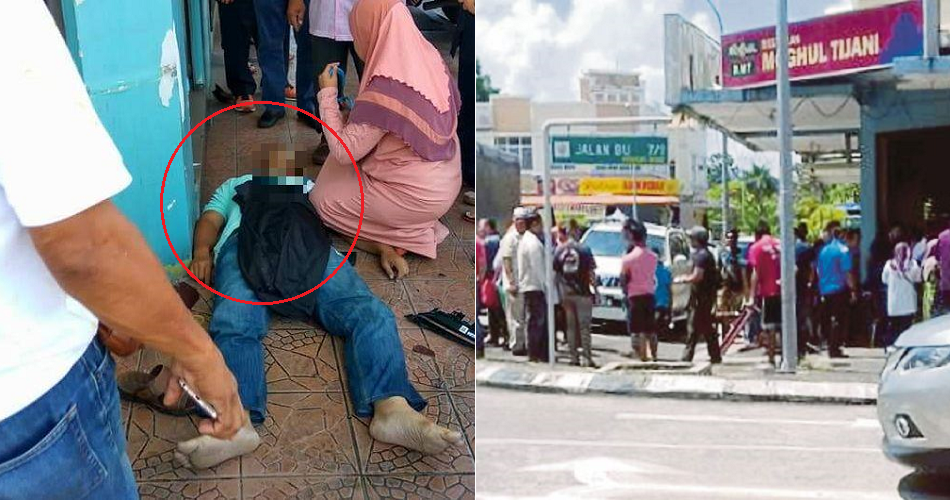 Oh no! This is tragic to have happened just before GE14!

Just recently, The Star reported that Parti Warisan Sabah’s division chief for Libran was killed in a freak accident at 9.30am today (8 May 2019). Oh, the horror!

According to reports, Aris Malayu died on the spot after a Honda CRV-SUV rammed into him in Bandar Utama, Sandakan.

The 61-year-old driver who was parking her car suddenly lost control of it after she accidentally stepped on the accelerator, which caused her car to crash into Aris. OMG! 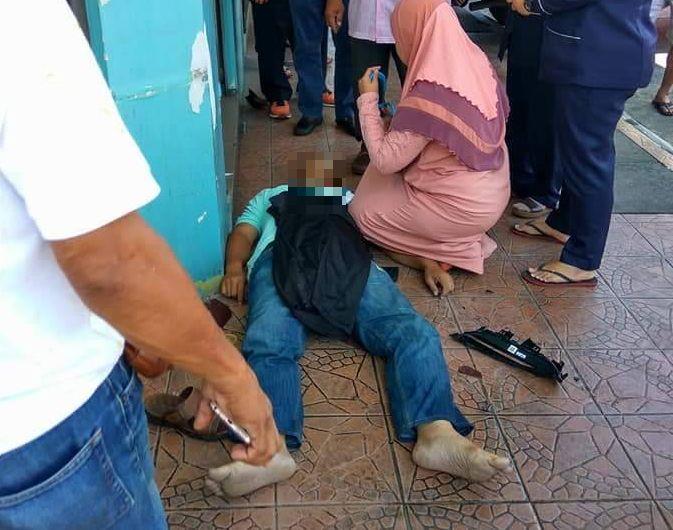 “It is learnt that the driver had wanted to park her vehicle in front of the restaurant. She was believed to have hit the accelerator pedal, causing the car to jolt forward and crash into the victim, whose table was just in front of the vehicle,” said Sabah police commissioner Datuk Ramli Din during a press conference today (8 May 2018).

The 56-year-old division chief was having some drinks with his friends before he was “sandwiched between the car and a pillar”. 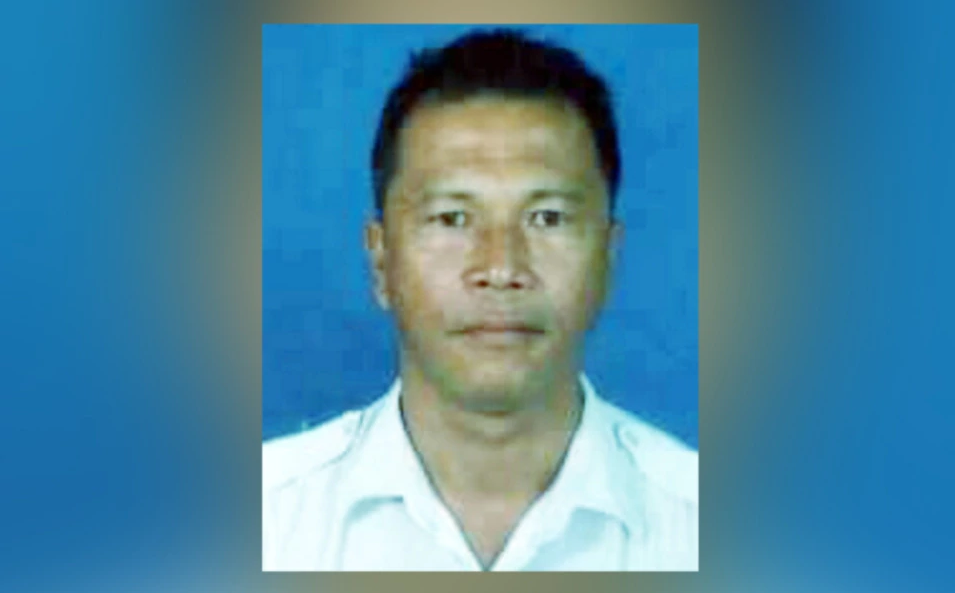 However, the driver was reportedly not under the influence of alcohol when the accident happened. Nevertheless, a blood sample was taken for assessment, as protocol.

On the other hand, the incident was believed to have circulated on the internet via social media. Not only that, fake news had been spreading that the person involved in the accident is Warisan’s Libran GE14 parliament candidate, Irwanshah Mustapha.

Therefore, to avoid more speculations, Ramli has advised the public not to assume anything as the police had apprehended the driver for further investigation. Let the police release an official statement before jumping to conclusions! 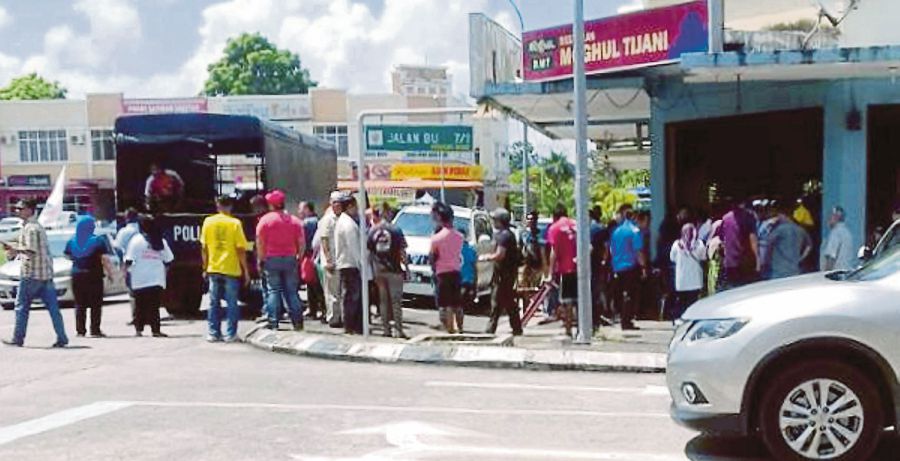 “Let the police do their job and investigate the case,” he said as he extended his condolences to Aris’ family.

FYI, Aris is not a GE14 candidate.

Meanwhile, Sudin Malayu, Aris’ brother, said that the family had accepted the victim’s death as fate. May they stay strong during this difficult time.

Well, it’s definitely a tragic death for Aris and we too, extend our condolences to the victim’s family. We also hope that everyone will respect Aris’ family’s privacy and let the police do their job.

May Aris rest in peace. 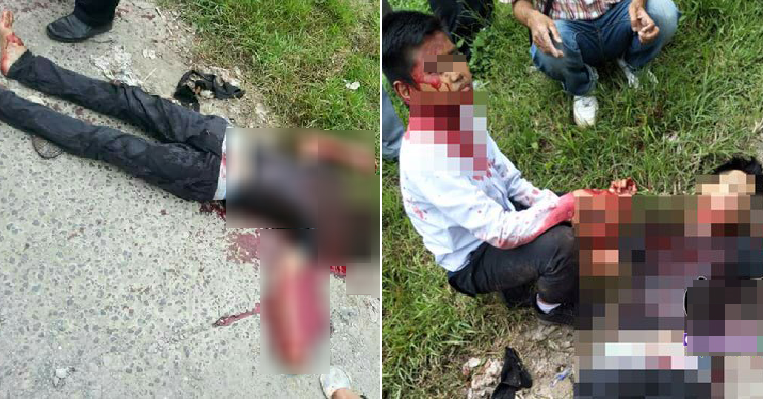