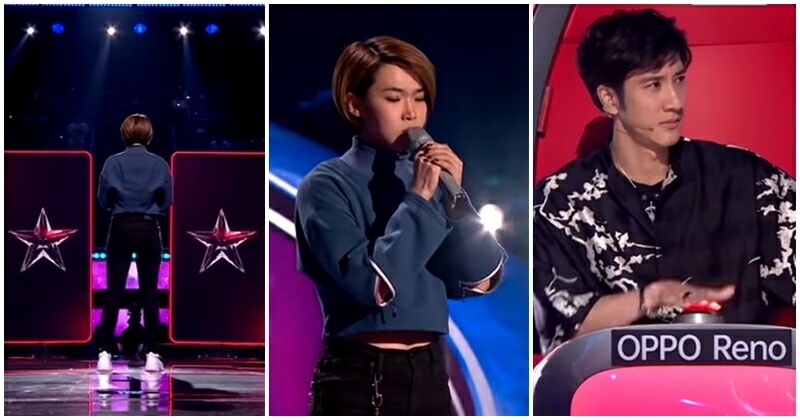 Sing! China is a Chinese singing competition television series broadcasted in China, and it’s a syndicated version of The Voice.

The series which aims to unearth new singing talents through public auditions sees judges picking the singer of their choice by turning their chair. 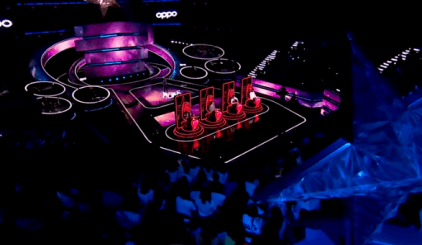 One Kepong native received the surprise of her life when judge Wang Leehom turned his chair around during her performance, a sign that the Malaysian has impressed the Chinese-American singer-songwriter.

The video of Nicole Lai singing her way to a mentorship with Wang Leehom can be viewed in the video below.

Speaking to Star2, Nicole had earlier thought that her journey on Sing! China would be shortlived. Halfway through her performance, she expected that none of the four judges — Harlem Yu, Na Ying, Li Ronghao and Wang Leehom — would turn their chairs.

“I started feeling disappointed with myself. I thought it was the end of the journey.”

Suddenly, Leehom turned his chair at the final moments of her performance, relieving Nicole of her anxieties. 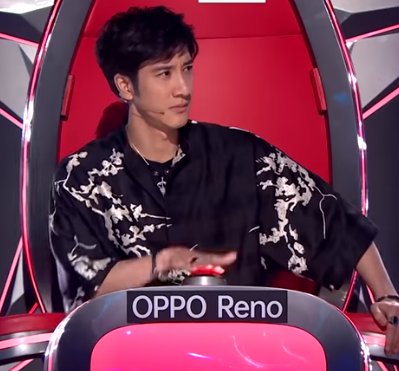 As the last contestant of the day, Nicole shared her experience of having to wait from morning until midnight for the chance to sing and added that although the journey is still far for her, she has learned a lot from it. 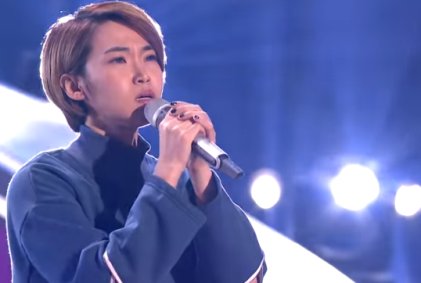 Quoting from her mentor in the competition, Nicole mentions that LeeHom wanted her to “never stop learning and enjoy the music.”

Nicole will certainly have the support of not only her family and friends but the whole of Malaysia to win Sing! China. 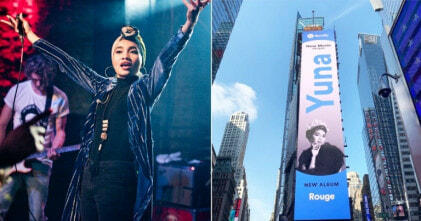