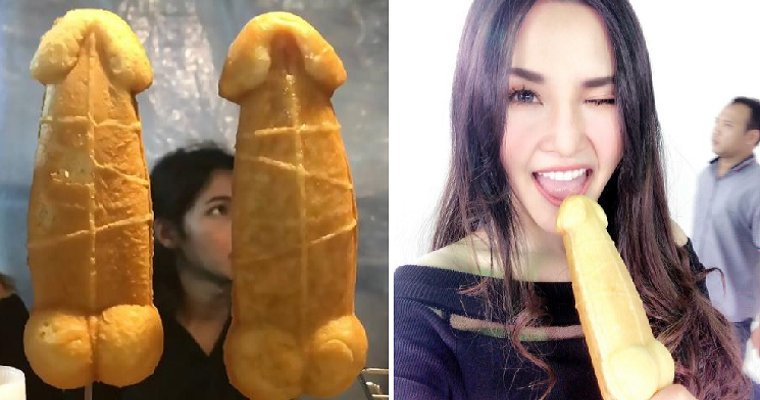 When travelling to Thailand, one of the first things we do is hit up their many night markets and gorge ourselves silly on street food. While there are many of these that are already popular, a recent new snack that has made its appearance known is a penis-shaped waffle on a stick. Yes, you read that right! 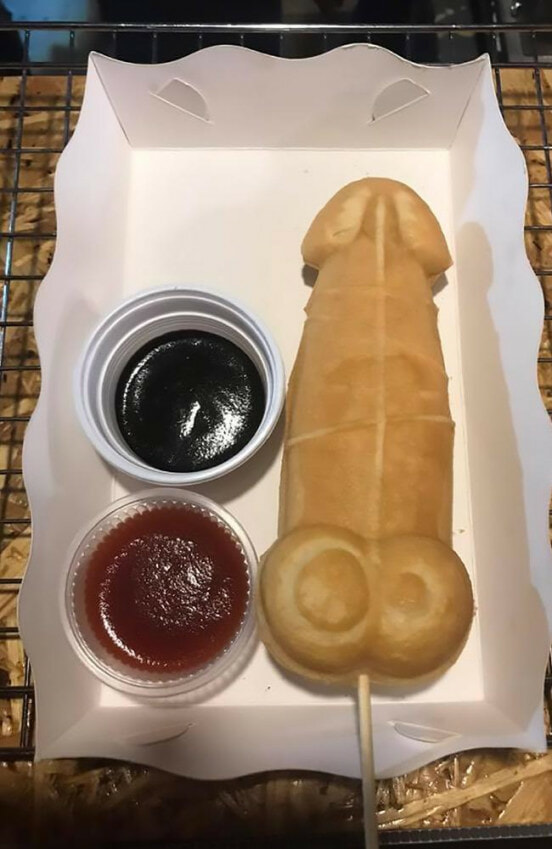 According to Nextshark, Ketnita Prasertsomboon opened a stall known as Pho Hai Ma (which translates to ‘I Got It From My Dad’) selling these phallic treats in the Indy Market located in western Bangkok. The enterprising lady sells the waffles which are stuffed with cheese-filled sausages. You can even choose what sauce you want to go with your interesting tidbit.

Her suggestive waffles went viral recently when a video by Marefood became widely circulated on Facebook. Customers have been rushing to buy her anatomical snacks and posting hilarious photos of themselves eating it on social media. 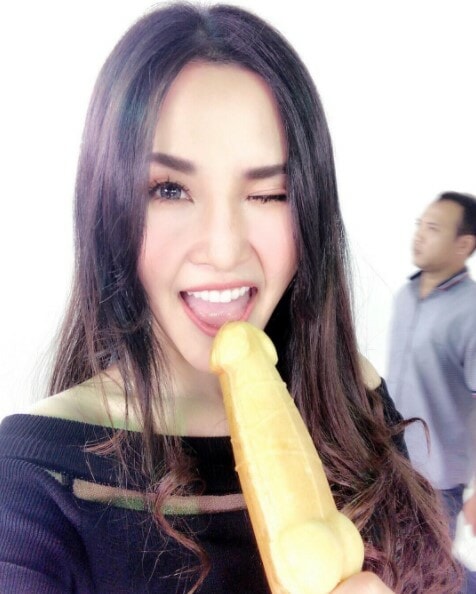 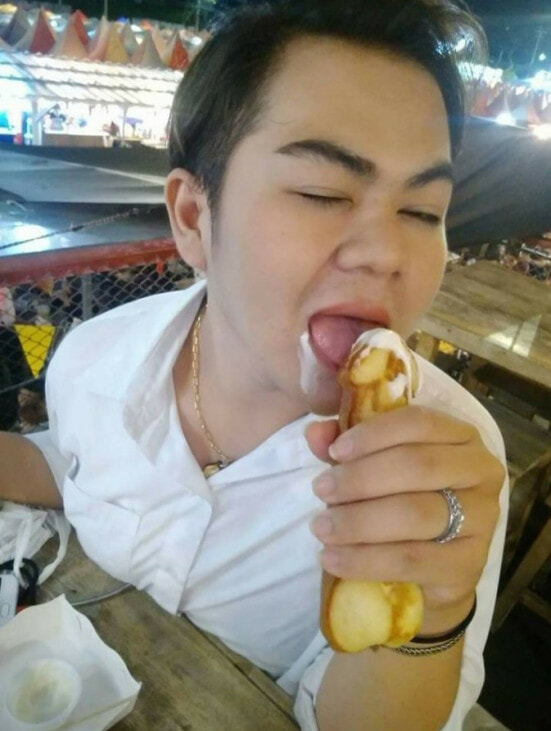 However, she has also received some backlash for selling these bawdy treats, especially from a Thai celebrity chef known as Yingsak Chonglertjetsadawong, Khao Sod reports. She said, “From my time in the food industry, I never thought I would encounter food shaped like genitalia. Would you buy this for your parents? Would you put this in a monk’s alms bowl? If a girl aged 7 or 8 was eating it on the street, is that something you’d want to see?”

She voiced out her displeasure and discouraged people from buying them. Yingsak added, “Some women take photos of themselves about to eat the waffles, or even videos of themselves eating one to post online. It’s inappropriate and a bad example for the youth.” In the end, it’s still just food though. 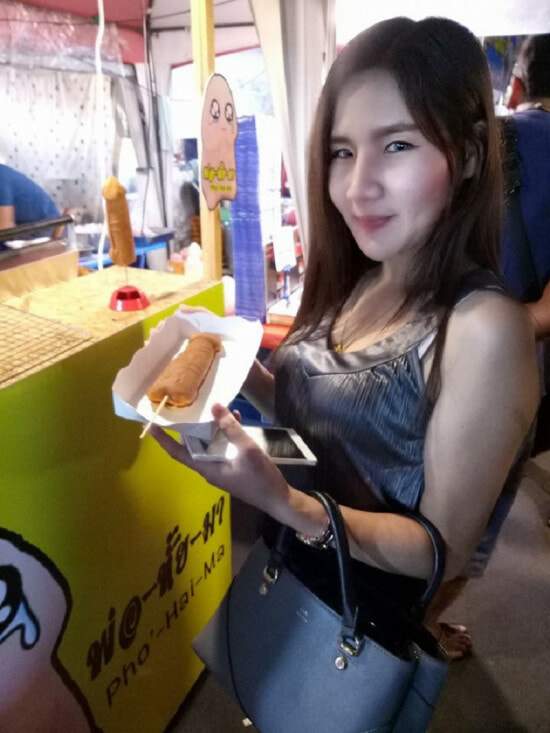 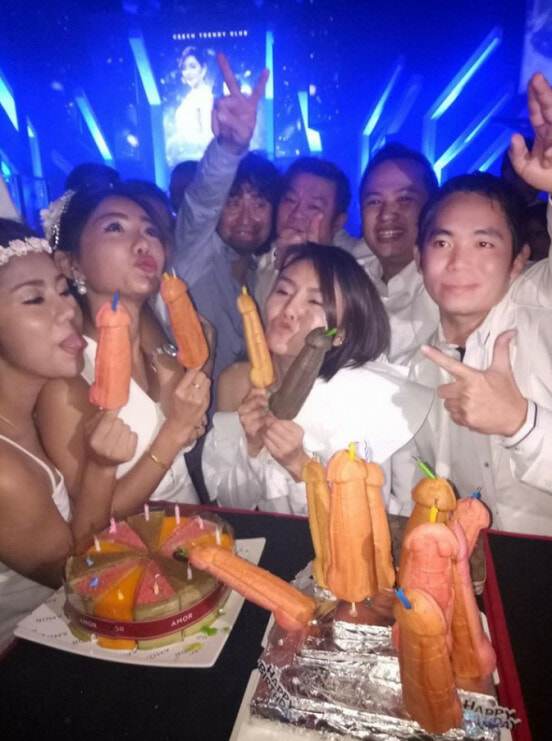 Ketnita defended her d*cks on sticks and said, “Some people told me that I’m doing something obscene and un-Buddhist. I got a bit stressed, but I didn’t fight back. I just want people to view it as a snack.”

The lascivious waffles cost 39 baht (approx. RM4.90) and based on reviews, they don’t only look anatomically correct, but they taste really good as well. That’s what she said! 😉

If you’re keen to try these, you can check out her Facebook page here. Remember to da bao and belanja us some okay? :p 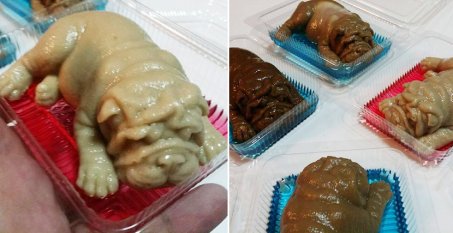