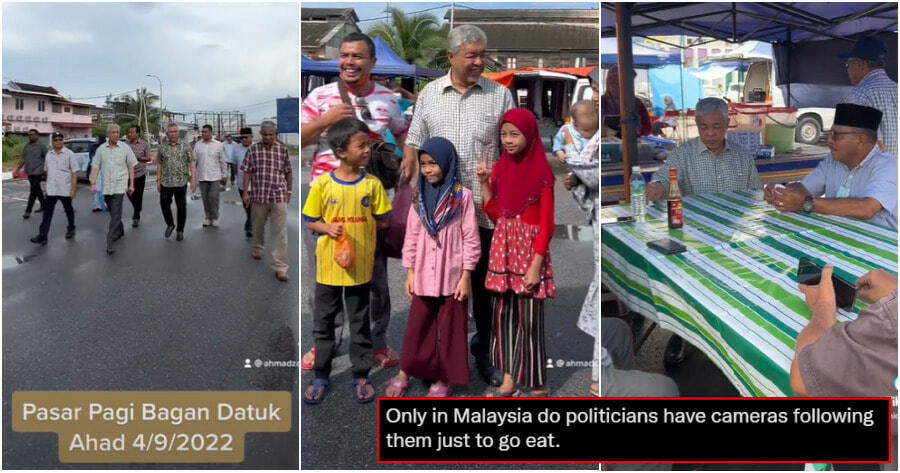 As a general election draws closer, politicians would do anything to seem more relatable and more in line with regular people in hopes that this would result in more votes from the general public. 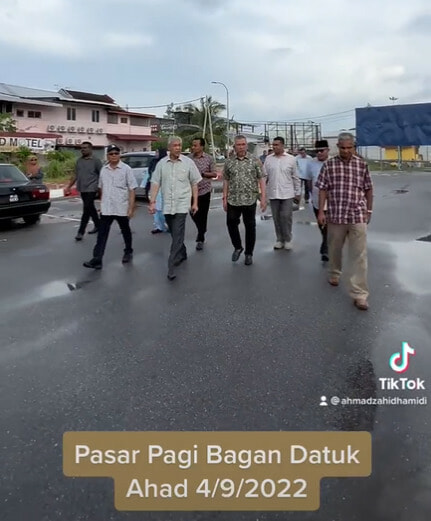 In the video, Zahid and co is spotted buying and eating food from roadside stalls alongside a group of cameramen following his every move.

He even took several pictures with members of the public and conversed with them. 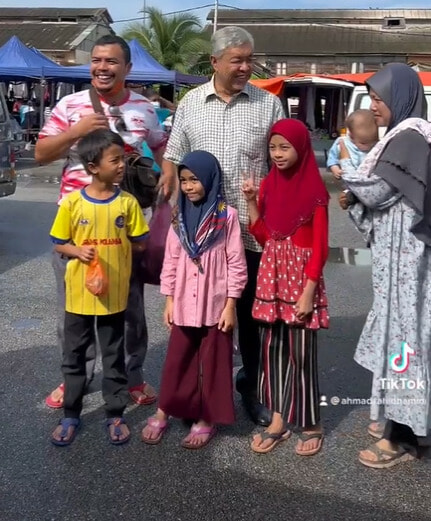 Accused of only doing it for votes

The video has gone viral and currently sits on over 293,500 views on Twitter alone. Malaysians took to the comments section to slam Zahid and accuse him of only doing it to gain the support of the public.

“(You’re supposed) to do this all the time and not only when a general election is coming.”

“Only when it’s general election time will you see postings like this,” said a user.

Meanwhile, another netizen criticised the practice in Malaysia whereby politicians are treated as celebrities. “Only in Malaysia do politicians have cameras following them just to go eat.”

Do you think that it’s just a publicity stunt? 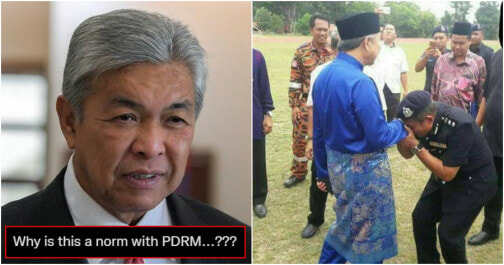