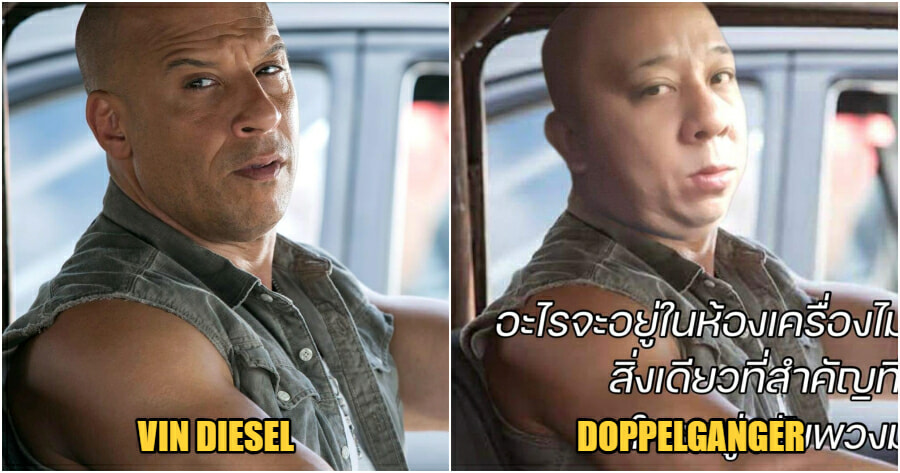 “I don’t have friends. I have family.”

If you’re a fan of the Fast & Furious movie franchise, the quote is definitely not a stranger to you. Over the years, the movie franchise has gained a mass cult following over the globe. However, there’s a man in Thailand who has perhaps taken the meaning of “family” too literally by dressing up like Dominic Toretto, the main character played by Vin Diesel. 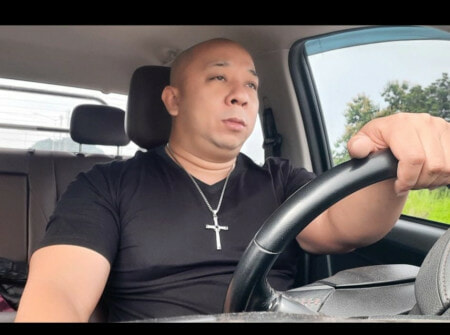 The best part is, he has been dressing like the star for many years and according to his Facebook account, he changes his profile photo from time to time which uncannily resembles Vin Diesel!

Just like the character Dominic Toretto, this man from Chiang-Rai, Thailand, appears bald and is always seen behind the wheel in his pictures that have been going viral on social media since 2017. Up until today, he still dresses up like Dom and updates his Facebook profile picture every now & then. 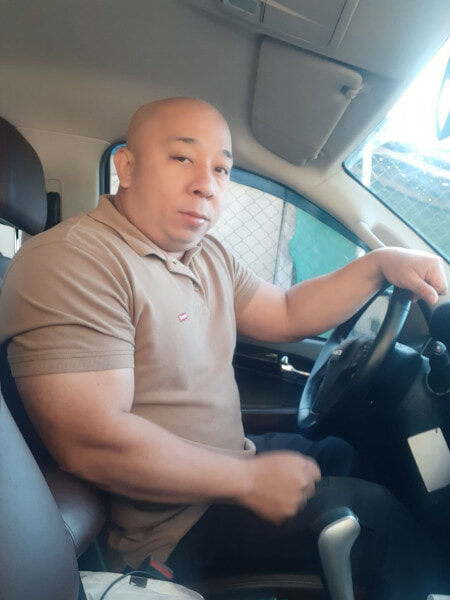 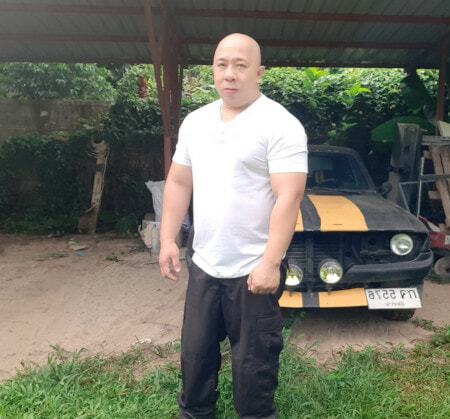 Aside from his looks, his poses and facial expressions also do not seem to stray away from the Hollywood star. With the iconic stare and poses, his photos on Facebook have been shared all over. Not only that, but he has also gained a fan following on social media, with some of them even spending their time making Fast and Furious-themed photo edits for the man! 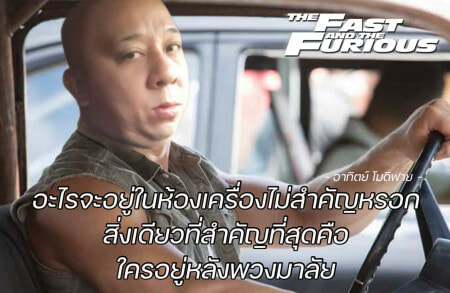 Over the past few years, he has also used various profile photo frames from the Fast and Furious franchise, as well as songs from the movies in his workout videos. If you check out his Facebook profile, there are quite a lot to view and we found out that he does not only dress up as Dom from Fast & Furious but also Riddick from the film The Chronicles of Riddick, in which Vin Diesel also starred.

Not gonna lie, this man does look like Vin Diesel at 1st glance! Who’s your favourite celebrity and would you dress up like your favourite star if you have the chance? 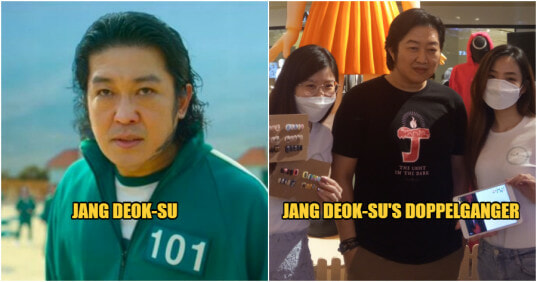