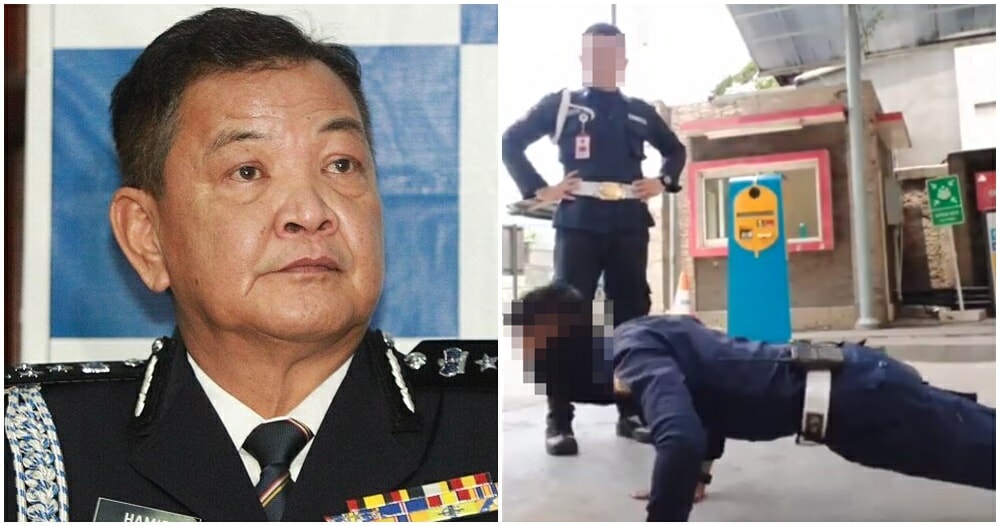 The Police Chief of Malaysia took to Facebook on 22 August to give a stern warning to all uniformed PDRM officers against participating in dancing and singing on TikTok and other social media platforms as it disgraces the image of the police force. 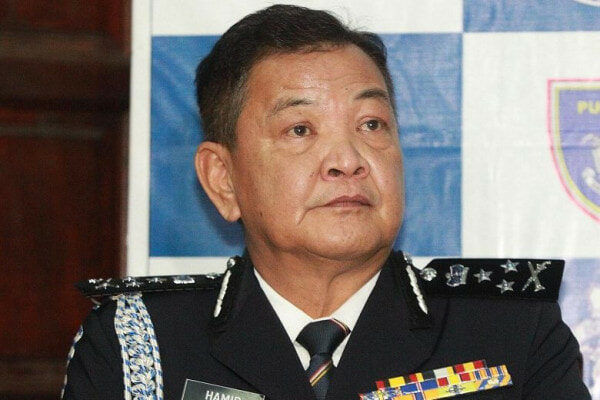 In his post, Chief Abdul Hamid Bador said it is disrespectful for members of the police force to be involved in such acts as “the use of the police uniform for the purpose of performing onstage or for entertainment purposes must be approved by the management of PDRM beforehand and should not be used for personal purposes.”

He added that “serious attention will be given to this matter”. This comes after multiple videos of PDRM personnel taking part in TikTok challenges went viral on the platform. 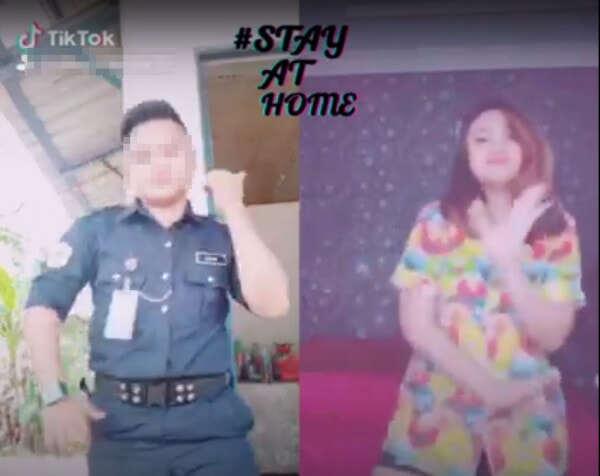 “The issue needs to be immediately stopped as this behaviour will draw criticism and does not reflect well on the image of the police force. The uniform is the pride of the police force and its integrity should be upheld by all officers,” said the director in a statement recorded by Utusan Malaysia. 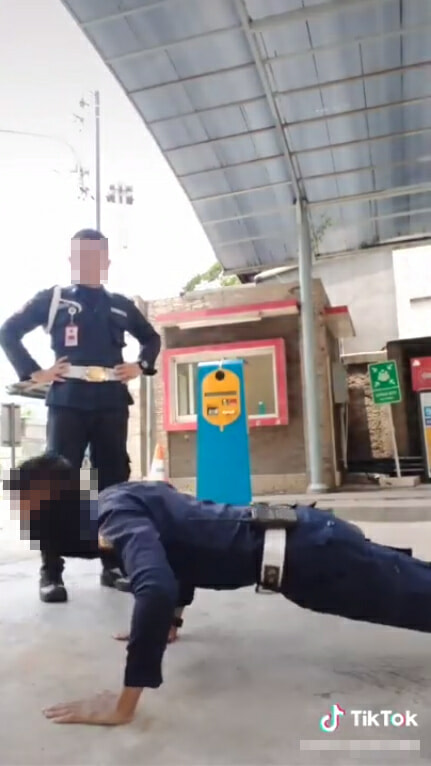 While some netizens agree that police officers shouldn’t jeopardise the dignity of their units by performing TikTok dances, others believe that PDRM officers should have the liberty of finding humour and escaping their stressful work environments. One netizen even said, “witnessing them in TikTok with full uniforms creates a positive impression amongst civilians.”